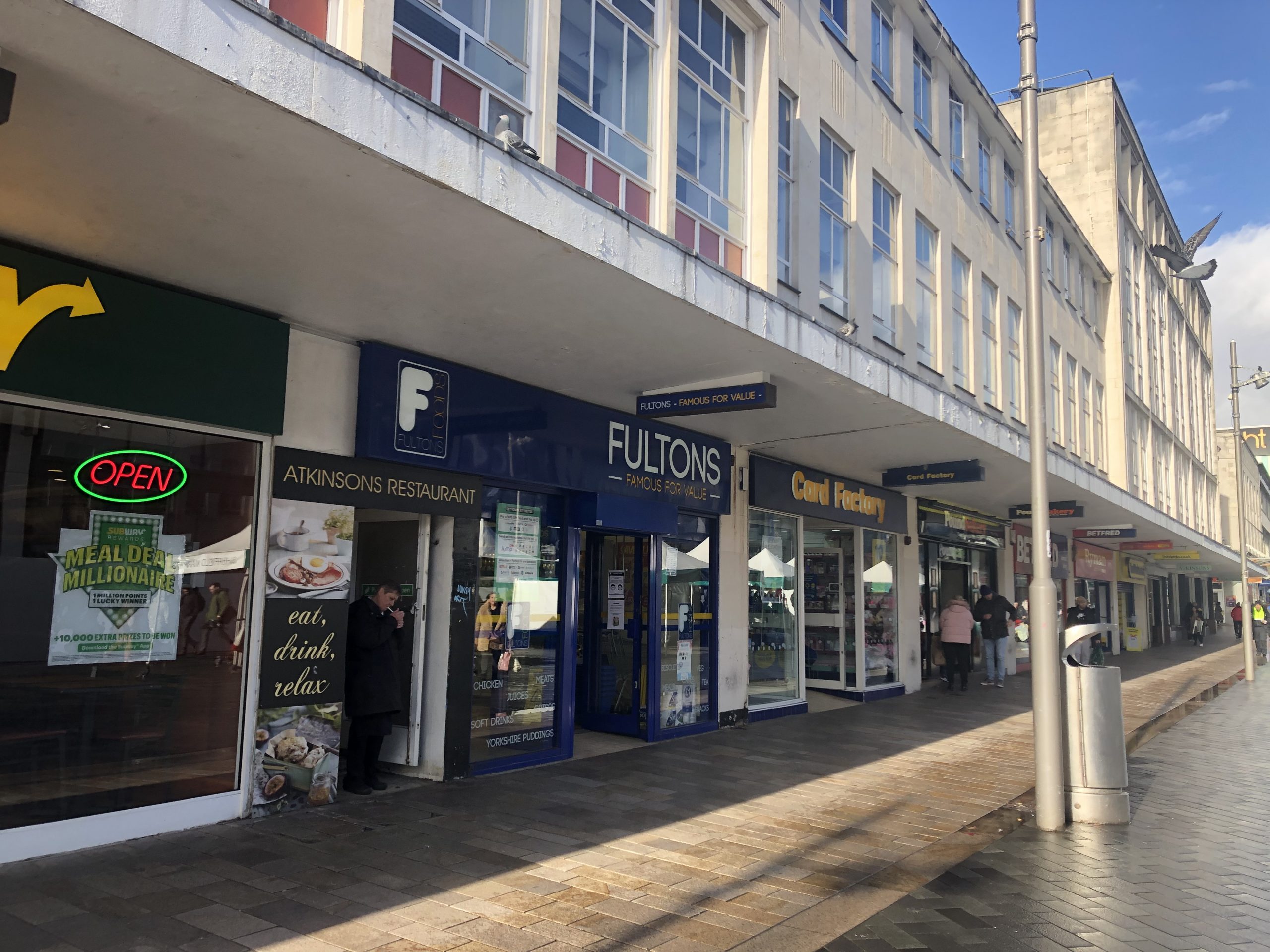 Shoppers in Sheffield will ‘sadly miss’ Fulton Foods after it was announced at all eight stores in the city would be closing.

The frozen food retailer, which was founded in 1960 by Jack Fulton, was bought by Poundland in October 2020 as they look to expand their frozen sections, to which the closing Fultons will contribute.

Margaret Hinshelwood, a weekly shopper at Fultons for 15 years, said, “Let’s see if they (Poundland) can keep up with the bargains that Fultons did, but I can’t see it.”

“It’s a sign of the times, especially nowadays where people can’t afford it. You could go and do a shop for £20 that would last you two weeks, but that’s gone now so it’s a sad day for all of us.”

Since the Poundland takeover, 11 Fulton Foods stores had been converted into either Poundland or PEP&CO (Poundland’s clothing brand) stores, however a more recent review of the company led to the decision to close all of the stores around the country.

The stores at Crookes, Haymarket, The Moor, Middlewood Road, Main Road, Market Street, Sicey Avenue and Ridgeway Road are all set to shut in the near future, as owner Poundland look to eventually close all Fultons shops nationwide.

Another disappointed shopper said, “I was very very shocked. There are things at Fultons which you can’t get anywhere else without paying full price.”

“With the cost of living going up you’d think Fultons would be coming into its own, so it’s going to be sadly missed.”

One other Fultons regular said, “I am not happy hearing this”.

“I actually like buying things from them and they have very cheap things compared to other shops. It’s easy going shopping there.”

The news comes in the midst of the worst cost of living crisis in the UK in 60 years, with inflation the highest it’s been since the turn of the millennia and The Food Foundation reporting that 4.7 million people experienced food insecurity in the past month.

New data from @Food_Foundation finds 4.7mn adults have experienced #foodinsecurity, equivalent to 8.8% of the population.

This is 20.5% higher than in July last year, when our surveying reported 3.9mn adults had experienced food insecurity.@FT report: https://t.co/mzKX6JGMYh