Spring Festival Gala back in Sheffield after a two-year break 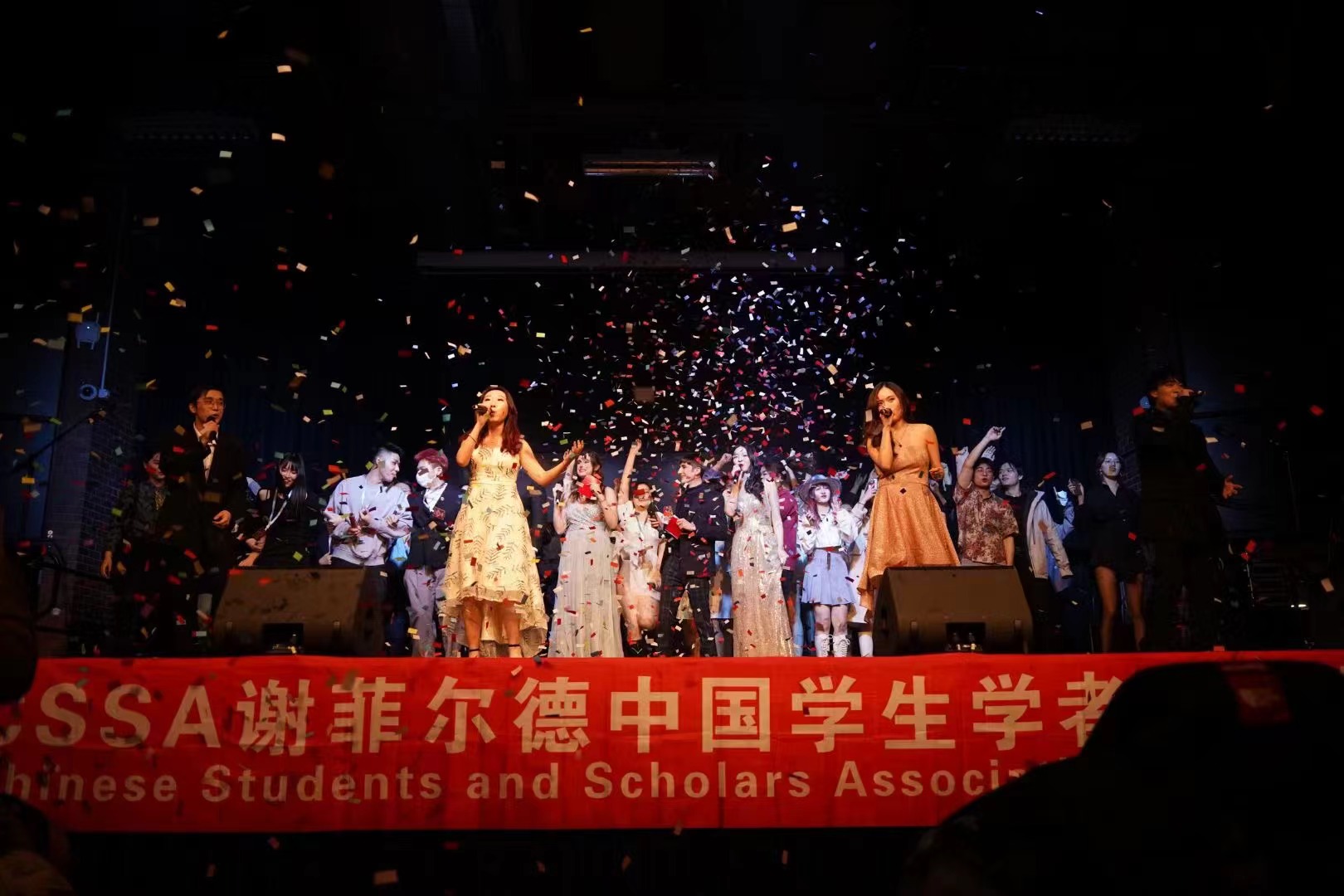 The Spring Festival Gala celebrating the Chinese New Year has returned to Sheffield.

The gala which took place at The Octagon Centre last Sunday boasted a spectacular medley of traditional Chinese music, dancing and performances.

The event came back to the city after a two-year hiatus following the Covid pandemic.

Ian Liu, a student at The University of Sheffield, who went to the festival said: “The traditional shows and singing programs were impressive. I didn’t expect to see sketches and crosstalk in the gala. It made me feel the year of tiger in the UK. 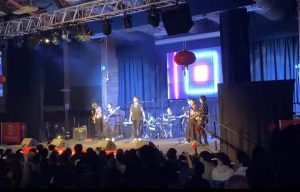 “I felt the warmth of home in a foreign country. Especially as I haven’t been home for years.”

Organisers provided live broadcasts, through YouTube, Bilibili and Weibo for students who were unable to participate in person.

Zongyou Zuo, president of the Sheffield branch of the Chinese Students and Scholars Association (CSSA) said: “Staff had many restless nights in preparation for the Gala but everything was worth it when the firecracker went off.” 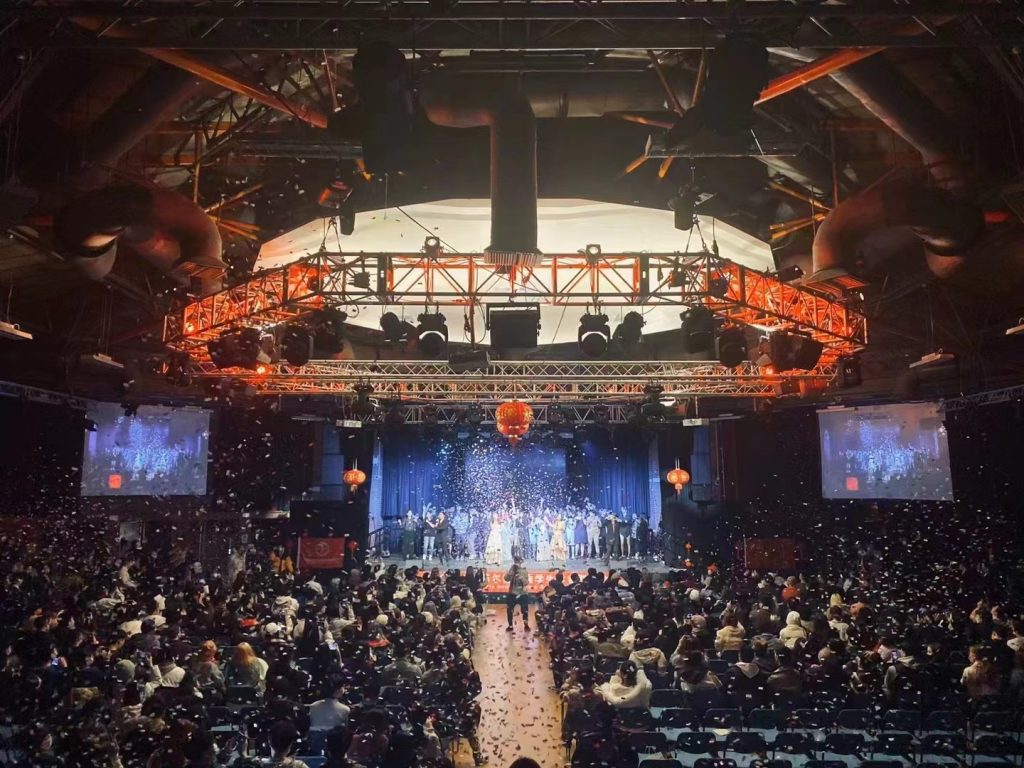 Xiyuan Zheng, Consulate General of the People’s Republic of China in Manchester, and Dr Malcolm Butler, Vice-Chancellor of the University of Sheffield, sent New Year’s greetings through videos at the gala.

Chinese professional snooker player, Junhui Ding, also sent his blessings to the gala. He said: “I wish the 35th anniversary of the CSSA Sheffield Spring Festival Gala huge success and wish a happy Chinese New Year to students in Sheffield.”

CSSA Sheffield had strict Covid guidelines in place. All attendees had to present a photo of their covid test certificate or vaccination certificate at the entrance. South Yorkshire Police officers and security volunteers were also present.

Sarah Jiang, from CSSA Sheffield, said: “We made a huge effort on ensuring the safety of the gala.”