Four award-winning Sheffield artists to open a new exhibition in Sheffield this Friday. 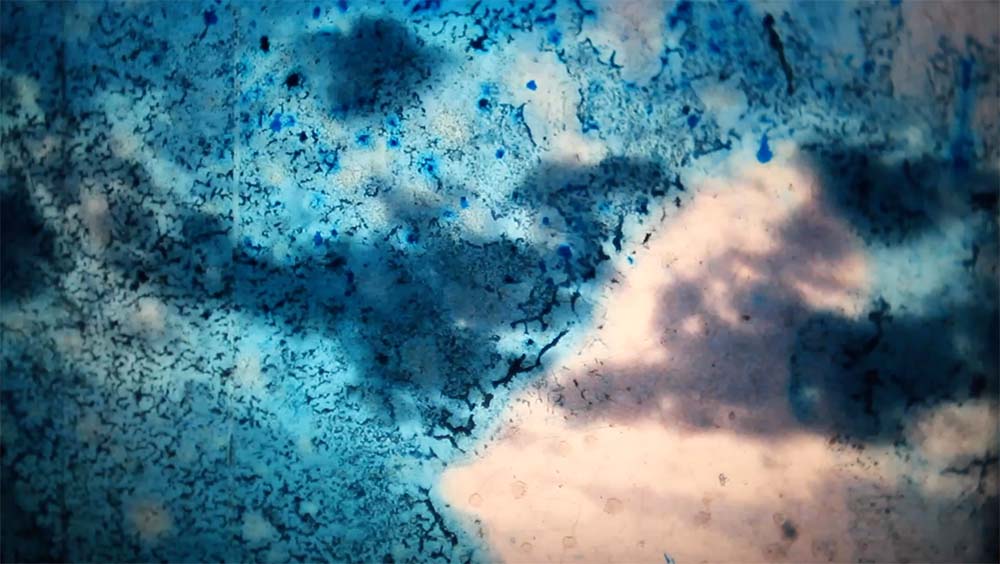 The Geometry and Gesture exhibition is coming to a Sheffield city centre gallery, celebrating the work of local artists.

The aim of the project is to ‘scale back’ the fundamentals of art and show what can be done when experts revert back to basics.

Curator and exhibition designer, Stephen Carley, 61, said: “Within contemporary art there has been a resurgence of principal art which sometimes gets pushed to the side by modern technology and media.

“As part of Geometry and Gesture we hope to scale back  everything that underpins our work, including drawings, paintings, and sculptures and using that to create a visual language.

“As an artist you thrive on an audience and your art being interpreted and interacted with. I’m massively excited by this project because we as artists have been deprived of this sensation during the pandemic.”

The four started planning for the project, which is funded by Arts Council England, in 2019 however was delayed due to Covid.

Sheffield born Nick Grindrod, 47, who has four pieces in the exhibition, said: “It’s an exploration into different ways abstract art sits in a Sheffield environment. There are many notable landmarks here which are seemingly washed out and jaded but still in a beautiful way which we try to explore with this exhibition.

“It’s also nice to be back in Sheffield again with other artists who are also rooted here.”

Sheffield is home to a really strong and active art community according to Myfanwy Williams.

Williams, 70, said: “The art community in Sheffield reaches out as far as London. It’s absolutely a great place for young artists because there’s so many up here. It’s definitely one of the busiest places for aspiring artists.”

All the artists have worked together before, but this is the first time that any of them have had work exhibited in Sheffield since the pandemic began.

“We’re sure that ‘Geometry & Gesture’ will be a memorable show for anyone who comes down to see it.”

The Geometry and Gesture exhibition will be open to attend freely between February 25th and March 19th at Bloc Projects, 71 Eyre Lane, Sheffield.