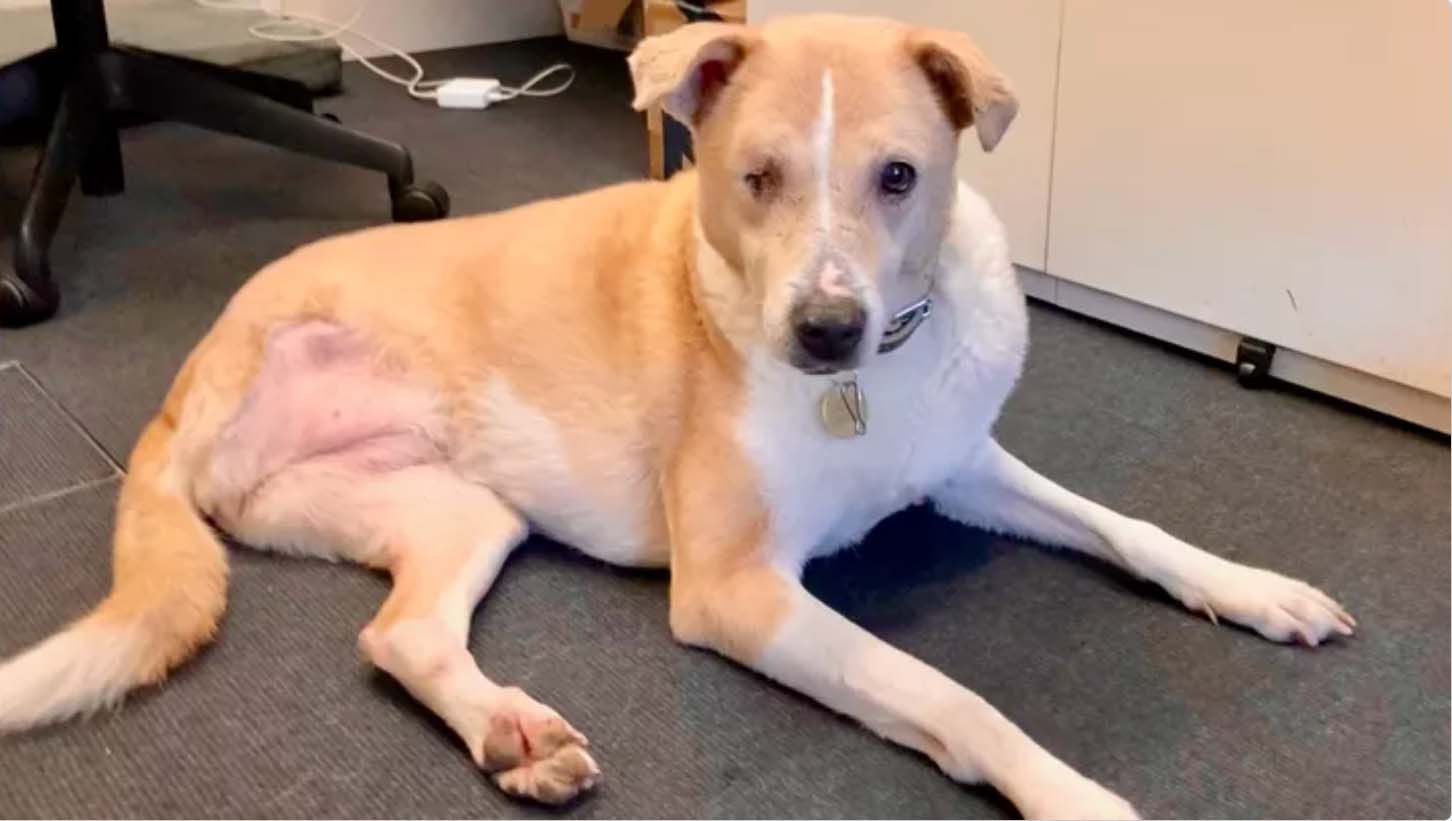 A Sheffield-based rescue dog has gotten another chance at normal life due to a £1,000 fundraising success after a car accident and an attack.

Ayla, four, was rescued from Romania in February 2016. Before her rescue, she has suffered injuries after being hit by a car, which left her with limited sight and some deformity in her back legs. As a result, she spent the first four years of her life in a rehoming centre before moving to the UK.

When she got to the UK, Ayla was attacked by another dog on a public green near her home in Sheffield. The incident caused further injury to her back leg which resulted in an amputation. Ayla’s carer, Charlotte Morgan, has described her dog as remaining ‘calm, inquisitive, loving and gentle’ despite everything she has been through.

Following her amputation, both Ayla and Charlotte have gone through four months of intensive surgery and rehabilitation together including hydrotherapy and physiotherapy. As a result of her hard work, Ayla’s confidence and strength have improved, bringing back some of her independence. 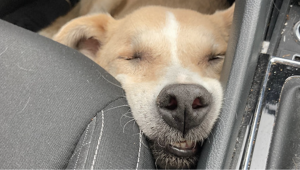 Ayla, the four-year-old dog who’s recovered from a tough early years in her life.

Charlotte said: “While dogs commonly adjust well to life on three legs, Ayla’s specific situation is very rare, it was a risky choice that required careful monitoring of her wellbeing and quality of life as my top priority. But she deserved to be given a chance and it has really paid off.”

Charlotte started a GoFundMe page at the end of January this year with the target of £700 to raise enough money to buy Ayla walking wheels.

Charlotte’s campaign said: “Any support is hugely appreciated and will help cover the costs of all of Ayla’s mobility aids. Any additional funds raised will support her with ongoing rehabilitation plus medication and veterinary care, and a raised bed to ease pressure on her front limbs.”

Today, Charlotte’s Campaign for Ayla has successfully raised £1,000 to assure Ayla gets the quality of life she deserved.