Key Sheffield United defender could miss rest of the season 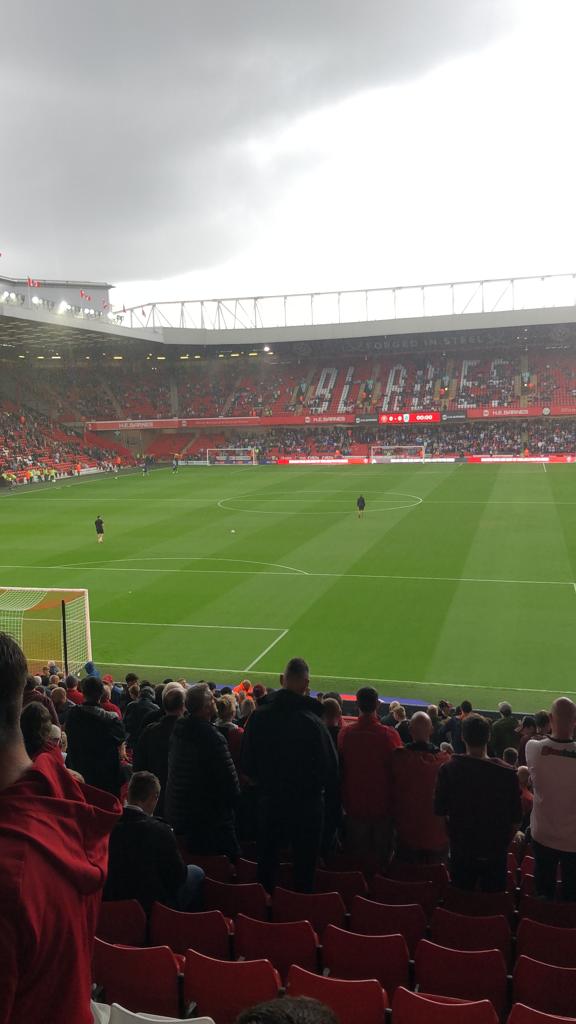 Sheffield United Defender Chris Basham was injured in his side’s 4 -0 over Swansea, and scans revealed he has damaged his medial collateral ligament.

Speaking after last night’s victory over Blackburn Rovers, manager Paul Heckingbottom said: “He’s going to be out for a couple of weeks minimum. He’s damaged his MCL, so we’re just going to have to wait and see.”

Behind the scenes there are concerns that Basham could face an ever longer spell on the sidelines , a huge blow for the Blades at such a crucial point of the season.

Fellow Sheffield United centre-half Charlie Goode has been suspended for three matches after his recent red card challenge, which leaves Sheffield United teetering on the edge of a defensive crisis. This is before massive games against fellow promotion contenders Nottingham Forest and Middlesbrough.

Heckingbottom admitted his side has struggled with injuries this season, with Rhian Brewster and David McGoldrick already out until the summer.

Despite these off pitch issues Sheffield United have extended their unbeaten run to nine matches and now sit in sixth place, in the playoff places.

Heckingbottom will be hoping defensive absences don’t derail the South Yorkshire outfits promotion charge as they head to The Den to face Milwall on Saturday afternoon.