Sheffield FC set to take on Stockton Town on Saturday 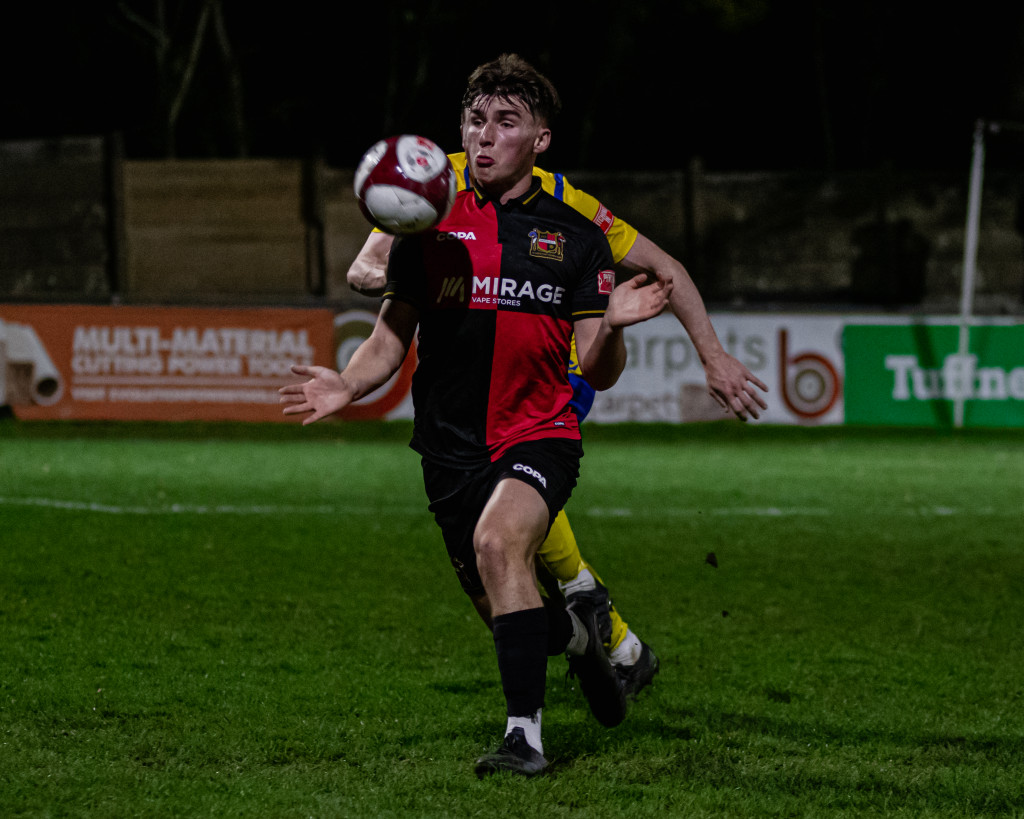 Sheffield FC are preparing for a trip up North ahead of their league clash with Stockton Town at the weekend.

At the moment, Sheffield are placed eighteenth in the Northern Premier League East and would need to put in a good performance against their Saturday opponents to try and escape the relegation zone.

The last time these two teams met it was manager Ryan Cresswell’s first game in charge and they fought hard to secure a goalless draw against a tough opponent.

Stockton are currently in fifth place and are looking to finish in a playoff position with the help of their top goal scorers, Kevin Hayes and Michael Roberts, who will be hard to defend against come Saturday.

However, Sheffield have been improving their performance each week and are beginning to dominate possession and create more chances. They just need to focus on being a bit more clinical and making the most of the chance they do create.

With the return of Harry Mitchell and Tiarnan O’Connor after being unavailable due to a three game suspension, Sheffield are suspension free and things are looking up for them ahead of the fixture.