Sheffield Litter Pickers band together to help clean up the streets 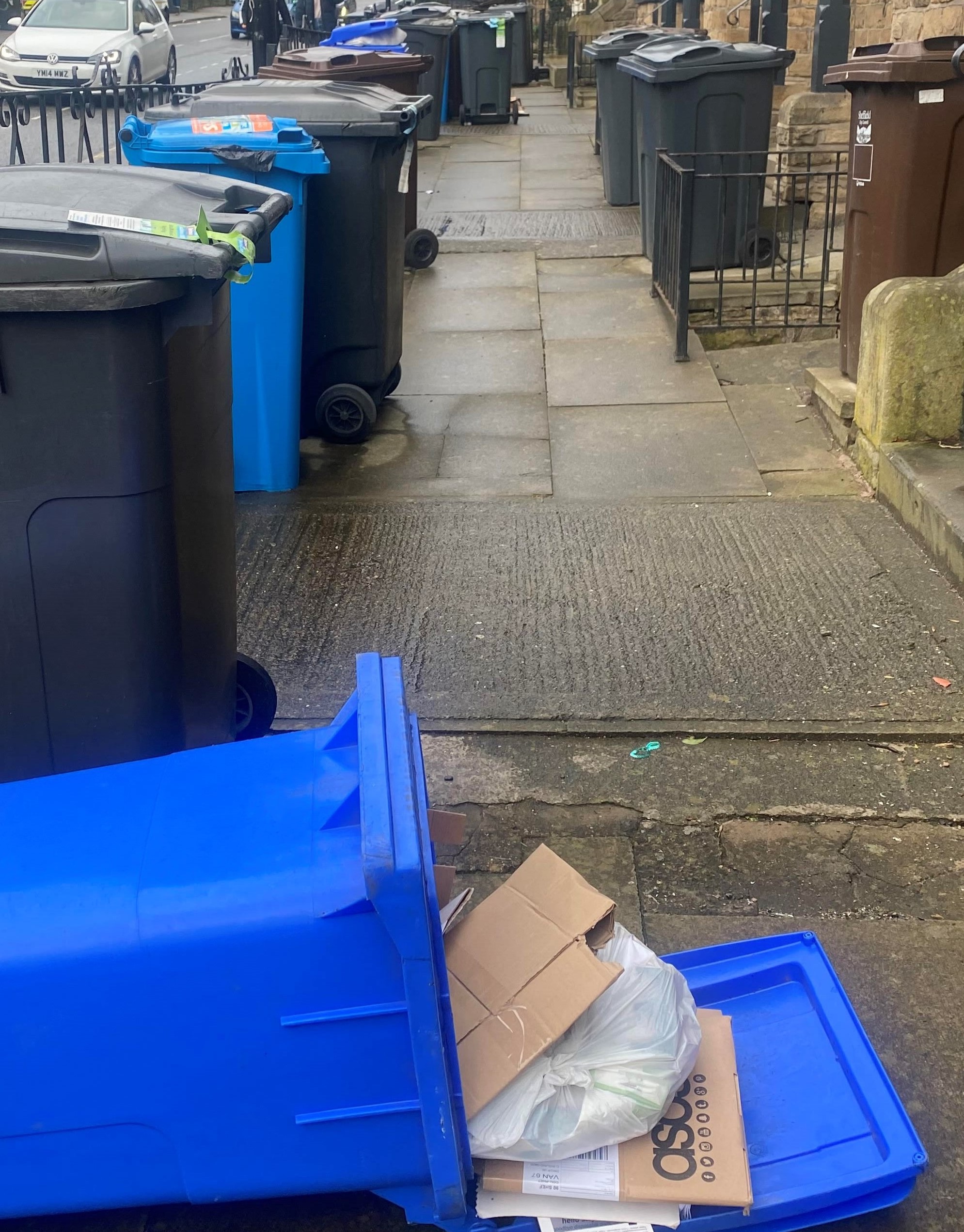 After recent storm surges in the UK a Sheffield community has teamed up to keep their city debris free.

From picking up rubbish to someone’s blown away washing, these dedicated citizens don’t let the harsh winds stop them from making a difference and heading out with litter pickers in hand.

Ann Parkin, a member of the Sheffield Litter Pickers, said: “Litter picking groups within Sheffield are already on it. We don’t stop for any…Dudley, Eunice or Franklin.”

The Sheffield Litter Pickers communicate on their Facebook group that was created six years ago. The organisation now has 3.9k members from across the city that post about planned litter picks as well as to show the results of their own litter picks. 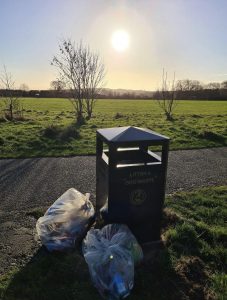 The enthusiasm and drive of the members has a continuing positive impact with some posts pointing out problems to the council such as litter blocking drains, which in these extreme weather conditions can be dangerous.

Umm Yasin, another active member, said: “Reporting all the clogged up drains and picking as we go on our street, sticking people’s bins back where needed, I even had someone’s slide and washing.”

Sheffield City Council and Amey are in support of the growing group, providing equipment and collection for litter picks.

The council and Amey work in collaboration maintaining 2,500 litter bins and collecting 500-600 tonnes of waste a month.

However some members are frustrated with Amey for supplying equipment but asking people to collect it from the other side of the city, which for some members is difficult.

An active member in the Sheffield Litter Pickers said: “These people do not drive and live on the other side of the city, I have put in requests for equipment for people around me who haven’t received anything in a year.”

But, local litter pickers still continue with everyone doing their part to clean up the wind swept streets, one litter bag at a time.