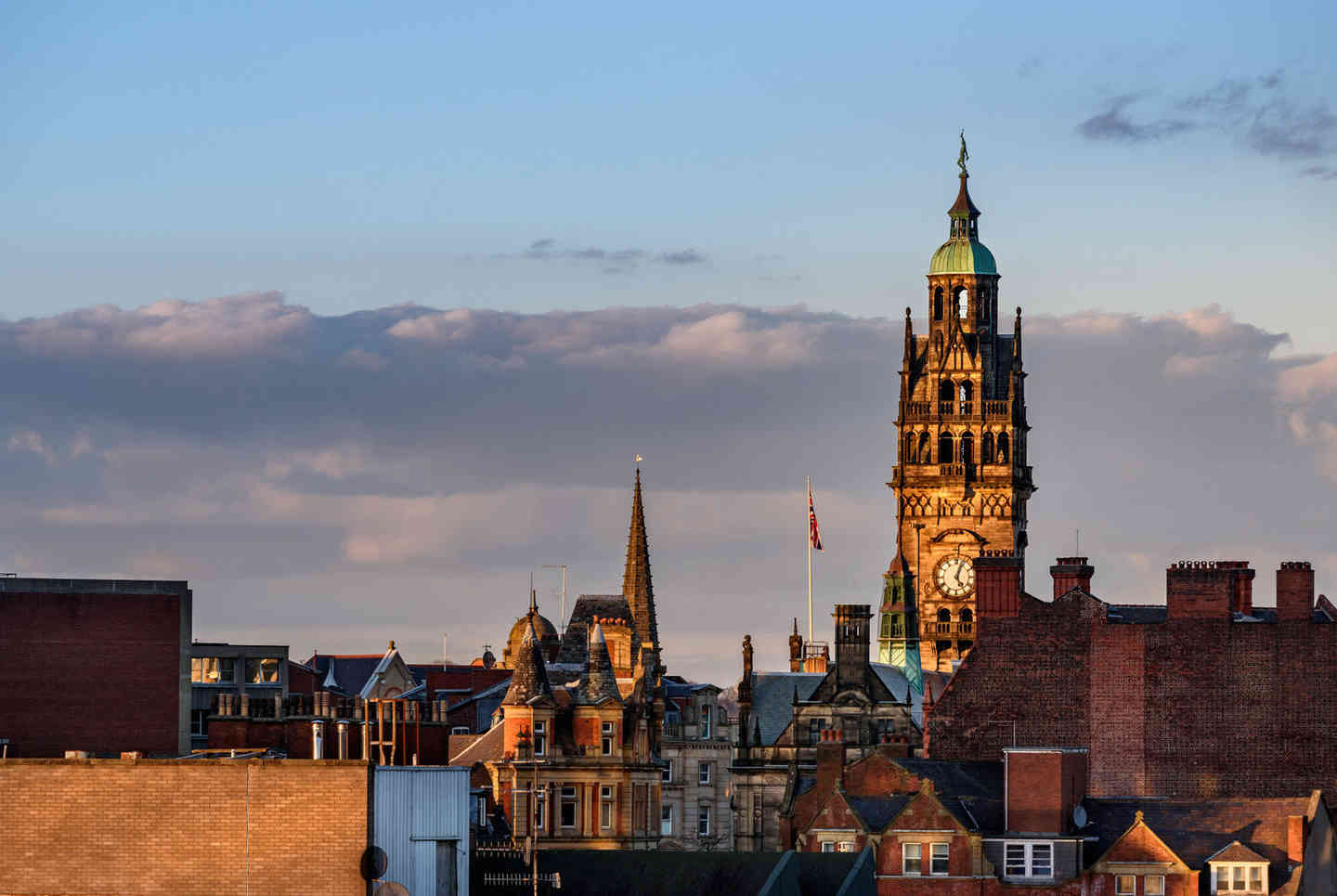 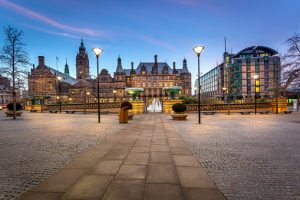 Sheffield town hall is a beautiful building in the city centre of Sheffield, England.

Sheffield has been named as the UK’s hardest working city, an office poll with over 2,000 responses has revealed.

The poll, conducted by office broker Office Freedom, revealed that employees in Sheffield work the longest hours out of any city across the country and are the hardest grafters.

Users on Facebook have been reacting to the news with mixed emotions.

One user was proud of the feat, commenting “Of course it is, we are the sons and daughters of miners and steel workers.” Others have suggested the stats indicate exploitation.

One questioned: “Is that something to be proud of?”

While another added: “Hardly surprising when we’re the low-pay capital of the country.”

It also revealed that workers in the steel city are travelling the furthest to get to work, as well as that 83% of employees in the city have worked more than their contracted hours.

The study found that those in Leeds are consuming the most cups of tea and coffee in the workplace, while Glaswegians are enjoying the earliest finishes.

Bristol have the longest lunch break in the nation, with a solid 30 minute daily average according to the poll.

Richard Smith, CEO of Office Freedom, said: “Every city is different when it comes to the way its businesses operate.

“It’s been really interesting to see how different areas of the UK vary and how the nation feels about their workplace and its habits in general.”

Across the country, the research revealed that 38% of workers consider their colleagues as friends, with 21% meeting up outside with fellow employees at least twice a month.

The poll also concluded that office workers are enjoying work more since the flexible ‘hybrid’ model was introduced in the wake of the pandemic.

Mr Smith said: “The new way of working is finally here and it’s here to stay.

“I don’t think we’ll ever see the UK go back to old working habits which is really exciting.”