Sheffield Steelers crash out of cup in loss to Cardiff 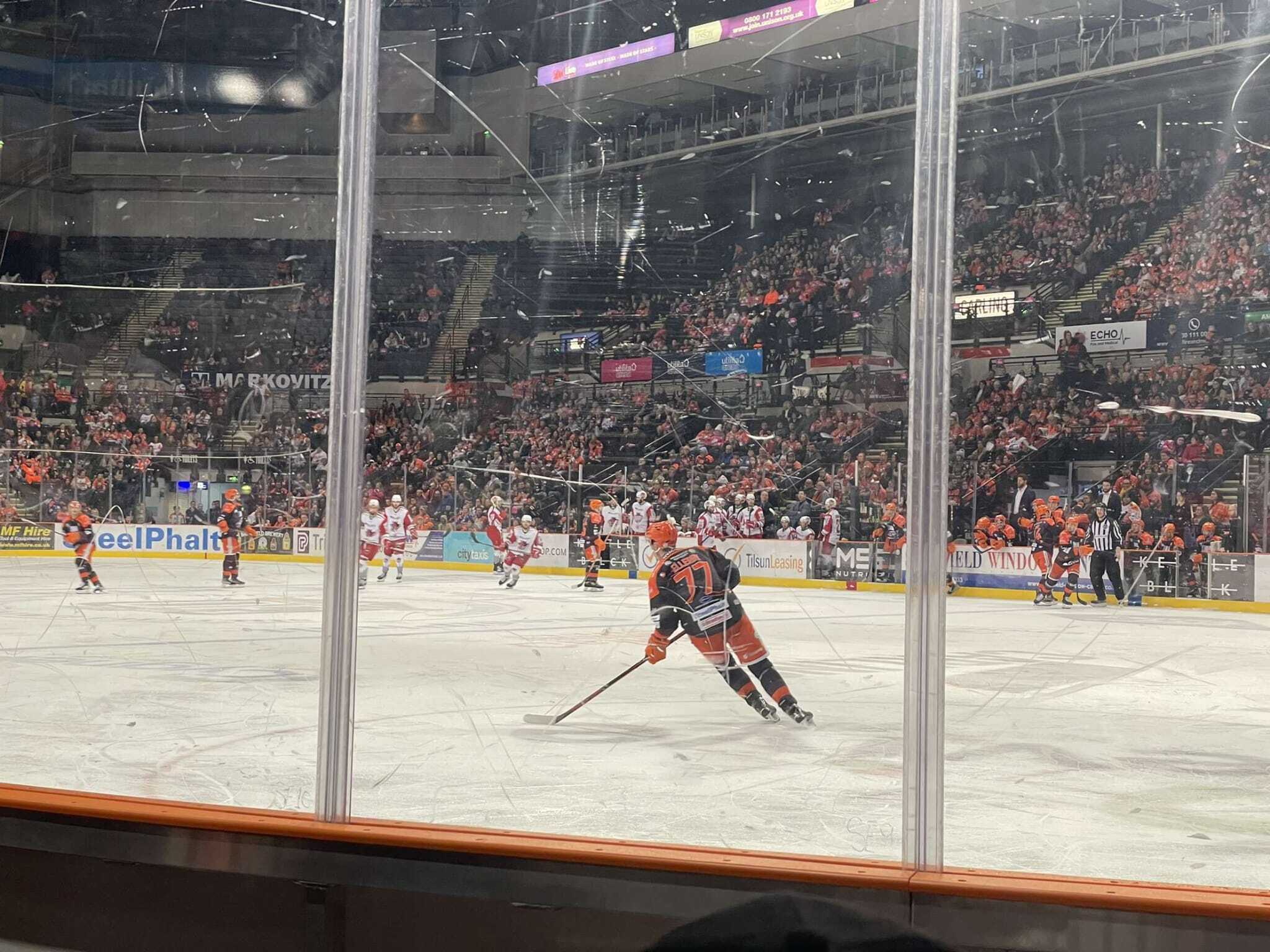 This semi-final match came only three days after the Steelers lost in a 3-2 shootout defeat to the Devils in the league and they were on the backfoot from the off. Brodie Reid opened the scoring in the 15th minute with Josh Batch doubling the lead minutes later. It’s their third defeat in four after a shock loss to the Glasgow Clan last week.

The Steelers tried to put a poor first period behind them but were hit with a sucker punch just five minutes into the second period as Trevor Cox made it 3 – 0, with Reid grabbing his second a minute later after being played in by Justin Crandall.

Josh Waller then capped off a remarkable half-an-hour with the Devils’ fifth goal in the 33rd minute. The crowd were left stunned as the defending champions had been thoroughly outplayed in their own stadium.

The final period was a calmer affair as the Devils sought to see the game out, with Mac Carruth ending the match with a 24-shot shutout.

Steelers’ head coach Aaron Fox said: “That was a disappointing one, this is one of those trophies you set your sights on but tonight we just weren’t good enough. We basically made five individual mistakes that all ended up in the back of our net. I think after the second period we were embarrassed with how that first 40 minutes went. We had some push back in the final third but there’s really no silver lining there. We’ll put this one behind us. I don’t want this to be a game that is the start of something that sends us the wrong way.”

Fox will hope to stop the rot as the Steelers face their rivals Nottingham Panthers in the league this weekend, as they look to maintain their lead at the top of the table.

Cardiff Devils will face Belfast Giants in the final as they scraped to a 2 – 1 win over Nottingham Panthers in the other semi-final.