The Stranglers play in Sheffield tonight as part of their final full tour. 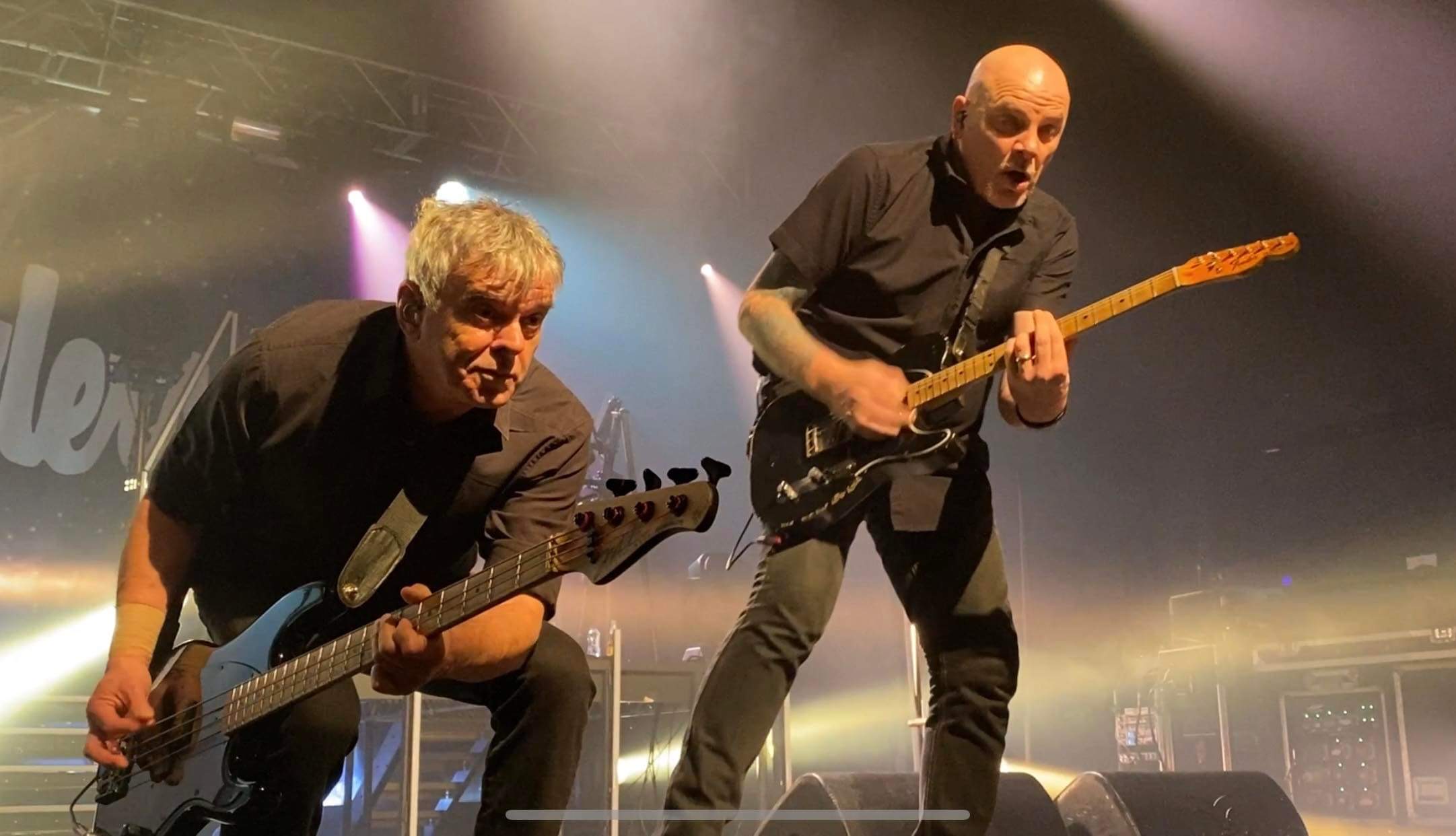 This final set of dates have been dedicated to keyboard player Dave Greenfield who died on May 3 2020. Age 71,  after contracting Covid-19.

Superfan Charlie Brookes, 50, who has been following the tour, said: “I’ve been a fan of The Stranglers for almost 30 years now. The first CD I ever bought was The Stranglers greatest hits.

“I never actually saw them live until 2006 where I went to a few shows but I only started following them on their last tour where I saw six shows.

“The atmosphere is always great and the guys always give. The basic stage set on this tour really adds to the energy – it’s fabulous.”

Mr Brookes is making the most of this last opportunity by going tonight as well as 16 other dates out of the 24 on the current tour.

He added: “It’s obviously sad that this tour is their last but I’m still hopeful there might be one offs in the future. But the fact that it’s the last tour and the fact we’ve lost Dave, makes it extra special.”

The tour started in November 2021 and ends later this month. The English rock band have 23 UK Top 40 singles and 19 UK Top 40 albums, in a career spanning over five decades. 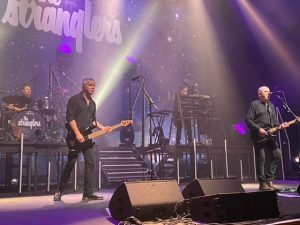 “The band have stated that this will be their final extensive tour of the UK and whilst they may not be checking out completely just yet this will be the last opportunity to see them playing together.”

Originally known as The Guildford Stranglers in 1974 with a line-up of Jean-Jaques Burnel on bass and vocals, Jet Black on drums, Hugh Cornwell on guitar and vocals and Hans Warmling on drums.

The current line up sees Baz Warne take over guitar and vocals, Jim MacAuley on drums and news addition Toby Hounsham on keyboard, with ‘JJ’ the only member having kept their place.

Footage from the final tour: https://youtu.be/ig9AsOQ2c2s