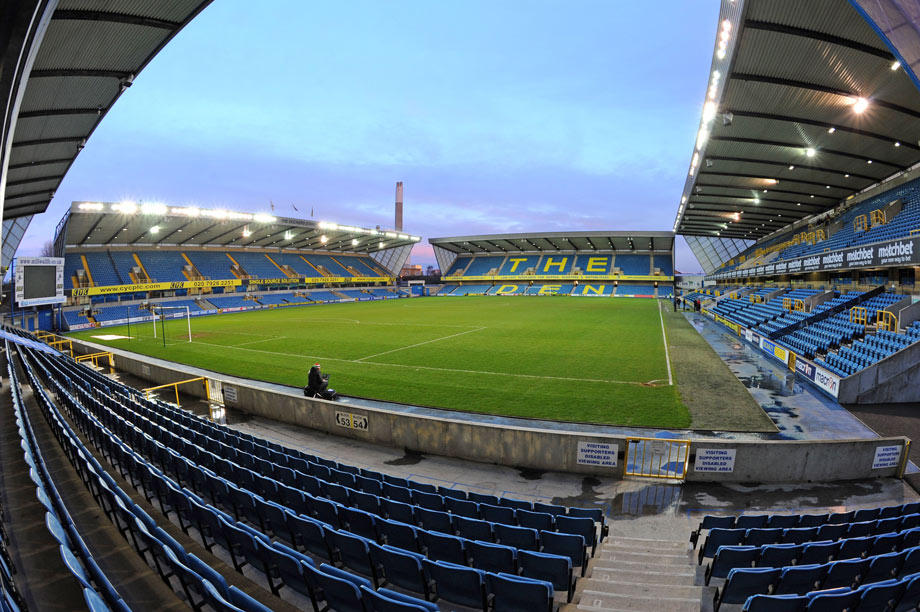 Sheffield United make the trip to the Den at the weekend following their crucial late triumph over Blackburn Rovers in midweek.

The Blades, who enter the clash three points off fourth place with two games in hand over Huddersfield, extended their unbeaten run to nine games across all competitions as Ben Davies scored late on for Paul Heckingbottom’s side against Blackburn on Wednesday evening.

Heckingbottom confirmed following the win that defender Chris Basham could miss up to two weeks of action after picking up a medial ligament injury in the win over Blackburn, which is a crucial blow for United – who will be looking to avoid their second defeat of the campaign to Milwall on Saturday after their 2-1 defeat to the south-east London outfit in October last year.

Milwall, who are currently sitting in 12th place in the Championship, have recovered from their 3-0 loss at the hands of Fulham by claiming three wins on the spin, most recently against Derby County on Wednesday, with Jed Wallace and Tyler Burey on the scoresheet for Gary Rowett’s men at the Pride Park Stadium.

Since claiming a 3-2 win at Milwall under former Blades and current Middlesbrough manager Chris Wilder in 2018, Sheffield United have not made the trip to Milwall, who have lost just one of their previous 10 home Championship ties, having conceded just six times during that run.

Charlie Goode will be unavailable for United for their upcoming meetings with Milwall, Nottingham Forest and Middlesbrough after being shown a red card in his side’s last-ditch victory over Blackburn.