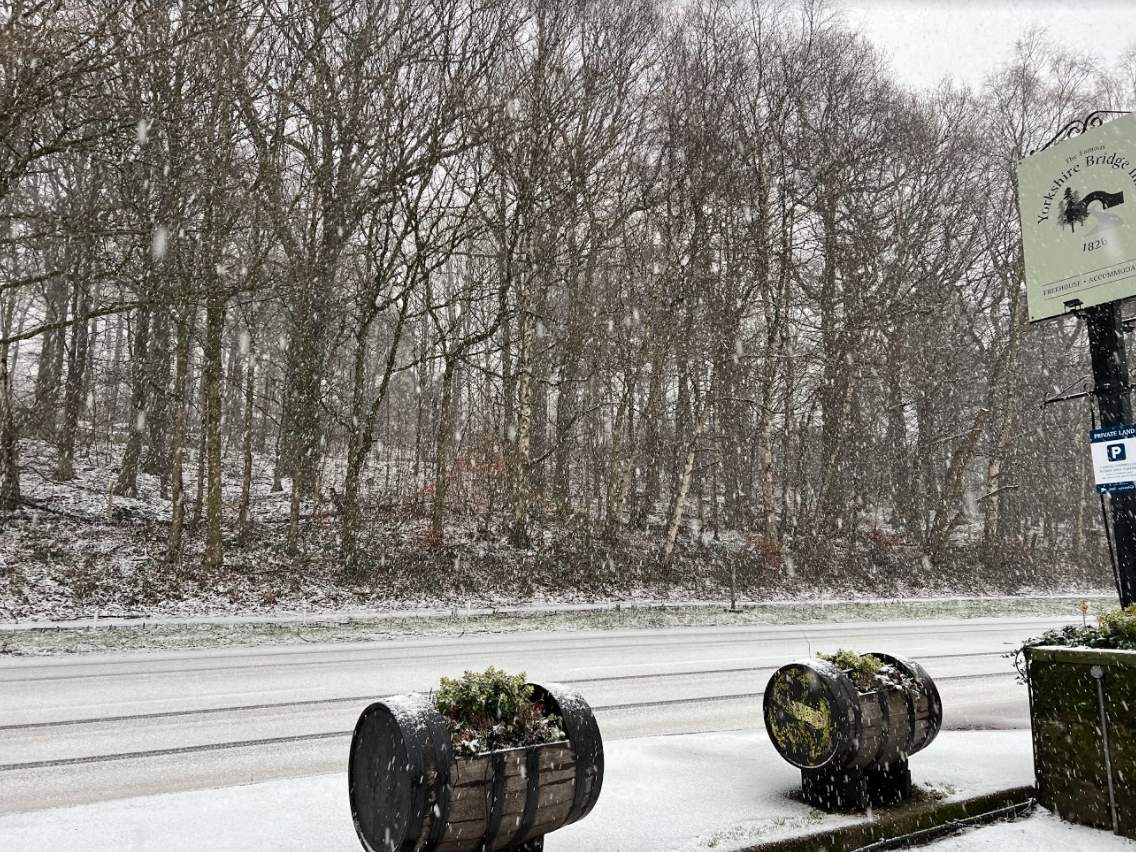 A major route between Sheffield and Manchester is closed for one month after heavy rainfall caused landslips.

The A57 Snake Pass will remain closed following repeated storms over the past week and as snow fell in the region today.

Scott Hirst, who works at the Ladybower Inn nearby, said his commute had become so difficult he was considering quitting his job.

He said: “It’s now taking me an hour and a half, two hours to get to work.”