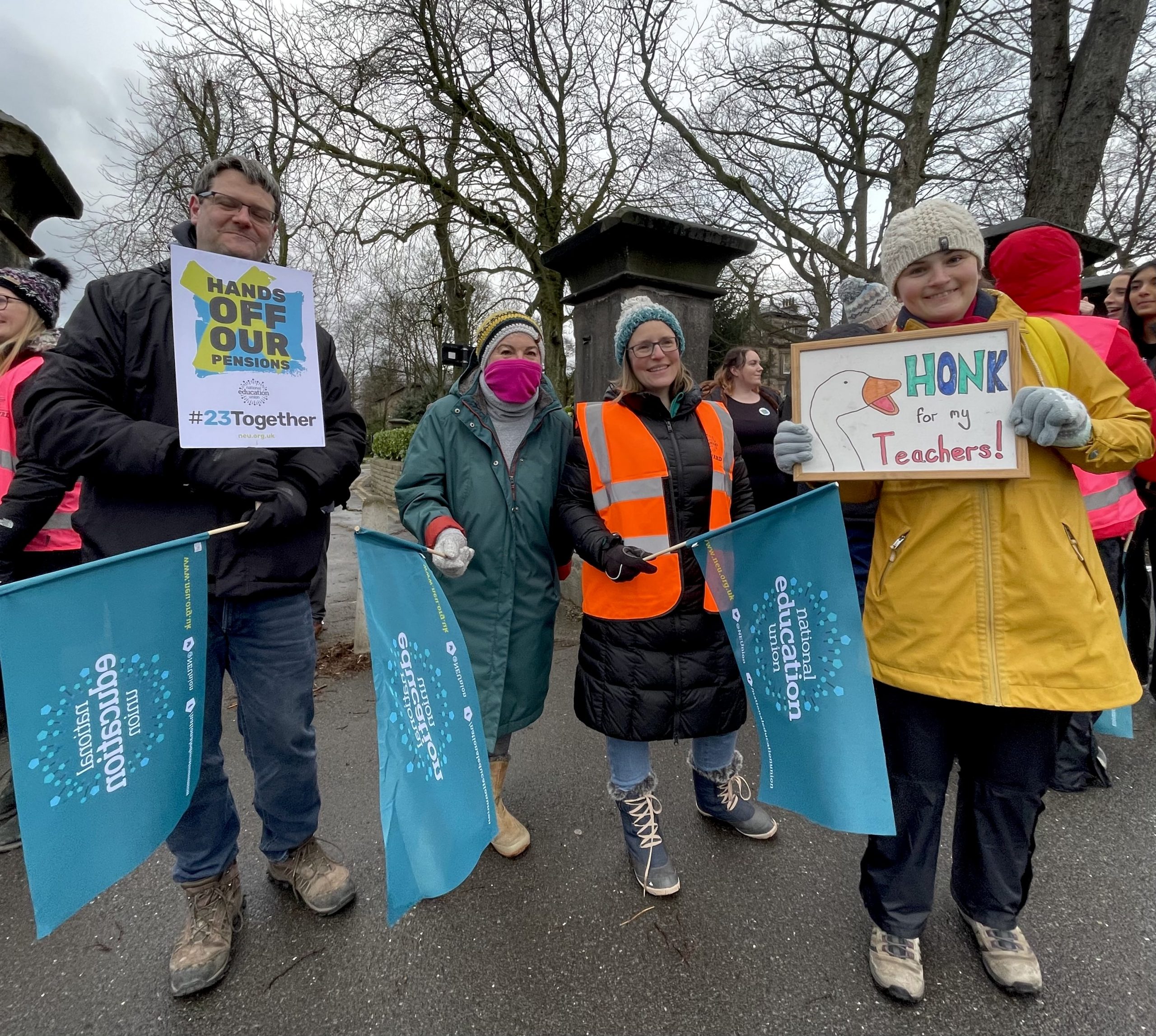 A Sheffield teacher taking part in a historic strike said staff are ‘teaching girls to be strong and fight for what’s important.’

Teachers formed a picket line this morning outside Sheffield High School for Girls in Broomhall, marking the second day of the first strike in the Girls’ Day School Trust’s 149 year history.

A teacher, who asked not to be named, said she was surprised by how much support she got from parents.

She added: “Whilst we were working through the pandemic, through lockdown, while we’re putting in so much effort, the GDST were working on fire and retire tactics, as teachers feel like we’re not respected and valued.

“Teachers are the school and without us, the quality of teaching will go down, and we don’t want that. We want our girls to be strong and have a good education.”

“There’ll be nothing left at one point without the scheme, so it doesn’t give you any security during your retirement essentially.”

She was surprised that parents understood the quality of education is directly linked to their pensions and GDST will struggle to find quality teachers.

“Many parents are doctors, nurses, university lecturers who have got the same issues with their organisation trying to reduce their pension rights. There is a lot of sympathy because a lot of us are in the same boat.”

The Girls’ Day School Trust (GDST) has planned to pull out of the Teachers’ Pension Scheme (TPS), which has been criticised by the National Education Union(NEU).

Sheffield Girls is part of the GDST and union members at the independent school voted in favour of strike action earlier this month, joining the other 22 schools in England and Wales.

GDST responded by proposing a ‘strong and updated offer’, where the teaching staff will stay within the TPS until September 30, 2023, and all GDST staff will be awarded a pay rise for the long term.

The proposal that was announced on Tuesday said that the additional financial burden of £6 million created by TPS costs is unsustainable and prevents them from having control of the finances.

Toby Mallinson, 57, the Joint Branch Secretary for Sheffield National Education Union said: “Teachers joined under terms and conditions including the pension scheme, so the employer taking that away without any negotiation is an outrage for them, resulting in a 20% loss of their pensions.” 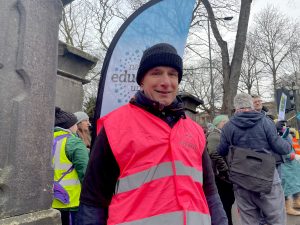 Diane Fletcher, 53, the Regional Officer of the NEU said that the offer is unacceptable in negotiating away their demands. Their retirement years are still threatened despite short-term gains. 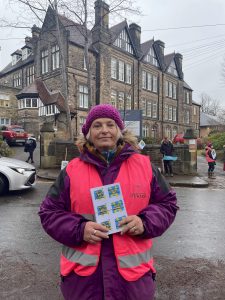 Picture of Diane Fletcher, Regional Officer of the NEU

The trust said they were disappointed that NEU didn’t call off this week’s action causing disruption for students while these discussions take place.