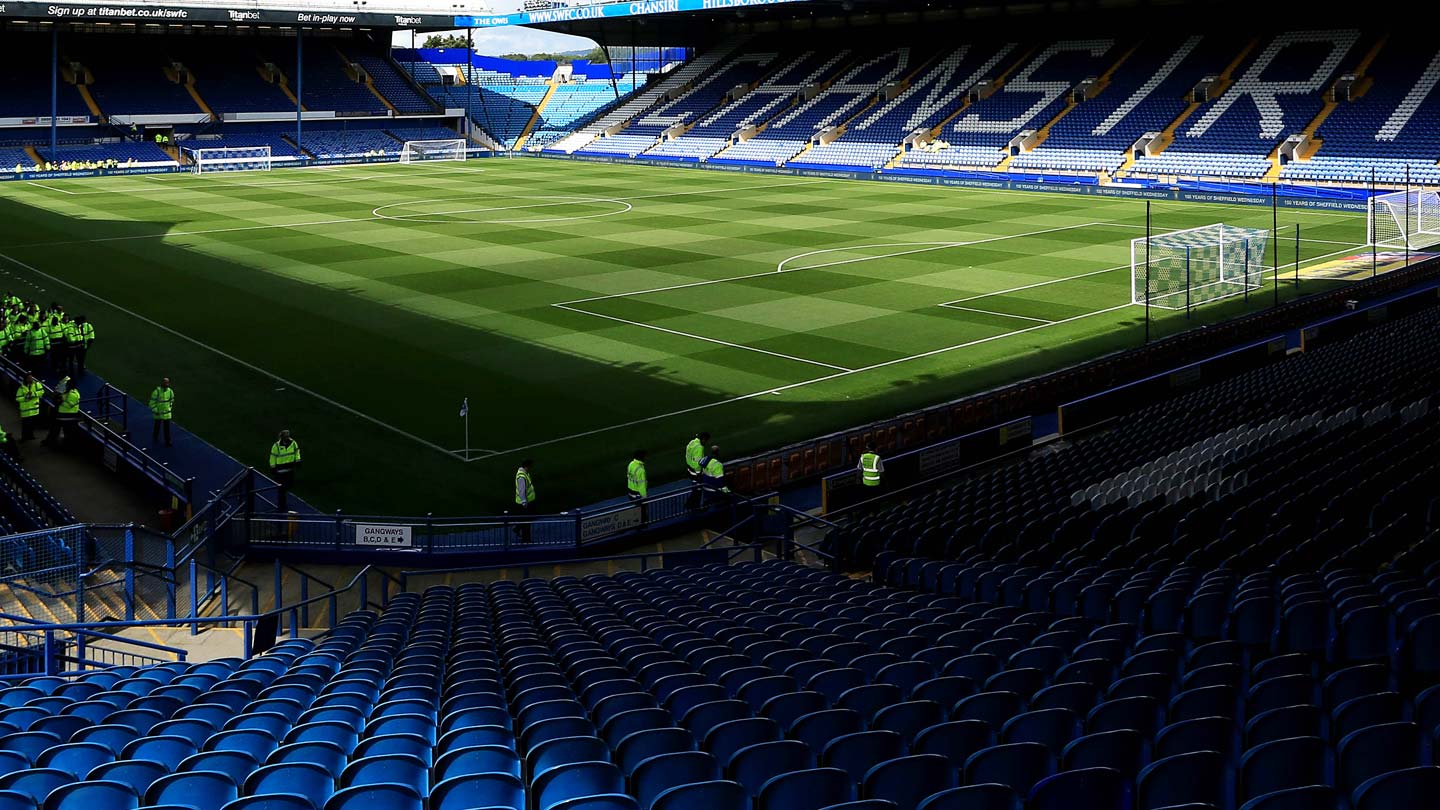 Sheffield Wednesday will look to move into the top six with a win as they return to action against Charlton on Saturday.

The Owls midweek trip to Fleetwood was postponed as a result of the remnants of Storm Franklin , leaving Darren Moore’s men with two games in hand over their promotion rivals.

Wednesday were superb in a 3-1 win at Doncaster last weekend and could move into the play off places if they win and other results go their way.

Moore confirmed that promotion is the goal this season and urged his players to be consistent , saying: I”’m working ever so hard to stay consistent and achieve the aim of getting into the top six. Once we get there, we drive again and go from there.”

It is arguably a good time to play Charlton as the Addicks will arrive in South Yorkshire on a run of four straight defeats and are facing a mounting injury crisis. The South Londoners are missing four forwards and their manager Johnnie Jackson has bemoaned what he has called a ‘cursed’ position.

All told, Saturday’s fixture represents a golden opportunity for the Owls to move into a coveted play off spot as they dream of a return to the Championship next season.