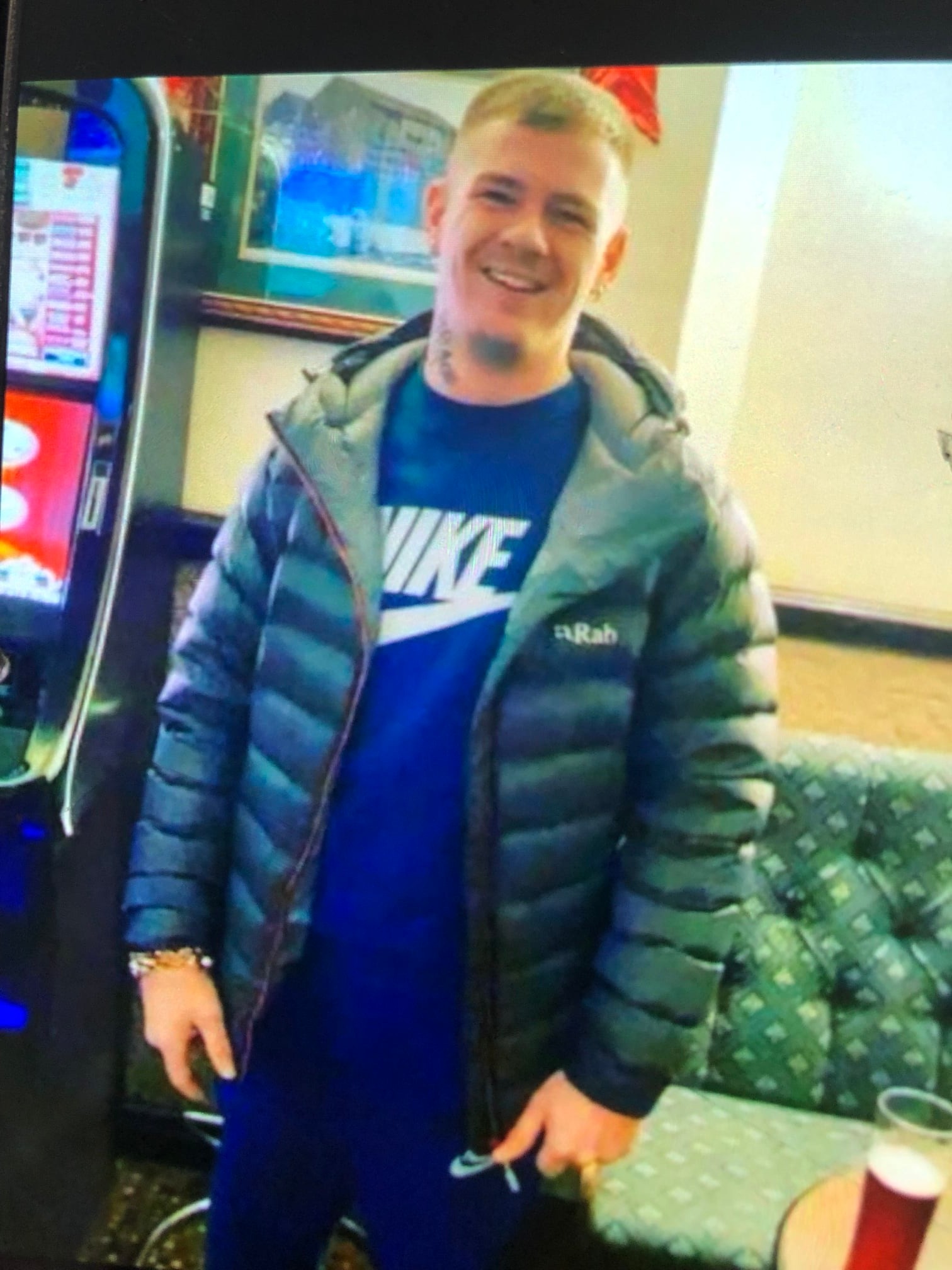 A 21-year-old Sheffield man has been charged and is due to appear in court for the murder of a father of five who was fatally stabbed on Boxing Day of last year.

Macaulay Byrne, also known as Coley, suffered stab wounds at the Gypsy Queen pub on Drake House Lane in Beighton at around 10pm on 26 December 2021 following a altercation.

The father-of-five was taken to hospital but sadly later died from his injuries.

Bovic Mupolo of Fluery Rise, Gleadless, was arrested and has been charged with murder. He has been remanded in custody to appear at Sheffield Magistrates Court today.

DCI Mick Hakin, the officer leading the investigation, said: “The investigation team have been working tirelessly to ensure that all parties involved in the death of Macaulay are identified and dealt with accordingly, and this most recent arrest and charge of a man for the murder of Macaulay is seen as a significant milestone in this particular case.”

South Yorkshire Police said this brings the total number of arrests in the case to five.

The first three came after officers raided premises in Gleadless, Sheffield, on February 14.

All three have been released on bail and are under investigation pending further enquiries.

The fourth was 26-year-old Layton Morris, of Sidney Street, Mexborough, who was arrested and then charged with assisting an offender in connection with the murder. Morris remains in custody.