A police officer is on trial for rape and sexual assualt 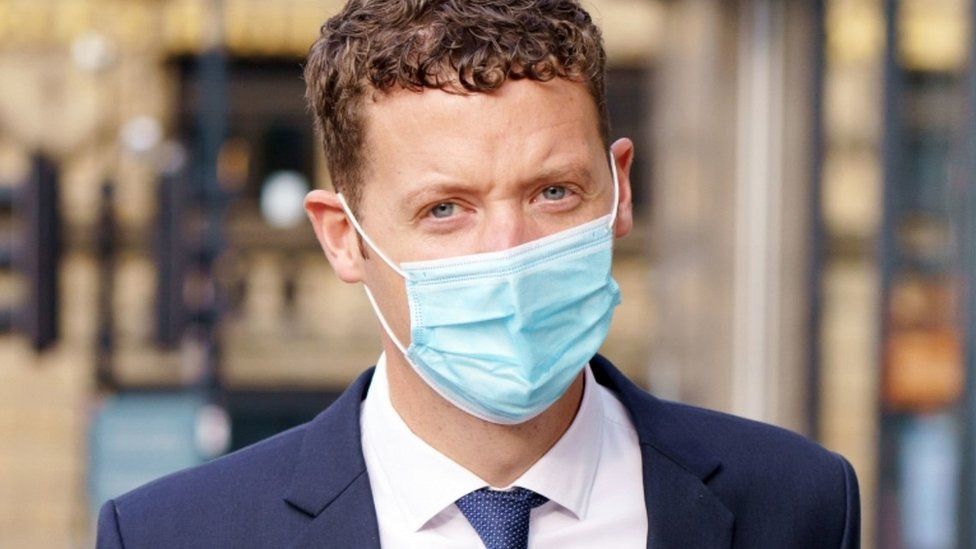 Police Sergeant Ben Lister, who was based in Bradford, has been charged with one count of rape and one count of sexual assault.

The court heard that the woman and Lister had been out drinking with mutual friends before returning to their friends’ house where they slept on separate sofas in the living room.

It is alleged Lister then dragged the woman off the sofa, raped and sexually assaulted her. Prosecutors say she did not have a full picture of what happened because of the amount of alcohol she had drunk.

The next day she messaged Lister asking if they had had sex. He denied it but said they had been intimate. A month later she found out she was pregnant and, in April 2017, gave birth to a baby girl. Over time she confided to friends and in 2020 made a report to police.

When he was arrested Mr Lister told police he had lied to the woman about whether they had had sex because he was hoping to rebuild his relationship with his ex-girlfriend from whom he was separated.

A DNA test subsequently showed he was the baby’s father, but Lister told officers they had both consented to having sex.

He denies rape and sexual assault and the trial continues.