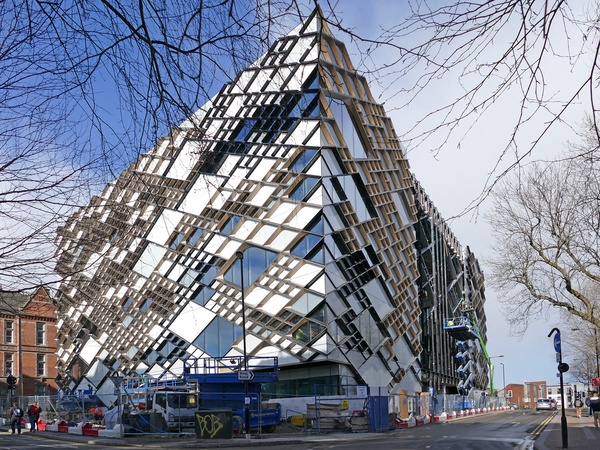 Sweeping plans to consider minimum grade requirements for student loans have been described as ‘a financial attack on young people’.

Pupils who fail GCSEs in maths and English or do not get two A-levels at grade E could be denied student loans under new government proposals.

The Department for Education has said there will be a consultation on these proposals that came in response to the Augar Review  of over-18s education.

However, there are concerns about how this will affect children from working class backgrounds and those with learning difficulties trying to go to university.

In Sheffield, 66.9% of students passed both maths and English last year. This means that almost a third of children in the city wouldn’t have qualified for a student loan in 2021 if these rules had been in place. 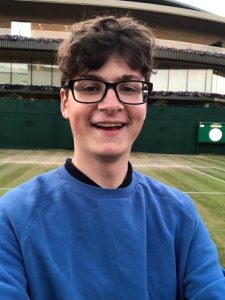 Liam Fitzpatrick, 19, is a Journalism student with Asperger syndrome at the University of Sheffield. Liam failed his Maths GCSE largely due to his disorder. He said: “If the proposed changes had been in place in 2018 I wouldn’t have been able to go to university and my ambitions would have been as good as dead. This is yet another political and financial attack on young people.

“There are also students with dyslexia who face problems with reading and writing. However, many of these students thrive in other areas and do great things at university. By tying someone’s ability to go to university to their family’s wealth and ability at GCSE level , the government is disadvantaging those most in need of help and risks slamming the door shut on a generation of students.”

In England, the academic performance of pupils from working class backgrounds is much lower than others according to a report from the Department for Education. This trend can be seen in Sheffield, with data showing that disadvantaged children are significantly less likely to pass their GCSEs.

Stephen Dalton, 53, has a 15-year-old daughter with dyslexia who goes to school in Sheffield. He said:   “My daughter struggles with reading and writing but excels at music and hopes to study it at uni. We can’t afford to give her private tutoring so this news has come as a blow. It’s just another added stress for working class families.”

Soon after these plans emerged, the government has received more criticism for potential plans to reduce the minimum wage bracket for repaying student loans from £27,000 to £25,000.