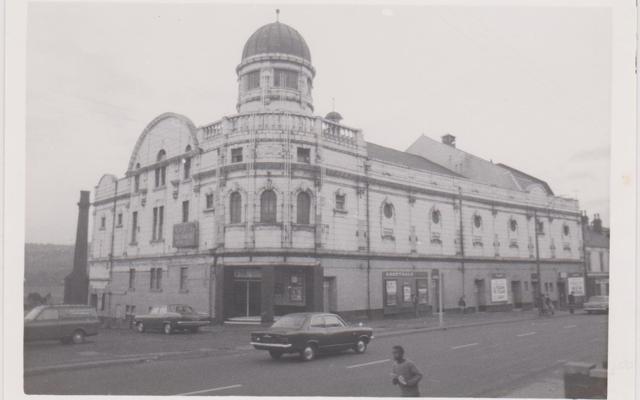 A celebration of silent film is beginning this month at a historic Sheffield cinema hailed as a city ‘treasure.’

The Yorkshire Silent Film Festival will take place over two days, and dedicate its programme to classics from the genre. 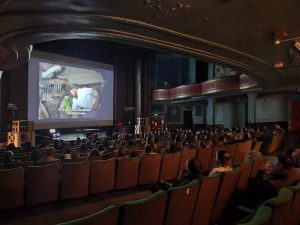 The season starts with the  first full day of silent films on March 13 with three back-to-back showings.

Jonny said: “A Lot of silent films are accessible because to a large extent it is without text,  these films can become quite immersive and can therefore be quite spectacular and very emotional.

“We get a wide age range of audience members. A lot of families with children come to comedy shows.”

Abbeydale Picture House opened on Christmas Eve 1920 and was one of the first of its kind in Sheffield. 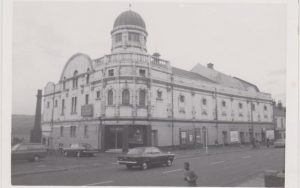 It closed in 1970 after lack of use but then finally reopened 40 years later.

Jonny added: “Abbeydale has a massive screen and great acoustics which really create that immersive experience.

“ We began using it back in 2016. We wanted to develop a community of improvising musicians who could learn the skills of creating spontaneous, improvised music as well as scores for these films.

“It’s about creating a whole experience that immerses the audience. It’s also about reconnecting people to 20th century film which charges the whole thing with an extra energy. This is also apparent at the Abbeydale house which is a real treasure of Sheffield.”

The second full day of silent films takes place on May 15 with four more films to be screened.