Local outrage as bus companies ramp up their fares 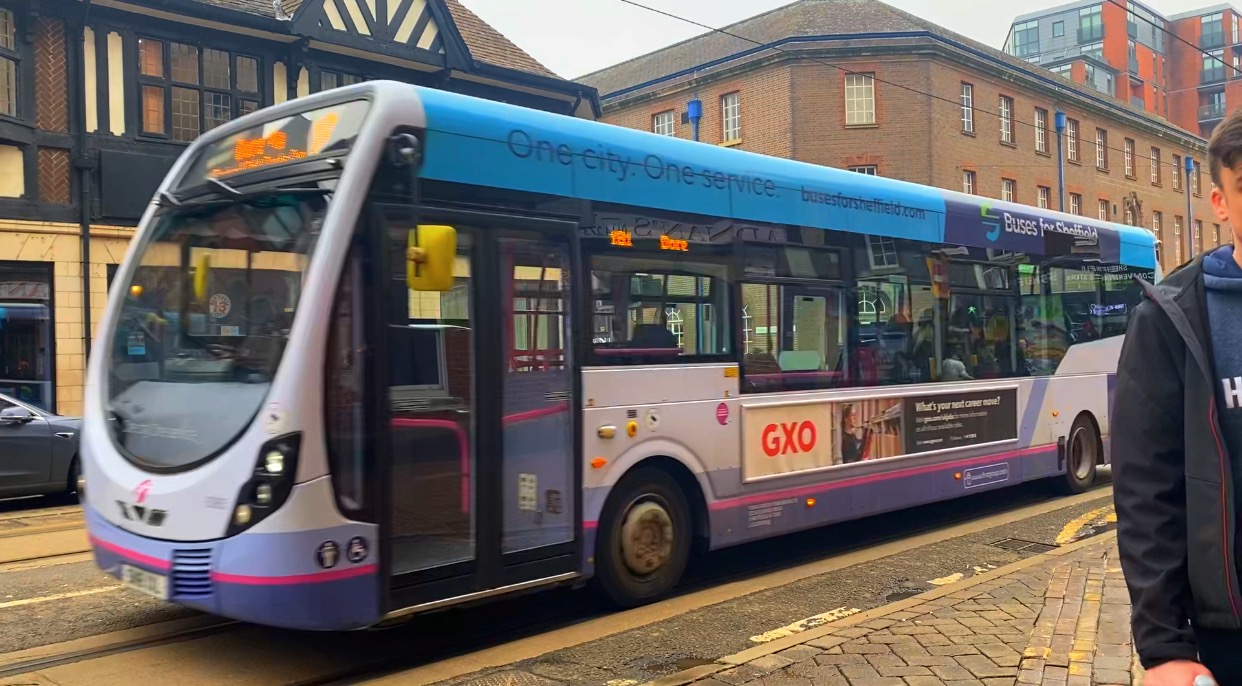 The people of Sheffield are outraged as a 5% bus fare price hike comes into force amid ongoing tensions surrounding access to public transport across the city.

First bus operator has announced that the daily ticket will increase by 10p, the weekly ticket by 50p and the monthly ticket by £2, coming into effect on Tuesday 1st March.

Sarah Clemm, 19, said: “I rely on them every single day, so when they’re late or expensive it impacts my whole day and impacts me going to work.”

Public buses are a critical transport link across South Yorkshire, with 3.4 million of people taking the bus last year.

Vikki Wells, 42, said: “I can’t believe bus fares are going up after the increase in gas and electrics and things like that, I have two young children and work in a cafe in Broomhill where I get the bus to.

“The tory government are making things like this really hard for people like me. I know the bus fare increase isn’t much but it all adds up eventually you know.”