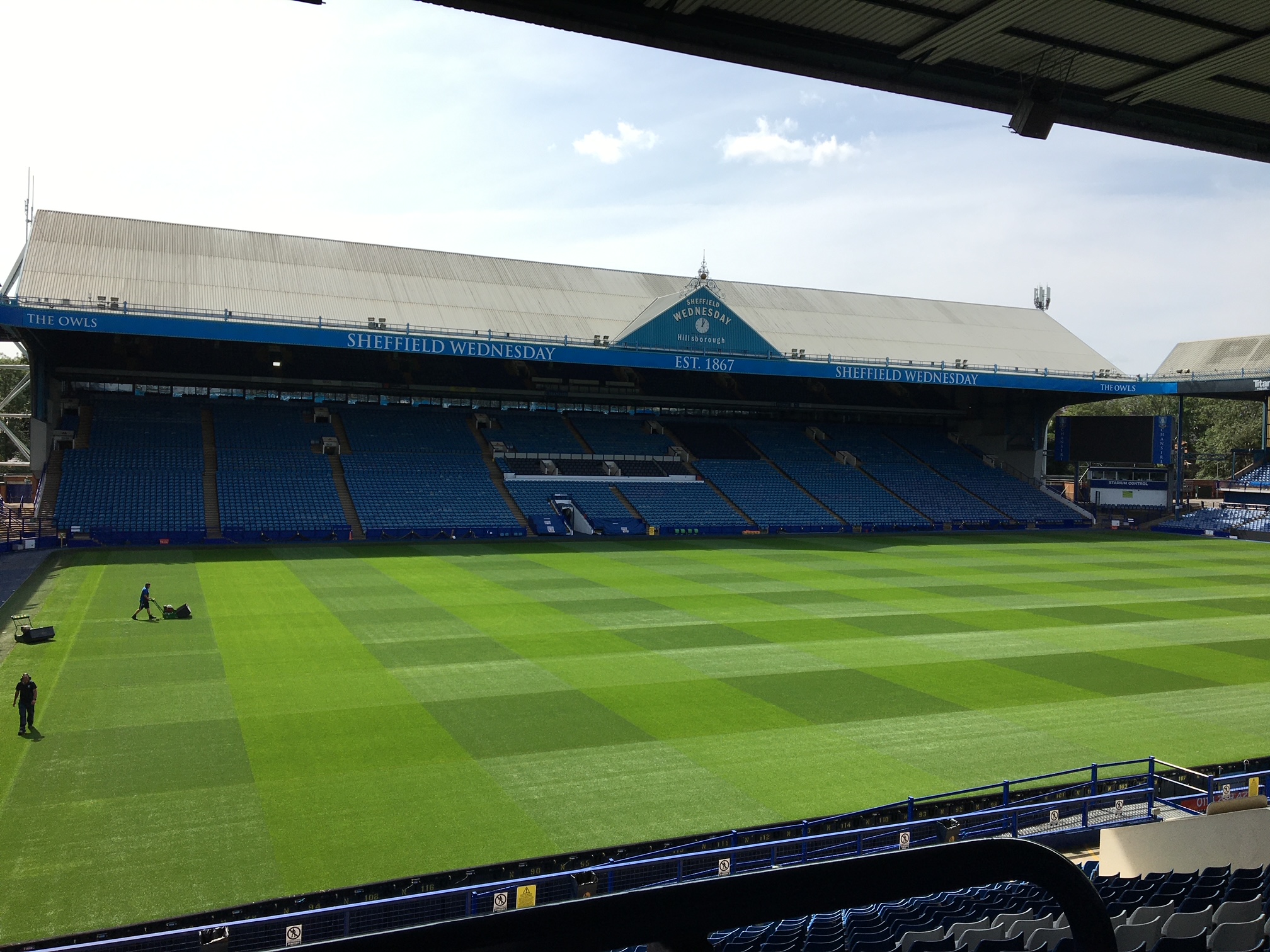 Sheffield Wednesday face Lincoln City on Saturday at Sincil Bank in a 3pm kick off.

The Owls know a victory could move them into fourth place should Oxford United fail to beat Burton Albion.

Wednesday eventually breezed to a 5-2 success against Burton on Tuesday night after momentarily allowing a 2-0 lead to slip. Goals from Liam Palmer, Barry Bannan (2), Callum Paterson and Marvin Johnson made it 21 points from the last available 24 after Guediora and Niasse had levelled for the Brewers. Captain and man of the match Barry Bannan received plaudits for his display, with one supporter claiming he is the greatest player to ever ply his trade in the third tier.

Manager Darren Moore could be without striker Lee Gregory who needed “a little more time” to return to full fitness prior to the Burton game. Wednesday are likely to have duo Dominic Iorfa and Chey Dunkley available for selection after the former made his first appearance since October 23rd in midweek whilst the latter resumed training with the squad after a lengthy lay off since December.

Lincoln have endured a turbulent campaign, with the Imps winning only 9 of 33 League One matches this term. Michael Appleton’s men currently lie four points above the drop zone having lost against relegation rivals Doncaster Rovers and Gillingham last month. The Wednesday defence will be wary of Irish winger Anthony Scully, who has amassed eight goals and seven assists in his 26 appearances this season.

The reverse fixture saw a drab 1-1 draw with minimal chances for either side. Now sidelined, Dennis Adeniran opened the scoring before a late header from Lewis Montsma squirmed under Peacock-Farrell to share the points.

The Owls will be backed by a sell-out 2,035 following in Lincolnshire despite warnings from the club about fan behaviour last week following complaints of breaching ground regulations at away fixtures this season.