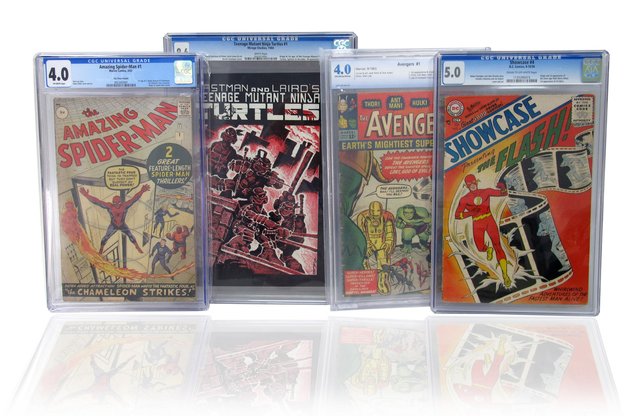 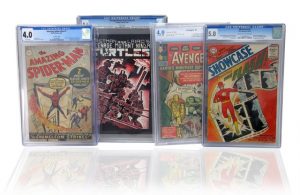 A rare comic from the 1980s could sell for a staggering £120,000 when the auction of an ‘outstanding’ collection is held in Sheffield later this month.

Sheffield Auction Gallery will be bringing to auction some 250 rare and collectable comics and memorabilia in their specialist comics auction.

Comics going under the hammer include those from very well known series including The Amazing Spiderman, The Avengers and the Teenage Mutant Ninja Turtles.

The ‘slabbed’ comics have been examined by impartial third parties and assigned a grade A condition, then encased within a hard plastic sealed case.

The gallery confirmed estimates for the values of the comics vary, with the cheapest being valued at £20 and the most expensive comic, Teenage Mutant Ninja Turtles #1 from 1984, being valued at up to £120,000.

Liam Shaw, a valuer and auctioneer at the auction gallery, added: “This is an outstanding, single owner collection which is very exciting for the auction house.

“I cannot say it is unique but it is brilliant for variety and quality and it is a pleasure to bring it to market.

“I personally have never seen a collection like it.”

Another comic included in the auction is an issue of the Amazing Spider-Man signed by Stan Lee, the creator of multiple famous Marvel characters including the wall-crawler himself.

The auction is to be held at Sheffield Auction House on Thursday March 24.