Sheffield Community comes together to help those in the Ukraine Crisis 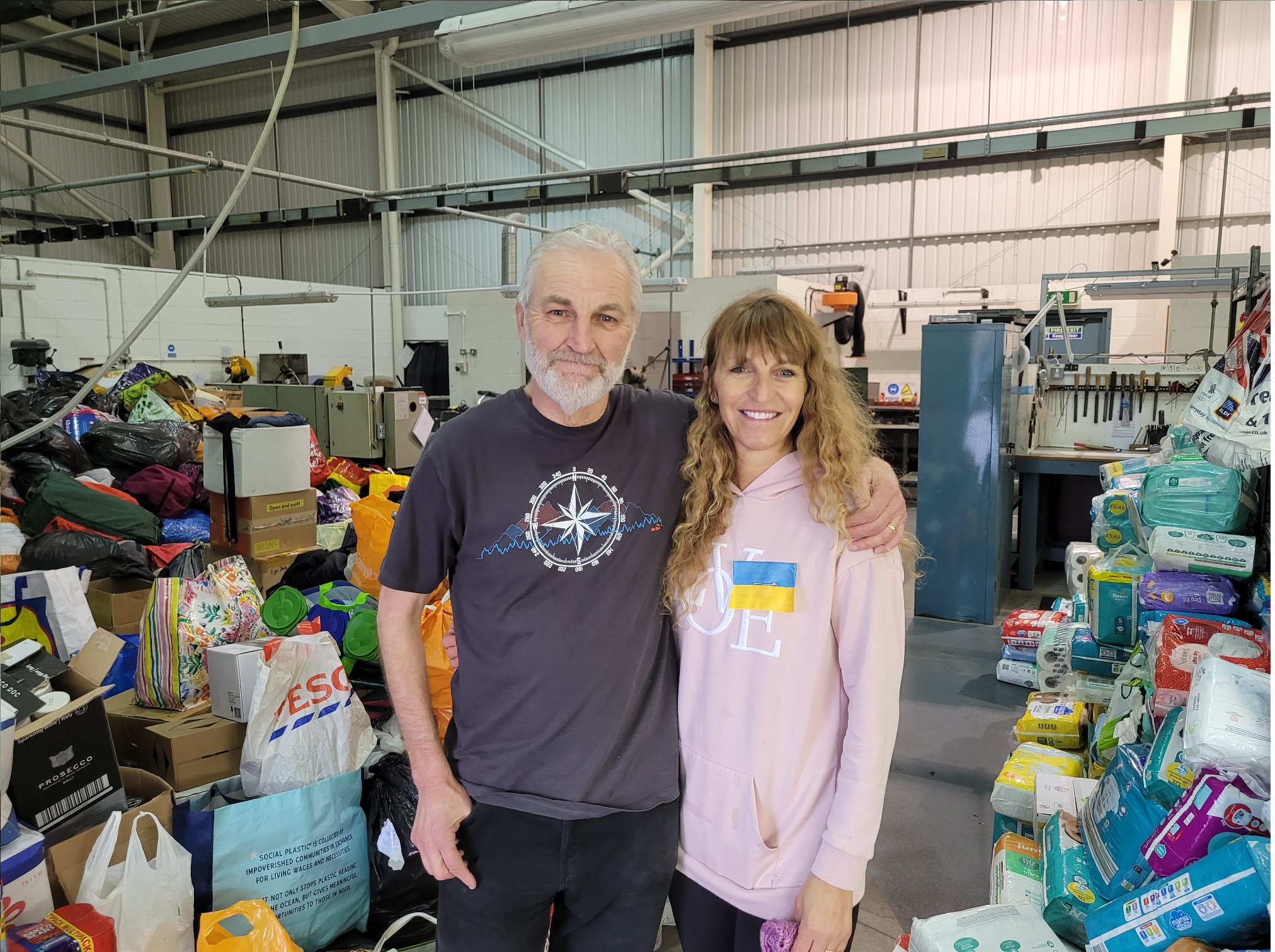 The community of Sheffield have come together during the Ukraine crisis in the hopes of helping those in need. There have been rallies and collections in order to raise awareness and collect supplies.

Andrew Kalmczuk and Diane Evans ran a collection point where people gave donations of a range of different items. Some of which being basic necessities like toothpaste, nappies, clothes, baby food, sanitary towels, medication and food including pet food.

“There was a guy yesterday who brought some toothpaste in and gave us £100. One guy came in and said I have not got anything but gave us £1.”

The pick up point was at Evans Lee Estate Agents who paired with Dora’s Food Supermarket. Bramwell relocations also helped significantly and transported all the donations to the Dora warehouse. The donations filled four vans worth.

Two and a half years ago, Mr Kalmczuk and Ms Evans had discovered that they had family living in Ukraine from their father’s side. They found out that he had fled Ukraine at the age of 15, during the first world war.

People of the community went a step further and helped with packing at the warehouse for Dora’s Food Supermarket. 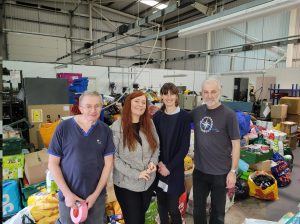 At the warehouse 20 people from the community came together and raced to pack all the supplies into boxes for them to be transported to Poland on Friday March 4.

Procsision Proco Group was another company that donated supplies. They delivered 72 boxes worth of birthday cake chocolate bars. 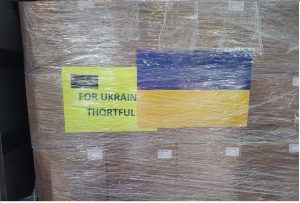 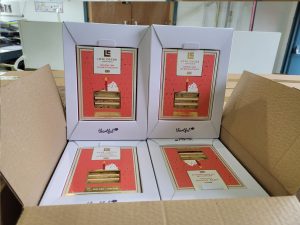