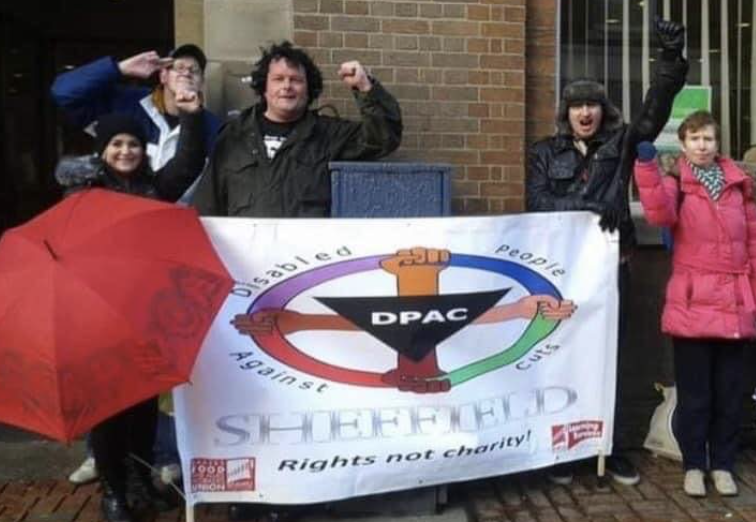 Campaigners Sheffield Disabled People Against Cuts (DPAC) are speaking out in support of the wider cost of living crisis protests that are being organised across the UK by the People’s Assembly.

Prices have risen by 5.5% on average since last year, with the Bank of England warning of further inflation of at least a 7% in 2022, bringing with it significant impact to the everyday cost of living.

Jennifer Jones, Co-founder of DPAC Sheffield, said: “It is our community that has been hit the hardest. You only need to look at the termed “excessive winter deaths” which have risen year upon year to see that.

“We really aren’t asking for anything fancy, we just want to be able to live.”

Many industries will be affected including gas and electricity bills, which are predicted to rise by an average of £693 in April. Rail fairs will rise by 3.8% in March. Meanwhile, benefits will only increase by 3.1% in April.

The Sheffield’s People Assembly Against Austerity are planning their next protests under the slogan “We can’t pay” to be held Saturday 5th March at 12:00. Assembling at two locations -Sadacca, 48 Wicker in North and St Mary’s Church, Bramall Lane in South Sheffield. Those less able to march are encouraged to join outside of City Hall where the two groups will converge. 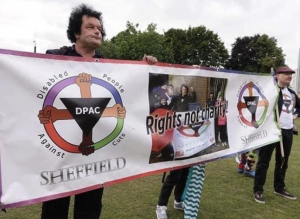 Carrie Hedderwick, a longstanding member of People’s Assembly and a delegate to Sheffield Trade Union Council, said: “We are all paying our way out of a crisis that is not of ordinary people’s making.

“When there is a crisis, the money isn’t being spent on the right things… that wonderful tax payers money is going straight into private companies pockets.”

“During the Paralympics we’ll hear “Disabled people can do anything if they try” but that simply isn’t true when you’re a disabled person on a low income.”