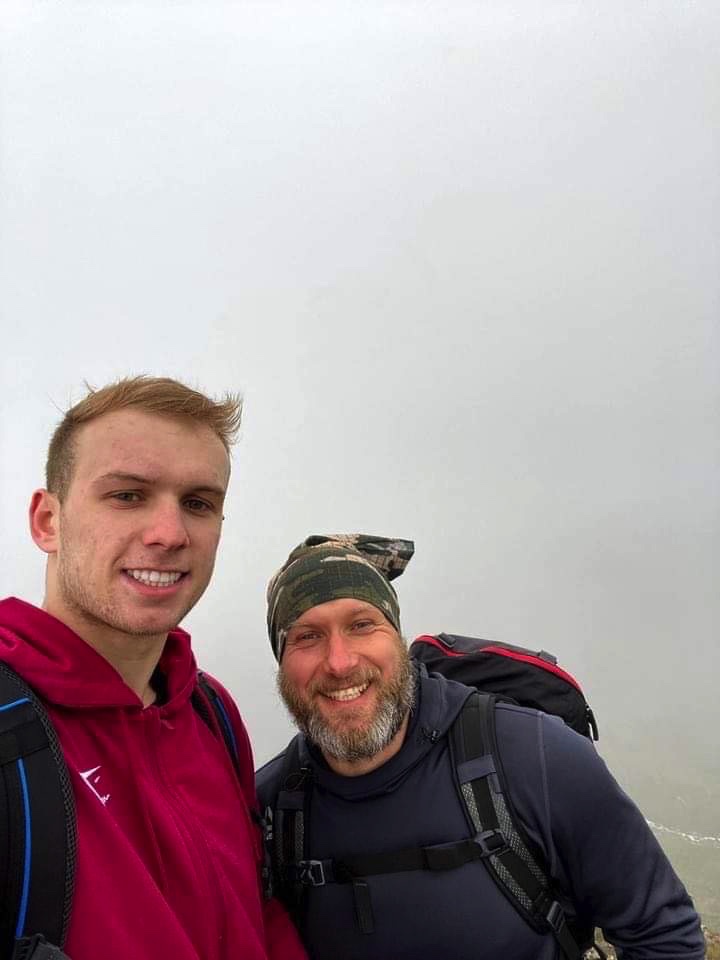 The son of a man who died falling 300ft from Ben Nevis has launched a fundraising campaign for a sponsored climb to scale the same mountain later this year.

Martin Kliment died in January this year after falling from the UK’s tallest mountain in poor weather.

His son, Simon Kliment, wants to honour his father’s lifetime of climbing achievements by organising a walk up the same mountain in July.

He said: “My dad passed away doing something that he loves. He always loved adventuring, it was almost like his escape from reality, it’s where he would go to find peace.” 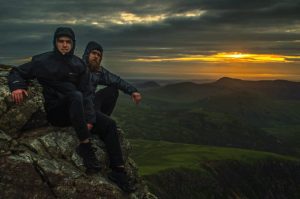 Simon and Martin on one of their adventures.

Twenty family members and friends will take part in the six to eight hour climb to raise money for the rescue team who launched a search for Martin and Worldwide Cancer Research, after Martin’s mum who died of cancer.

The Lochaber Mountain Rescue Team are unpaid volunteers and rely on donations to meet the costs of running their team.

Mr Kliment said: “We are hoping to make a small impact for a good cause.”

Over two days, 45 of the Lochaber Mountain volunteers and a coastguard helicopter from Prestwick were sent to find Martin, after two friends reported him missing. Martin was pronounced dead when his body was discovered at around 1pm the next day.

During the commemorative climb Martin’s loved ones will place a cross at the location of his death and make a toast of his “legendary” Ardmore Whiskey once they reach the top. 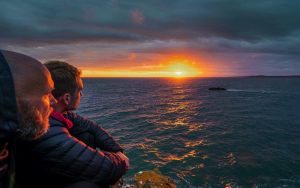 Mr Kliment said: “He would always have a toast at the top so we will do the same to carry on the tradition.

“One thing my dad always taught me was to appreciate the time you spend with people since you never know if that will be your last memory of them.”

The GoFundMe page has already raised £1,720 and is still open for more donations.