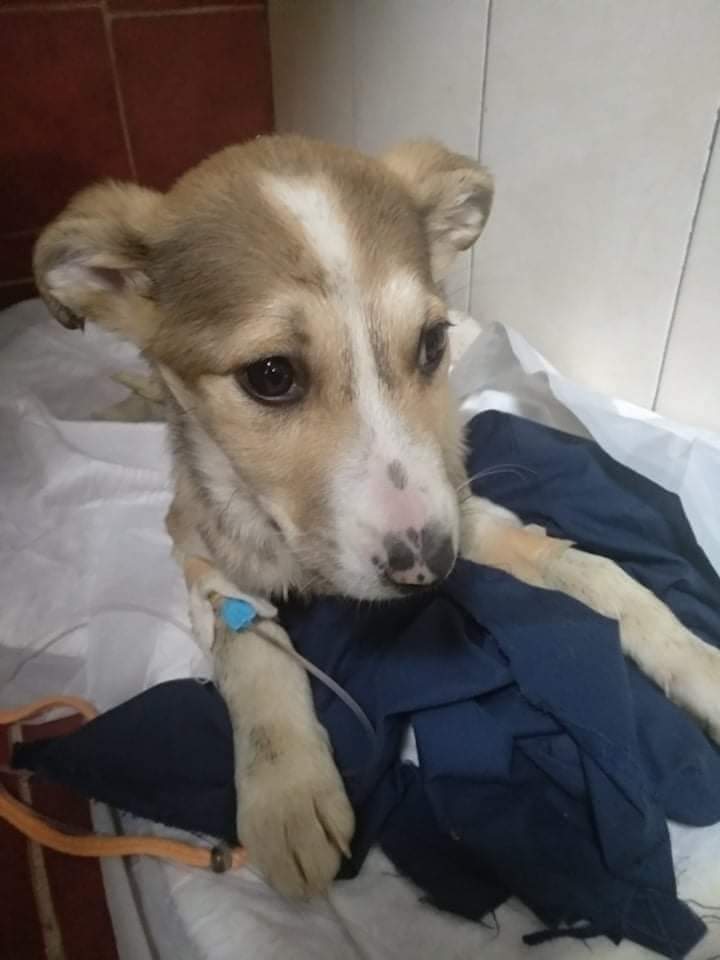 Kind-hearted Sheffield people have donated supplies to help pets in Ukraine as the Russian invasion continues.

Pawsome Help for Animals in Need is a group of four people who have been supporting rescues and charities in Ukraine by collecting essential supplies.

The group is in contact with a shelter in Ukraine called Helping Homeless Animals where the basic necessities are hard to get as a result of the war. Supplies such as wet or dry food, blankets, medications, and towels have all been donated from Sheffield residents. 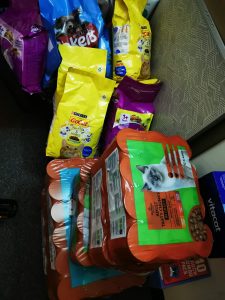 Food donated and collected for the shelter

They said online: “They are in a very bad situation without food, medication and all the stuff that animals need daily to survive; shelters are heartbroken and devastated.

“People from different countries close to Ukraine are trying to take the animals and save them. Polish people are driving around to places that they can and saving the animals, taking them to Poland looking for new places and shelters.”

All animals are affected, from pets to local wildlife, in Ukraine. The impact of the war is affecting them all. In the Helping Homeless Animal Shelter there are currently 60 dogs and more than 20 cats. 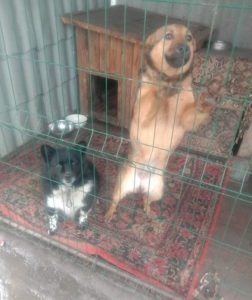 Dogs from the shelter 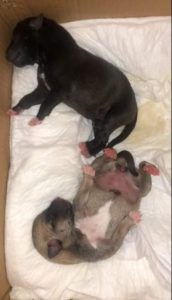 The group of friends, Laura, Julia, Marzena and Kasia, described how it was difficult to transport supplies to the shelter as they said the city where the shelter is is surrounded by Russian soldiers and bombings.

Pawsome Help for Animals said: “This shelter is very poor, they are missing a lot of stuff on a daily basis so we want to support them as much as possible.”

The group was created in April and since then have helped save five animals from the streets and found them homes, plus they have helped 21 different shelters financially by providing any necessities. 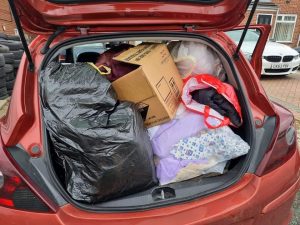 Supplies for the shelter

The supplies will be sent to Poland first and then transported to Ukraine.

Pawsome also collects all year for animals in need to send to different shelters in the UK and Poland.