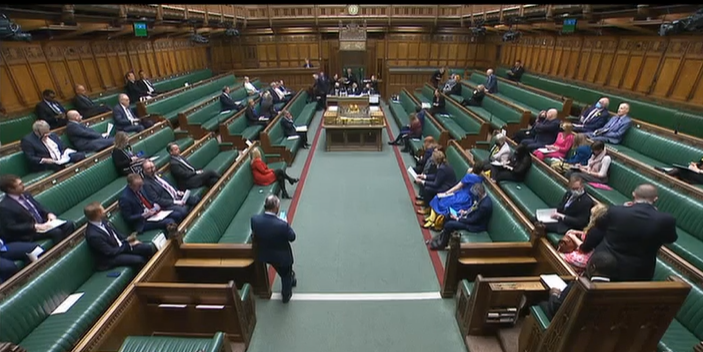 By Travis Hunter-Pashley and Reiss Mason

This 2.7% increase will come into effect from April 1st as a result of ‘dramatically increased duties’.

Both Prime Minister Boris Johnson and Labour Leader Keir Starmer warned against a pay rise citing the increase in cost-of-living.

The IPSA have supported the decision by citing their decision to adjust MPs’ pay at the same rate as changes in public sector earnings in 2015.

Richard Lloyd, IPSA’s chair, said: “MPs play a vital role in our democracy and this is reflected in their pay.

“It is right that MPs are paid fairly for the responsibility and the unseen work they do helping their constituents, which dramatically increased last year”

Nadia Whittome, MP for Nottingham East, tweeted saying she will reject the pay rise the same as she has in previous years, donating any pay over £35k to local causes.

We’re already in the top 5% of earners.

When I was elected, I pledged to take home £35k and donate the rest to local causes. That won't be changing.

Members of Parliament for Sheffield have not spoken out about the pay rise.

Cost of living has risen

Inflation after the coronavirus pandemic reached 5.4% in December and is forecast to peak at around 7% in April.

With household energy prices rising and trade sanctions placed on Russia as a result of the war in Ukraine, people’s economic fears have only grown. Some claim that the pay rise has come at a bad time and could be skipped like in the previous year.

A brief history of MP’s pay

This year marks ten years since IPSA first began consulting on MP’s pay. Back in 2012 an MPs annual salary was £65,738 according to the Office for National Statistics (ONS).

This amount has steadily increased each year except for financial year 2020-2021, when IPSA decided that a pay increase wouldn’t reflect the reality faced by so many constituents due to the coronavirus pandemic.