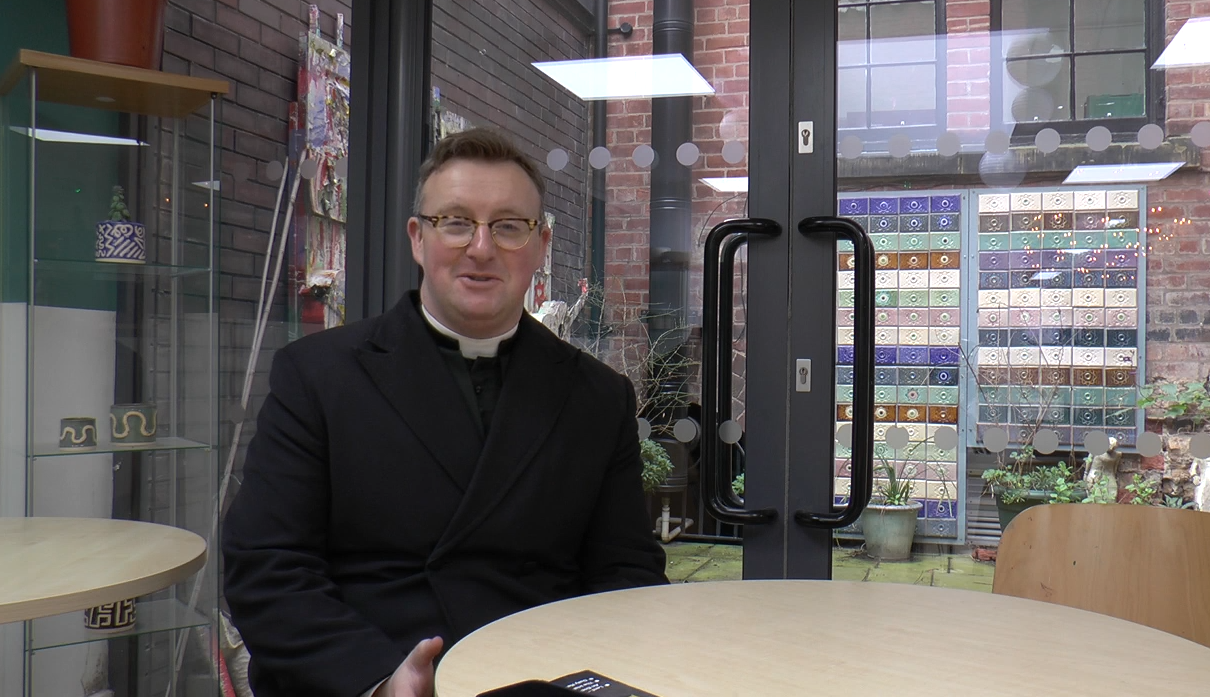 A Sheffield priest is encouraging the city to fast during Lent in solidarity with Ukraine as they enter their second week of conflict with Russia.

Father Grant Naylor, of St Matthews Church, on Carver Street in the city centre believes the money saved by fasting Christians at the end of lent would be best spent on donations for humanitarian aid in war torn country.

Hundreds of Christians across Sheffield began their annual tradition of fasting and making sacrifices yesterday. Father Taylor suggested his congregation should think of those less fortunate at the Ash Wednesday service.

Devout Christians typically limit themselves to one meal a day during the traditionally religious period of 40 days and 40 nights.

He said: “It’s really important for Christians, and all people of good will, to do something practical to help the humanitarian effort in Ukraine.

“There are plenty of material things which we just don’t need, I’m giving up beer and chocolate this year, but Lent is really about focussing on what really matters and to reflect that in the sacrifices we make.”

Father Naylor has also warned that people should not demonise the entire Russian population, but rather to focus on calling out the evil actions of the Russian government.

He said: “We must pray for peace and demonstrate that we are united.”

St. Mathews Church is taking donations to donate practical items to be delivered to those affected by the Russian invasion. A lorry will leave the region for Ukraine on the March 13.

Father Naylor said: “We are open and will be accepting donations from 10am till 5pm. We will be asking for specific donations, which we have listed on our website, things like new sleeping bags and dried food materials.

“The important thing about Christian discipline is that it’s not just about ourselves. We should always give something up for a purpose.

“My call to people this year is for people to fast in solidarity with the people in Ukraine.

Most recent figures from the UN suggest that more than a million people in Ukraine have been displaced by the Russian invasion.