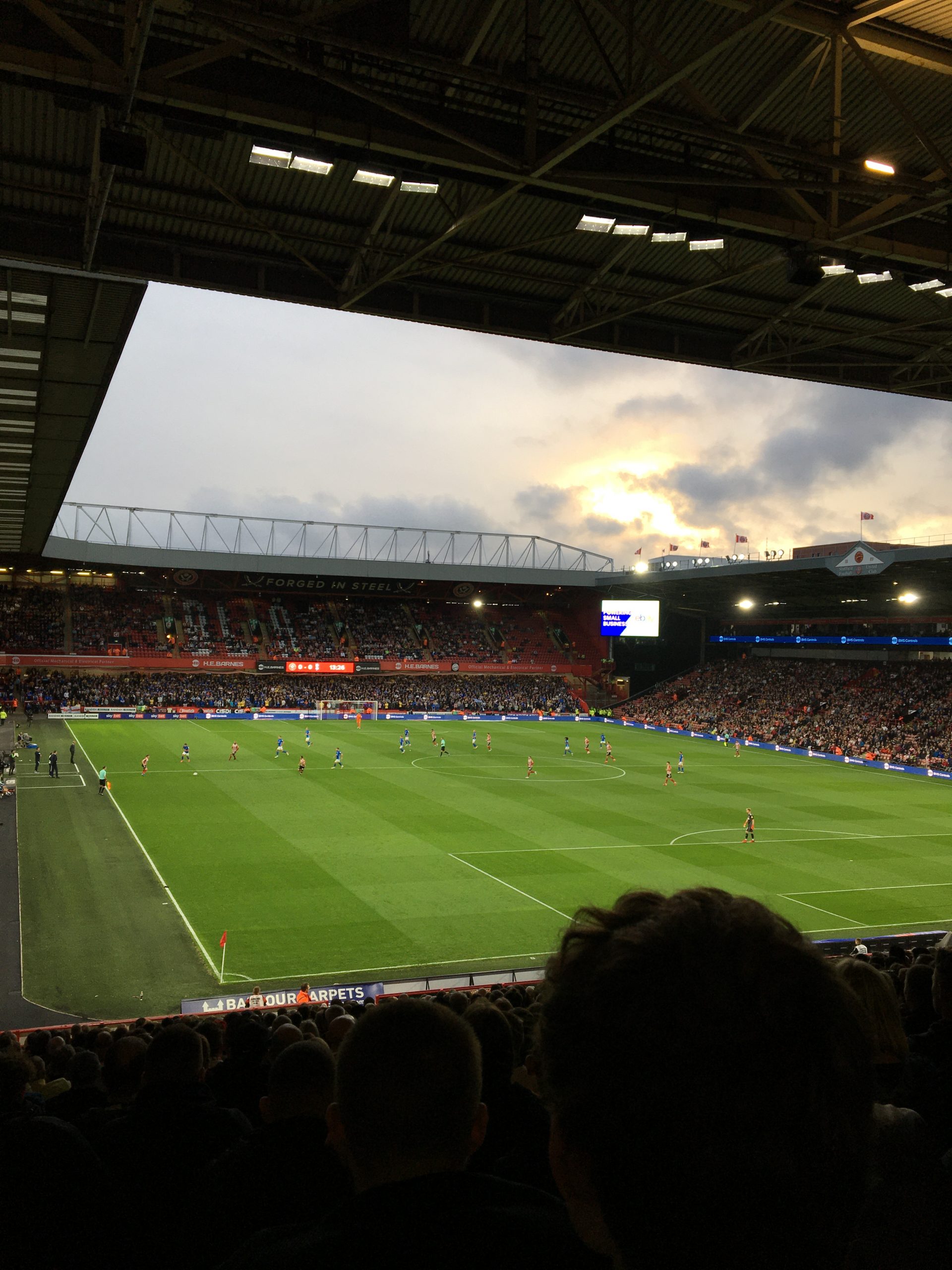 Three points for the Blades would (at least temporarily) ascend the hosts into the top six whilst a defeat would allow the visitors to leapfrog them in the table.

Speaking to the media on Wednesday afternoon, United manager Paul Heckingbottom said: “It’s similar to the [1-0] Blackburn game. A home game against a good side, a side that’s been in good form and who are dangerous. We respect and understand their threat. It’s going to be a good spectacle.”

The S2 club will be looking to bounce back from a disappointing 1-0 defeat at Millwall last Saturday, where a Jake Cooper header left United pointless for the first time since 15th January.

Heckingbottom’s men are likely to regain the services of key men George Baldock and Conor Hourihane following minor injuries sustained at the Den.

On Baldock, the manager said: “We’re not being overly cautious with him. We want him fit and available, hopefully he’ll be ok. We’ve done everything we can.”

Sheffield United fan Faz Ali said: “I think it’s going to be a difficult game obviously every game is difficult. Before the injuries I’d say we would win, I’m predicting a draw but obviously hoping for a win.”

Forest are set to be without talisman Lewis Grabban due to an ongoing ankle problem sustained in January. Reds boss Steve Cooper said: “It’s a bit of a longer game with him because it was quite a bad ankle injury. We won’t see him before the international break, but hopefully not too long after it.”

The East Midlands outfit are unbeaten in their last four league games and will be eyeing success at Bramall Lane to move them into 6th place ahead of Saturday’s fixtures.

Reds supporter Will Banks said: “Friday’s huge for us, we have some history with Sheffield United and they always tend to beat us at Bramall Lane. I don’t think I know a Forest fan who hasn’t booked the day off work for a long day in Sheffield.

He added: “We’ve had similar seasons really but they’re starting to push into their stride now and they do worry me. I’d take a drab 0-0 every day of the week.”

There was nothing to choose between United and Forest in November, with the sides playing out a 1-1 draw at the City Ground.