“It got so dark to the point I remember bargaining with god”: In the trenches of OCD 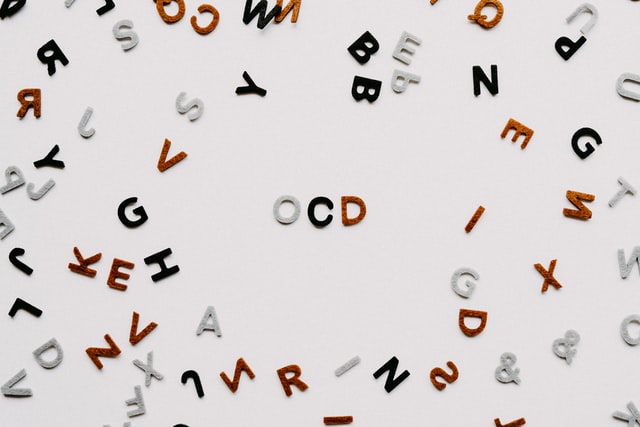 It was a cold winter day. Jenna Overbaugh, new mum to her baby, a few weeks old at most, wished to warm his feet with socks. The innocent act was cut short when a thought flashed through her head:

‘What if I just snapped his ankles?’

Jenna was stricken. Did she really mean that? It was hard to decipher why she would want to snap her son’s ankle in half. She freaked out. Jenna dropped the socks and ran to her husband. It only snowballed from there. Jenna could not put his shirt on, then his pants. Eventually, she was unable to dress him altogether. Jenna brushed it off. She knew all new mothers struggle, it was normal. But the thoughts hardly stopped there. Jenna faced her dresser in the corner of the room one sleepless night.

‘What if I bashed his head into the corner?’

Jenna wanted to vomit. She rushed over to her baby who was sound asleep in his crib. She checked every square inch of his body. She put him down when she saw he was okay. But her mind was racing.

‘Did I check that side of his head?’

Driving home with her son one day, Jenna panicked.

‘I left him behind.’

She checked the rearview mirror. He was there.

She called to him feeling relieved to hear his voice.

Jenna reached behind to touch him. He was definitely there.

Jenna pulled over on the side of the highway and rushed to pick up her son. Her heart stopped pounding when she felt his weight in her hands. He was there.

One night, when Jenna was changing her baby’s diaper, she had to tuck his genitals down. She had a thought.

She knew then, she had obsessive compulsive disorder. 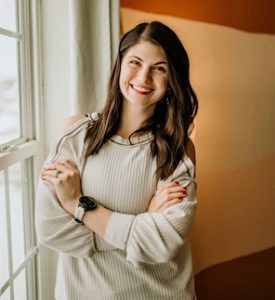 Ninety per cent of the population experiences intrusive thoughts, Anne Cooper explains, consultant psychiatrist at the Leeds and York Partnership NHS Foundation Trust. “The question we have to ask is if 90% of us experience intrusive thoughts, what makes OCD a condition? And that is the significance we give it.”

OCD is ranked among the top ten most disabling illnesses by the World Health Organisation. Approximately 1.2% of the UK population is affected by the disorder. This equates to 12 out of every 1,000 people, according to the International OCD Foundation. 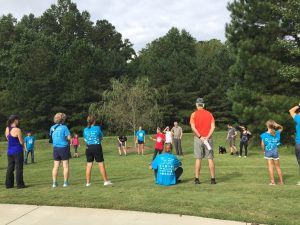 Jenna, an OCD therapist diagnosed with the disorder, says, “People with OCD don’t want to be doing those things. It’s done with tears of despair and frustration. They desperately want to stop but just feel like they can’t.”

Following childbirth that Jenna described as ‘traumatic’, she developed postpartum OCD. Her intrusive thoughts surrounded images of harming her son. Jenna’s mother suggested she call the police the next time she thought of hurting her child. This devastated her.

“Part of why OCD is so distressing is that it feels so real. Obviously I know I’m not going to snap my son’s ankles, but logic never works with OCD,” adds Jenna.

Calli Kitson, 23, has battled OCD since 2016. After losing her job, she had nothing to focus on so she began checking. Calli had no control over the illness. She checked if ovens, toasters, candles and dryers were turned off and, if not, feared her house would burn down and it would be her fault.

“Living with OCD is exhausting,” says Calli. “The thoughts are irrational but for someone with OCD, they aren’t. People genuinely believe that not checking something means horrific consequences will occur.” 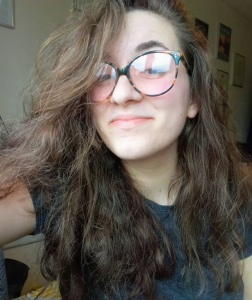 OCD can present itself through several subtypes, including: 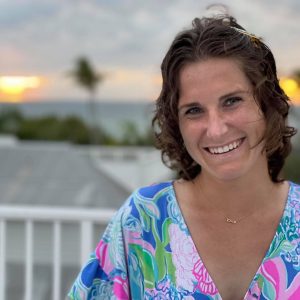 Ideologies around OCD harbour images of neat-freaks and germ-conscious individuals. “It’s not as simple as liking to keep things tidy and organised, it’s an all-consuming drive,” says Allison Garber, 43, diagnosed with checking and ordering/arranging OCD. “OCD can be absolutely debilitating. There were days where I couldn’t move. It’s not a personality trait, it’s just not.”

Allison stepped into the train on a work day, breakfast in her hand. She ate, then left at her stop. She tossed her breakfast bag into the bin. Her feet carried her three blocks before she halted. She did not recycle the bag. Huge mistake. Allison sprinted back. She shoved her hand into the bin in the middle of the street. Everyone stared. Allison would count her steps to the subway but if she ended on an odd number, she walked back and started over. She was diagnosed at 22.

Allison’s medication caused serious side effects. She felt depressed and began to self-harm and self-medicate with alcohol. She could not function in social settings. OCD stripped her of her job and peers. Her thoughts fired throughout the day compelling her to fix the television volume to an even number or arrange dinner plates in order of design. Allison moved on, got married and had children, but relapsed several years later and developed substance abuse disorder. Through treatment, she is currently three years sober.

“It was like a maze,” says Allison. “Every time I saw an opening to get out, another thought would pop into my head. I was terrified.”

In September, 2019, Margherita Zenoni, 25, research assistant at Cambridge University, arrived for university in her dream city – London. Sadly, the stressor of moving abroad triggered Margherita’s relapse. She never expected OCD to come back. Her intrusive thoughts bombarded her with images of a man violently hitting her in intimate parts such as her genitals or breasts. Margherita constantly questioned her thoughts through mental compulsions. She sought treatment that improved her condition.

For instance, Khloe Kardashian said on her YouTube series ‘KHLO-C-D’, “You say OCD is a disease, I say it’s a blessing.” ITV celebrity, Arlene Phillips, said on television, “I cannot live with dirt. I am completely OCD about everything in my life being organised, clean, neat and tidy.”

“OCD is not something anyone has just a little bit of. You either have or you don’t have OCD,” says Dr McGrath.

“There is a world of difference between someone who likes a little bit of order in their house to someone who can’t work because they are so debilitated,” says Anne.

“OCD overtakes your thoughts and it feels like it’s always there,” says Emily. “You can’t live OCD-free.”

Emily avoided using the last few sheets on a toilet roll because she believed they were contaminated. She struggled with raw meat because she worried about spreading illness to herself and others if she did not clean up immediately after.  “But OCD is not a death sentence, it’s something you can work on,” adds Emily.

“I never wanted to talk about my OCD. It’s difficult to relive and it’s embarrassing,” says Jenna. “But advocating is a really big part of recovery.”

“You’re a good person, with a tough illness,” says Allison. “Don’t be afraid to seek help. There is life on the other side.”