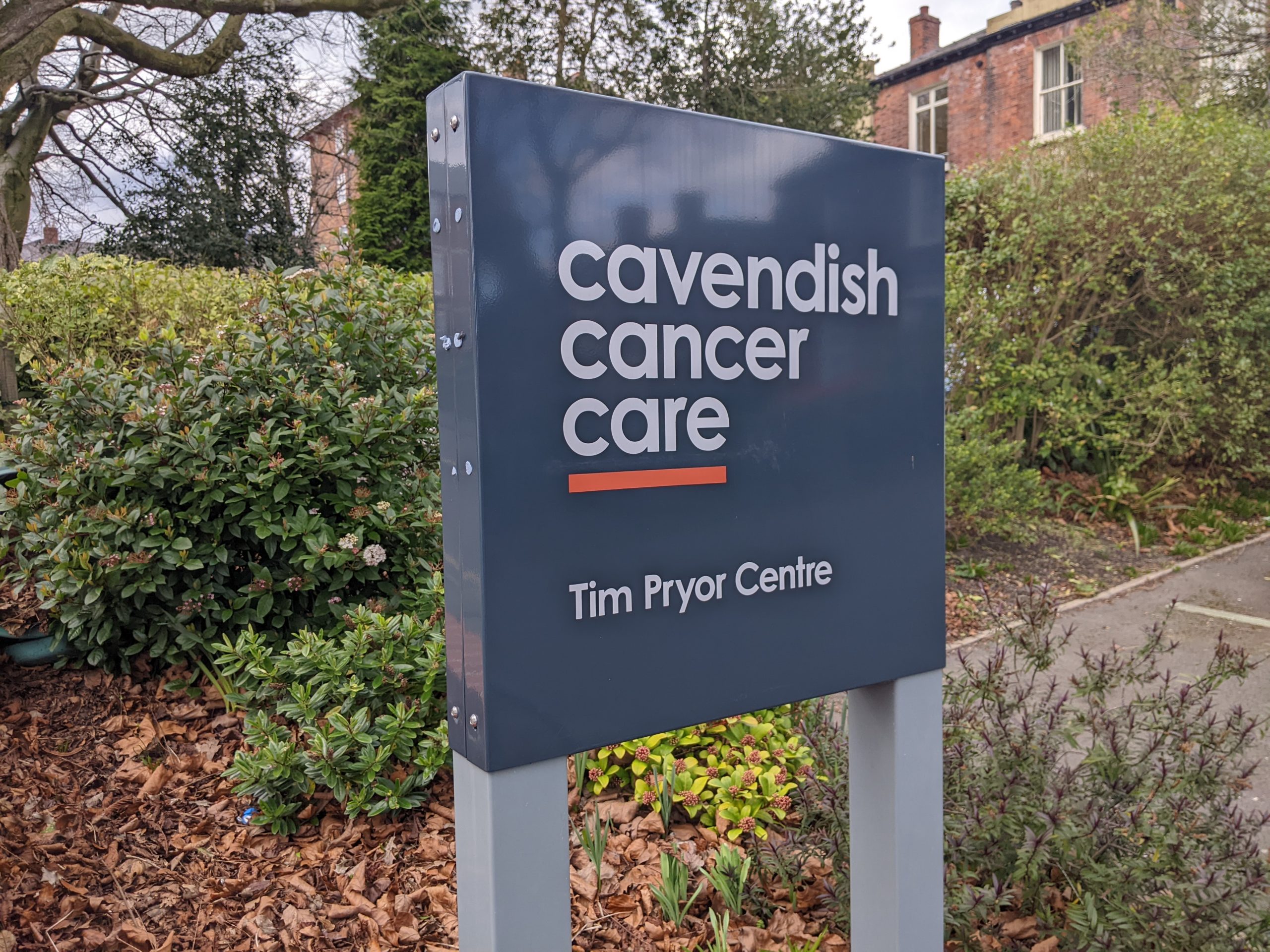 The event has been organised by ‘Felicitas’ (from the Latin for ‘Happiness’), a group of final-year Events Management students at Sheffield Hallam University, which has collaborated with Cavendish Cancer Care for a few years already and sees its students come up with creative ways to help out.

“We would like to see around 60 people there, but it’s on a weekend so it will be busy anyway and we have gotten the venue for free because this is for charity. We also get to use some of the equipment like the games machine, and they will give us any money made on it.”

The group was inspired by beer yoga, a trend that started in Germany and has been popular in Asia for some years, as a way of combining different elements that allow yogis find relaxation.

Other ideas they considered were bottle-smashing to relieve stress, but were unable to find a venue for the destructive diversion from the pressures of day-to-day life over health and safety concerns.

Mr Haozhe continued: “Eventually we thought of something that would be creative and weird.”

The event has so far been sponsored by The Little Fuji Bakery, Edo Sushi, and Little Snack Bar, and food and drink vouchers will be available to win at the event. The fundraiser is will take place at Heist Brewery Co. on Saturday 12 March. Ticket holders will be eligible for a complimentary free drink.