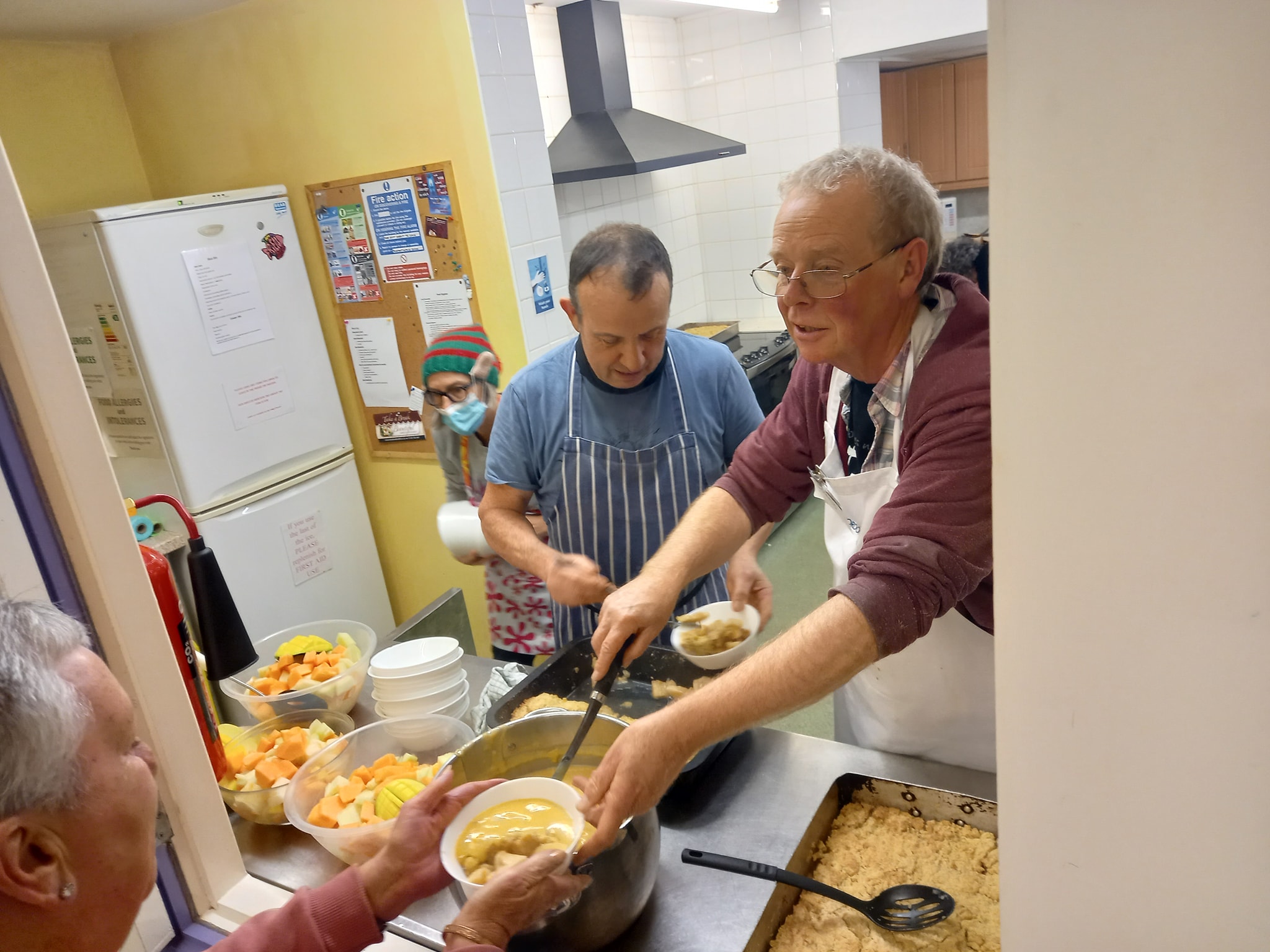 The non-profit Sheffield Foodhall organisation will be launching a monthly Sunday social eating event next month in Sheffield city centre to prevent food wastage and to help people with cost-of-living increases.

They will be using surplus food from supermarkets that would have gone to waste but instead turning it into a vegetarian or vegan meal to add more inclusivity to the scheme. 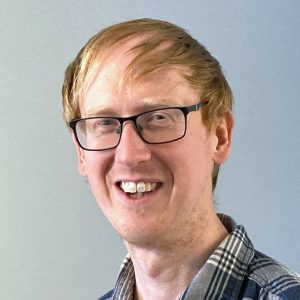 One of the organisers, Greg Hewitt, aged 33, said: “During lockdown some people developed mental health issues and they haven’t been able to get out and socialise so hopefully this will get people back together.”

Foodhall will be using a ‘pay what you can’ scheme so it’s affordable for everyone and Mr Hewitt said that it’s a good way for people to eat out without the fear of spending a lot like at a restaurant.

He said: “As the cost of living is rising, it is squeezing people out of their financial constraints so social eating is a really great way to come out and not worry about their money.”

Jim Skeize, a non-executive director of Foodhall, said: “Eating is such a great common activity and getting people together who have been isolated for so long during the covid period, can turn out to be such a good thing for their mental health.” 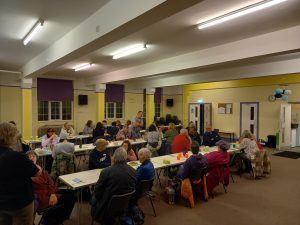 Mr Skeize explained that this scheme is trying to show people that you can eat more interesting and diverse food at a lower cost, which is accessible for everyone.

He said: “Life is going to get pretty tough for some people in the next few years and by having that eat cheap and better option can be a way for them to cope with these coming hard times”

He said that those with lower incomes might be forced to eat ‘junk food’ which is not fair on them but this scheme can help.

The meals will be taking place at Foodhall located on Brown Street and will be run by volunteers who will cook, clean and decide what meals to make from the food that is available on the day.