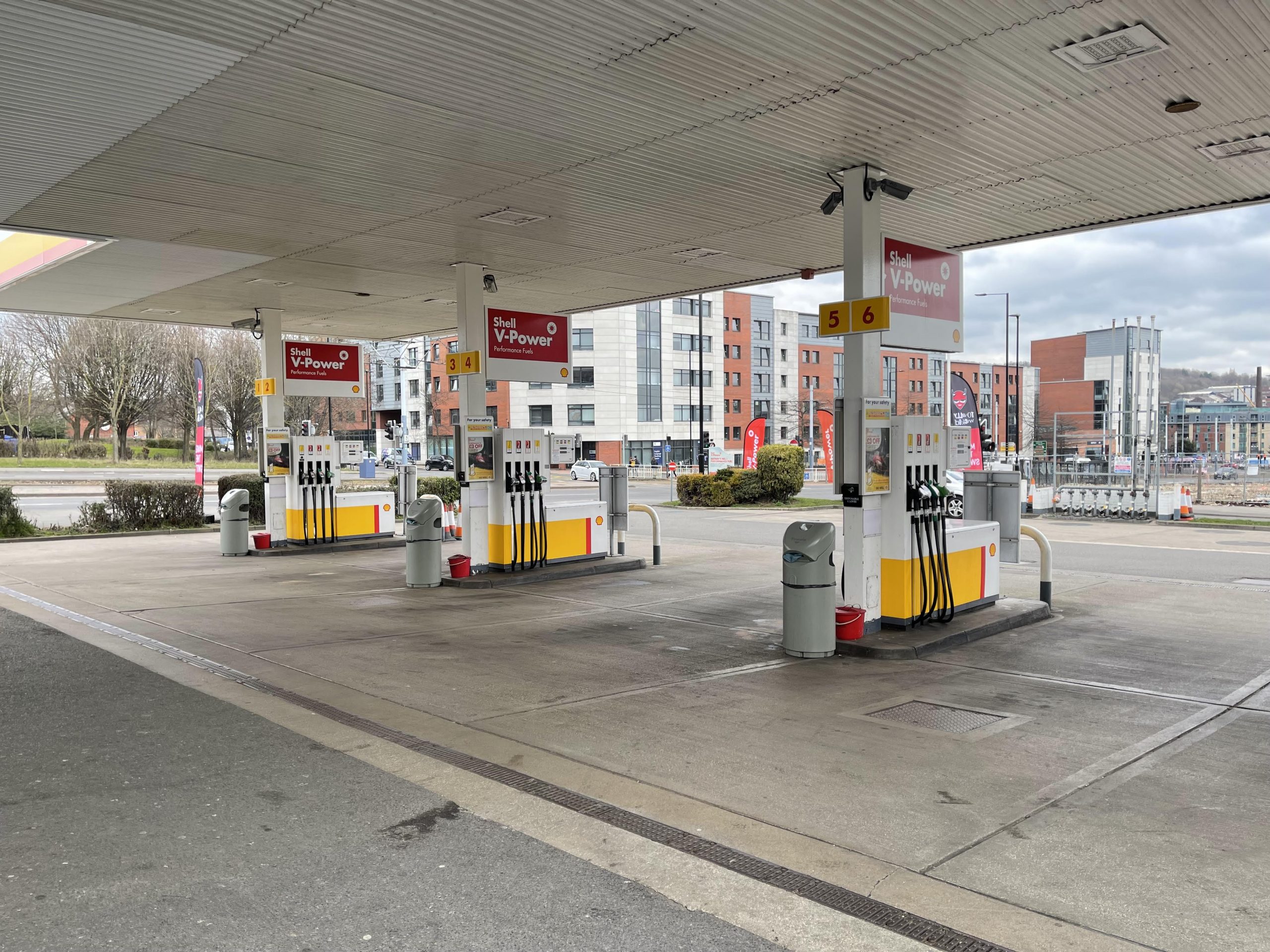 Sheffield drivers are feeling the crunch as petrol prices hit an all time high as a result of the Ukraine Russia crisis.

The average price of a full tank has risen to almost £88, according the RAC, leaving local drivers searching for the best prices.

As well as the sanctions imposed on Russia as a result of their invasion of Ukraine, the UK government has decided to phase out its imports of Russian oil.

Sheffield driver, Daniel, speaking at the Shell garage on Netherthorpe Road, in the city centre, said: “With what’s happening with the current climate, its inevitable things are going to go up in price.”

Another driver, a medical student in Sheffield said the cost of petrol was rising while his placement income remains the same.

He said: “You have to sort of go into your own pockets and that can be quite difficult. I can see why we’re doing it (imposing sanctions on Russia). It’s a commendable thing we are doing but it is quite hard on everyone else

Fellow driver, Karen, admitted she was shopping around for the best price on petrol.

She said: “I definitely look round a bit more carefully about where I go to buy my petrol now, looking for a cheaper price. It’s outrageous especially when you know that the actual gas companies are making ridiculous amounts of money.”

Finally, a motorist who wanted to be known as Miss Smith said that even though she doesn’t use her car very often, she had noticed a price difference.

She said: “I can’t see it coming down again.”

As the crisis in eastern Europe enters its third week, with no signs of the conflict ending soon, it is feared petrol prices will keep on rising.

As well as increased bills at the pumps, home energy costs are expected to escalate next month and again later in the year.