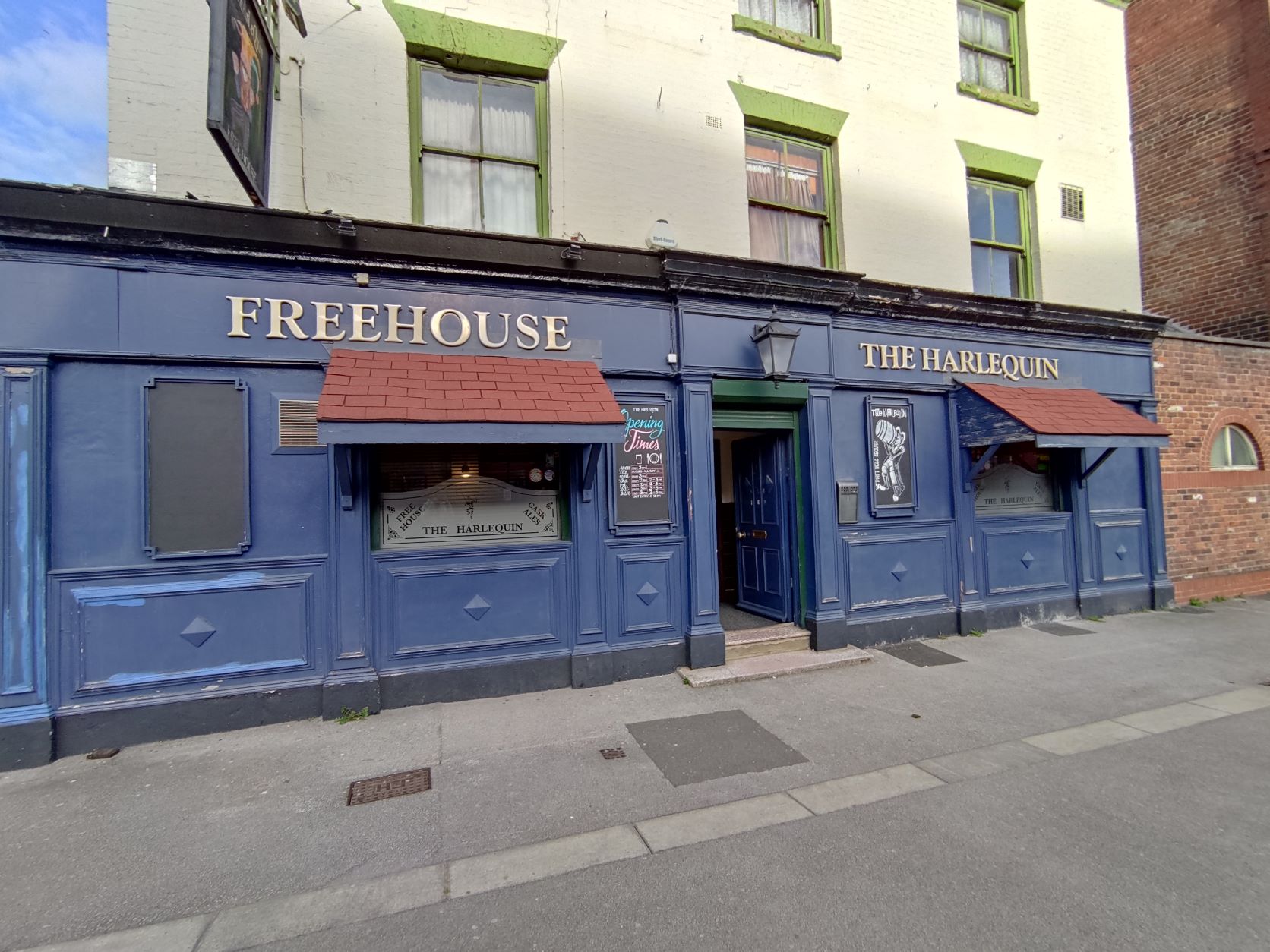 The Harlequin pub in Sheffield is investing in a local microbrewery and setting up a social enterprise to ensure that the 30 per cent of the profits are being donated to organisations that support women and children in Sheffield.

The Harlequin has been running since the 1800s when it was called The Manchester. They are now a beer shop and remain a free house. They are known for their collection of ales, lagers, spirits and wines.

The pub, which has had a difficult few years due to the pandemic, has started raising funds for this initiative from 8th March in accordance with International Women’s Day and Sheffield Beer Week.

Liz Aspden, 46 who is currently running the pub, said: “The initiative is to start a social enterprise. We’re raising funds at the moment through crowdfunding and trying to raise some start-up money for the chance to invest in a local brewery and then start creating our own beers. The idea is to start a social enterprise so that 30% of the profits made will be donated to women and girls motivated by a long standing interest I have got in that area and just making sure we can generate some funds for them.”

When Liz took over this pub, they were seeing a lot of business from a local microbrewery. The pub was a tap for the brewery. The brewer was diagnosed with Multiple Sclerosis in 2018 and he took a break from regular brewing and then when the pandemic happened, business came to a standstill. Since the pub already had access to the brewery, they decided to get the place up and running.

The HQ Brews initiative has started an online funding appeal and already raised £800 from 17 different supporters out of its goal of £10,000. People who donate £10 or higher can have a say in the charities being supported.

The pub itself has had a challenging couple of years due to the pandemic, having lost a lot of frequent customers.

Liz said: “Biggest impact for us is that since the majority of people are still working from home, the office trade that we normally get is not around here. That is our biggest stumbling rock at the moment but we are looking for ways to get over that.”