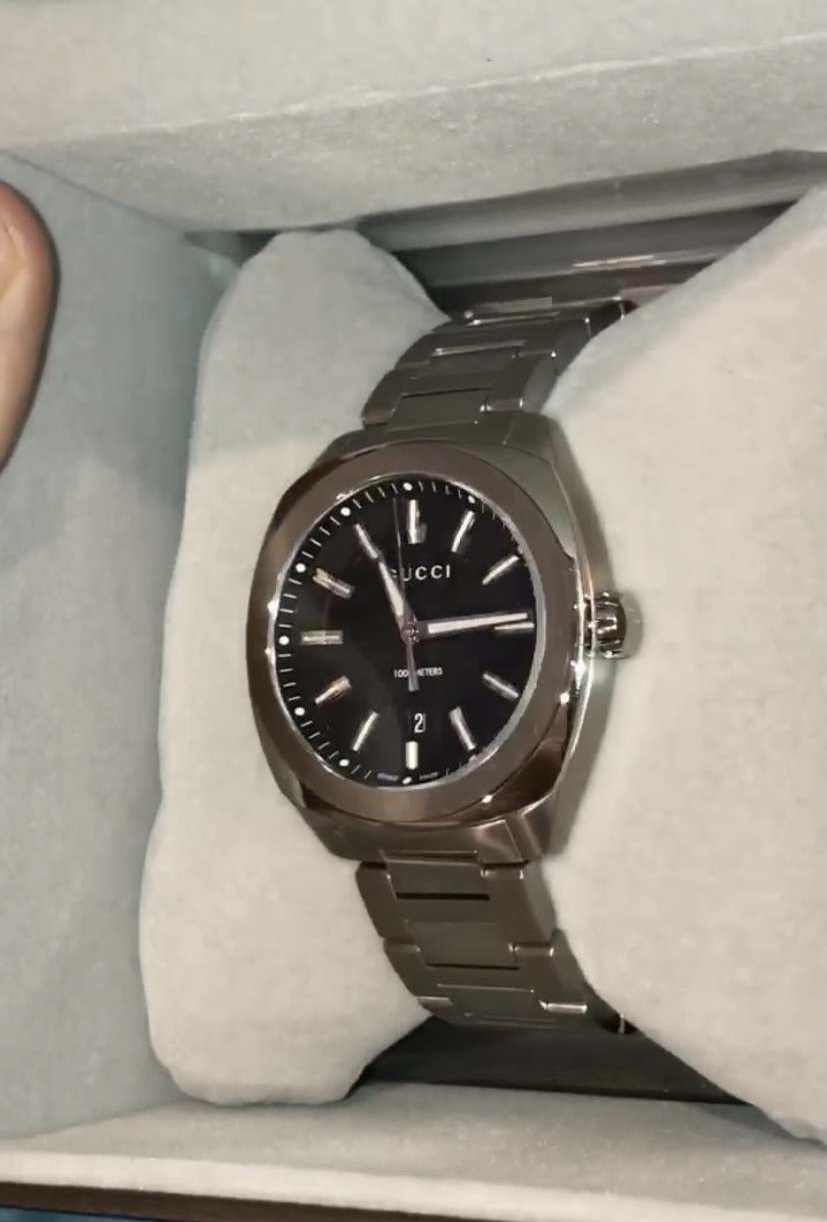 A Sheffield student has had his house broken into and items worth over £1,000 stolen – including a watch given to him by his grandparents.

On the weekend of March 5, a student house on College Street was burgled through an open window.

Resident Harry Ewing, aged 20, said: “I do feel unsafe in my own home. Even this morning when I woke up, although there’s no way anyone could’ve got into my room.

“My home, my personal space has been violated and my stuff has been stolen. It’s not a very nice feeling. 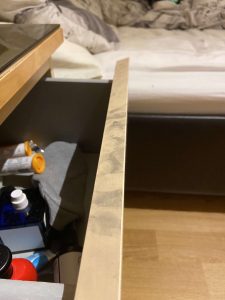 The marks in the dust were believed to be left by the intruder.

“I always lock my door now, even when I go to the kitchen, I check that the door is locked. I’ll never open my window even when its really hot.”

Mr Ewing accounted for all the items lost, including his Xbox with a personalised controller and around 50 downloaded games, his Gucci watch, and his school bag with some of his university work. 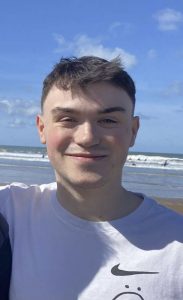 Harry Ewing, 20, a student at the University of Sheffield.

“The Gucci watch was really important to me because it’s something that my grandparents gave to me for my 18th birthday and the likelihood is I’m never going to see it again.

“It’s a shame because I would’ve to have kept it as an heirloom to pass onto my children in the future, and unfortunately I’ll never be able to do that thanks to these people.”

Mr Ewing suspects the thief entered through his window after it was left open from a house viewing. 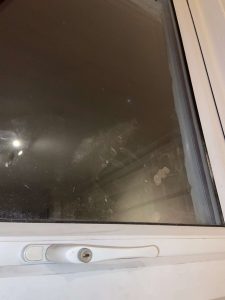 Finger prints were left on the window.

We reached out to Sheffield’s Neighbourhood Watch for a comment on the recent burglaries but got no response.

The Sheffield Neighbourhood Watch group give guidance on how to prevent burglaries on their website and they claim that the combination of security actions can provide up to 50 times more protection for your home versus no security.

In addition, according to the Neighbourhood Watch website, criminals will also look for homes that: seem unoccupied, have little or no apparent security, have doors/windows left open or where they think they won’t be seen.

You can download their new burglary prevention checklist HERE

I currently have a following of over 175,000 followers on TikTok and over 13.5 million likes. I work for Manchester TV producing the daily sports segments. I also run two other podcasts (The US3 Podcast, where we interview social media stars, and US3 FC, where we discuss the weekly football news).

I currently have a following of over 175,000 followers on TikTok and over 13.5 million likes. I work for Manchester TV producing the daily sports segments. I also run two other podcasts (The US3 Podcast, where we interview social media stars, and US3 FC, where we discuss the weekly football news).