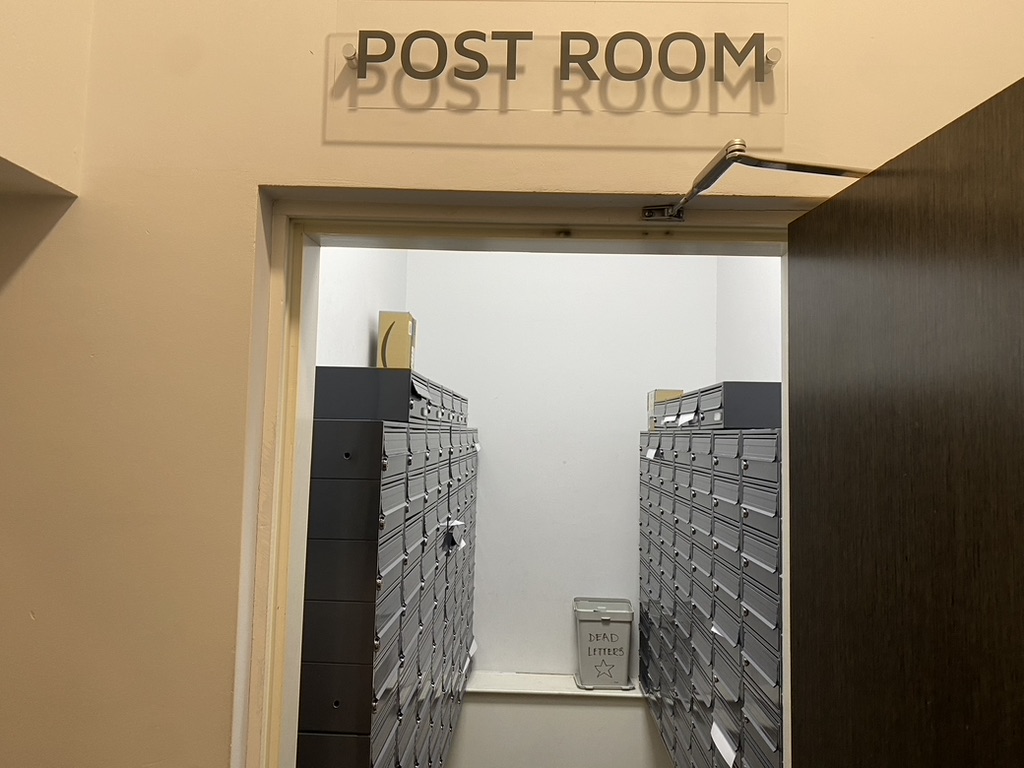 Sheffield students have raised concerns after multiple thefts from postal rooms in their accommodation in the city. 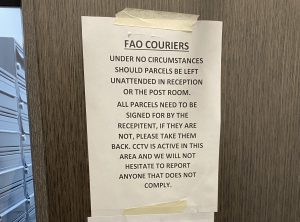 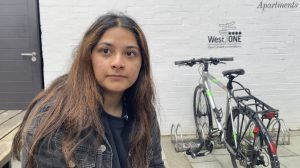 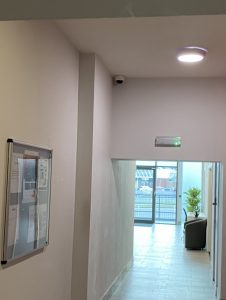 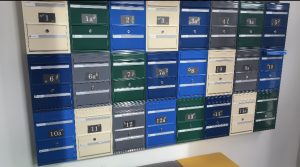 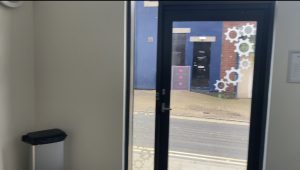 On March 1 at around 1pm in the afternoon, a man was caught on CCTV exiting the Sellers Wheel apartments on Arundel Road following a theft. Police issued an online appeal to track down a man they wanted to speak with over the incident.

One of the victims of that incident, Bhavisha Mistry, an aerospace engineering student, said: “There’s no proper place post is left when it’s delivered. It’s just left beside the post box.

“I came back from classes and got a notification from Amazon that my parcel was delivered, when I went to check the post area it wasn’t there. I was lucky enough to get a refund but I’m not sure about anyone else.”

This is unfortunately not the first time that a student accommodation block in Sheffield has been robbed and most cases, even with CCTV coverage, don’t get solved.

Another University of Sheffield student, English student Alex, has also had her things taken several times last month from the postal room of her residence, Velocity Tower on Saint Mary’s Gate, Broomhall.

She suspects other tenants are responsible for the thefts and she is not alone.

“I have seen other tenants that aren’t myself hang up signs stating they have been stolen from too. It seems to be a very regular issue.”

Online reviews also indicate that some Sheffield tenants at Velocity have been unhappy with management efforts.

One of the entrances to the building was broken and left without a lock for almost a month before it was fixed.

The management has put up a sign on the post room door warning people against leaving parcels unattended and claims that the area is covered by CCTV.

However, when Shefnews visited, it was clear that the CCTV had blind spots near the postal room.

Fortunately, the police have identified the suspect related to the theft in Sellers Wheel Apartments.

In a post on their Facebook page, South Yorkshire Police said they had identified a man they wanted to speak to over the incident. They thanked the public for sharing their appeal.

Management companies for Sellers Wheel and Velocity have been approached for comment.