Sheffield University societies teaming up to raise money for Ukraine 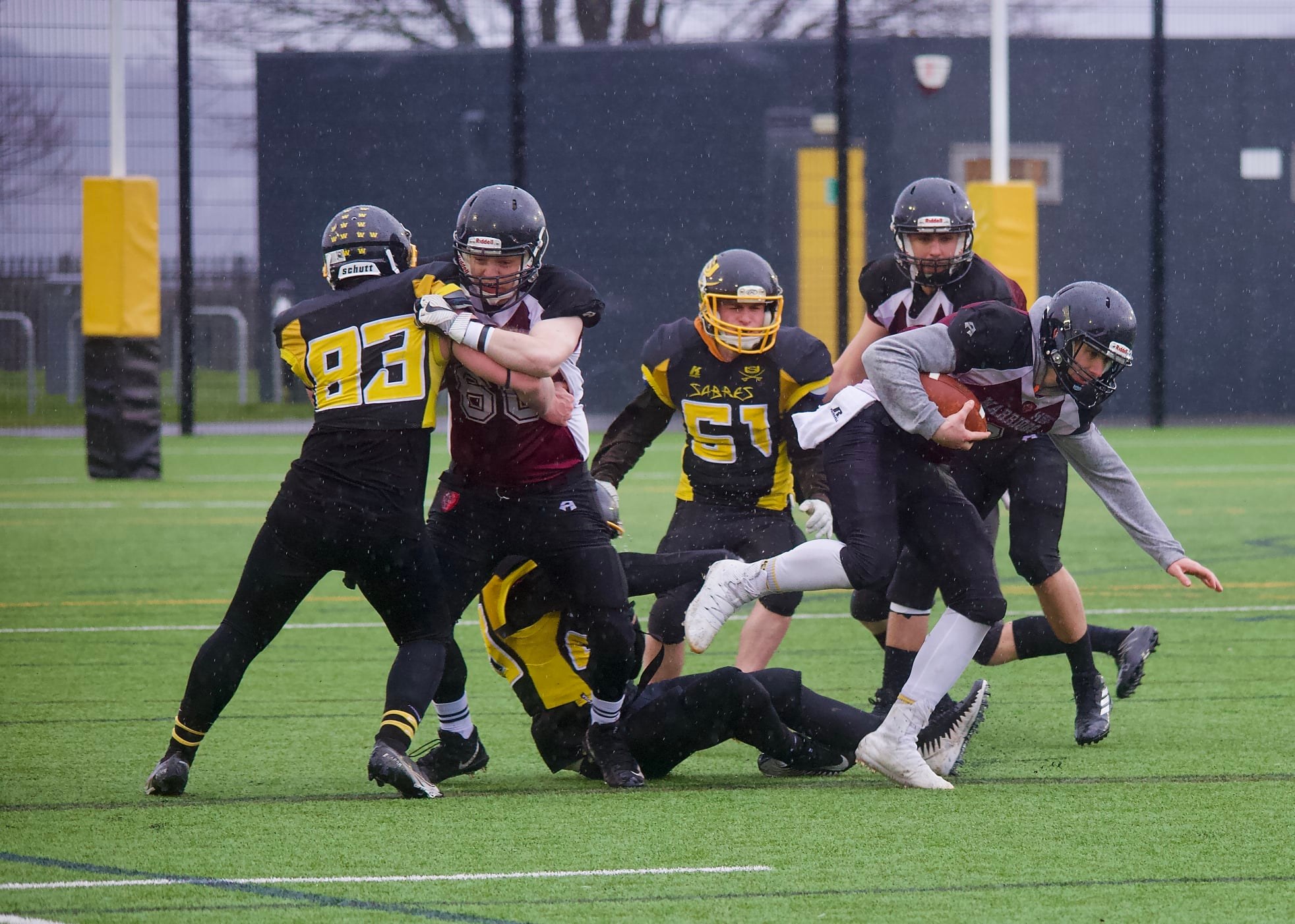 Societies across the University of Sheffield are teaming up to raise money for the humanitarian appeal in Ukraine in a combined sporting event.

Members of the sporting clubs will walk, run, row and cycle an incredible 1,500 miles – the same distance between the UK and the war torn eastern European country.

The students are part of the Sabrecats Stunt and Sabrecats Pom Cheerleading, Sabres American Football and Football clubs.

“Every bit that we raise will help those affected the most.”

Ukraine is entering its third week of conflict as Russian pursues its invasion – threatening the lives and livelihoods of civilians across the country.

Pom Cheerleader, Keren Ossou, aged 19, said: “I think that its a good thing that we are trying to help people involved in the Ukrainian crisis.”

Stefan Henney added: “It’s easy to feel disconnected from situations like this across the world – but if you can understand what is really going on, then its easier to empathise with those who are affected.”

“We chose Ukraine because of the scale at which civilians are being affected and ordinary lives are being ruined.”

Every pound donated by the UK public will be matched by the UK Government, being up to £20 million*. 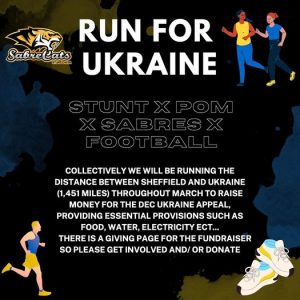 One of the cornerbacks for Sheffield Sabres, Joseph Hunter, aged 20, said: “I feel really proud to be involved in a team that’s so engaged in charity work.

“I feel it’s really important we all band together to chip in where we can in these times.”

The fundraising mission will run until April 1, you can donate here.

The societies involved hope to share their posts and messages across multiple platforms to raise as much money as possible.

Pom Cheerleader, Djamilla Khan, aged 20, said: “Its nice to support a really important cause in a way that also protects people’s wellbeing.”