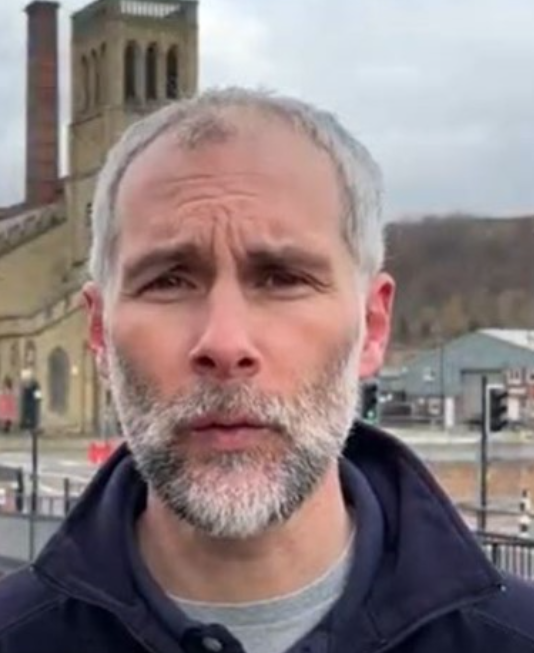 They have invested millions in flood defence schemes over the past 15 years, working alongside the Environment Agency, River Stewardship Company and partners at Streets Ahead.

Although the results have been reassuring, the River Don has exceeded water levels of three metres at Meadowhall five times since 2007.

Several areas across the city have been identified as needing further improvement, including junction 33 and 34 of the M1 and the surrounding areas of Meadowhall.

Workmen are needed to clean up the aftermath of the flooding which saw the River Don burst its bank in several places across the region.

Mr Mead said: ”We’ve still got areas of the city, particularly in the north that’s suffered quite bad flooding over this last event.

“Going forward, working through our Connected by Water catchment plan we’re going to be working across the catchment, not just building defences in the city centre.”

The floods which caused havoc across Sheffield last month, as a result of three back to back storms, saw roads closed, power cuts and traffic chaos.

Northern Powergrid said branches had blown onto powerlines and strong winds damaged parts of the overhead network during storm Eunice and storm Franklin then caused a section of underground cables to fault intermittently over three days in the S6 area.

Transport all over the city was delayed, with Northern trains cancelled and unable to call at Rotherham, the operators advised customers not to travel as bus replacements couldn’t be provided.

Other services had delays or cancellations, including Stagecoach Supertram, who had to suspend its Tram-Train services and terminate its Yellow route at Tinsley due to the flooding around Meadowhall. Stagecoach Yorkshire, also had to divert multiple services as roads were closed through Rotherham’s Parkgate Retail World.