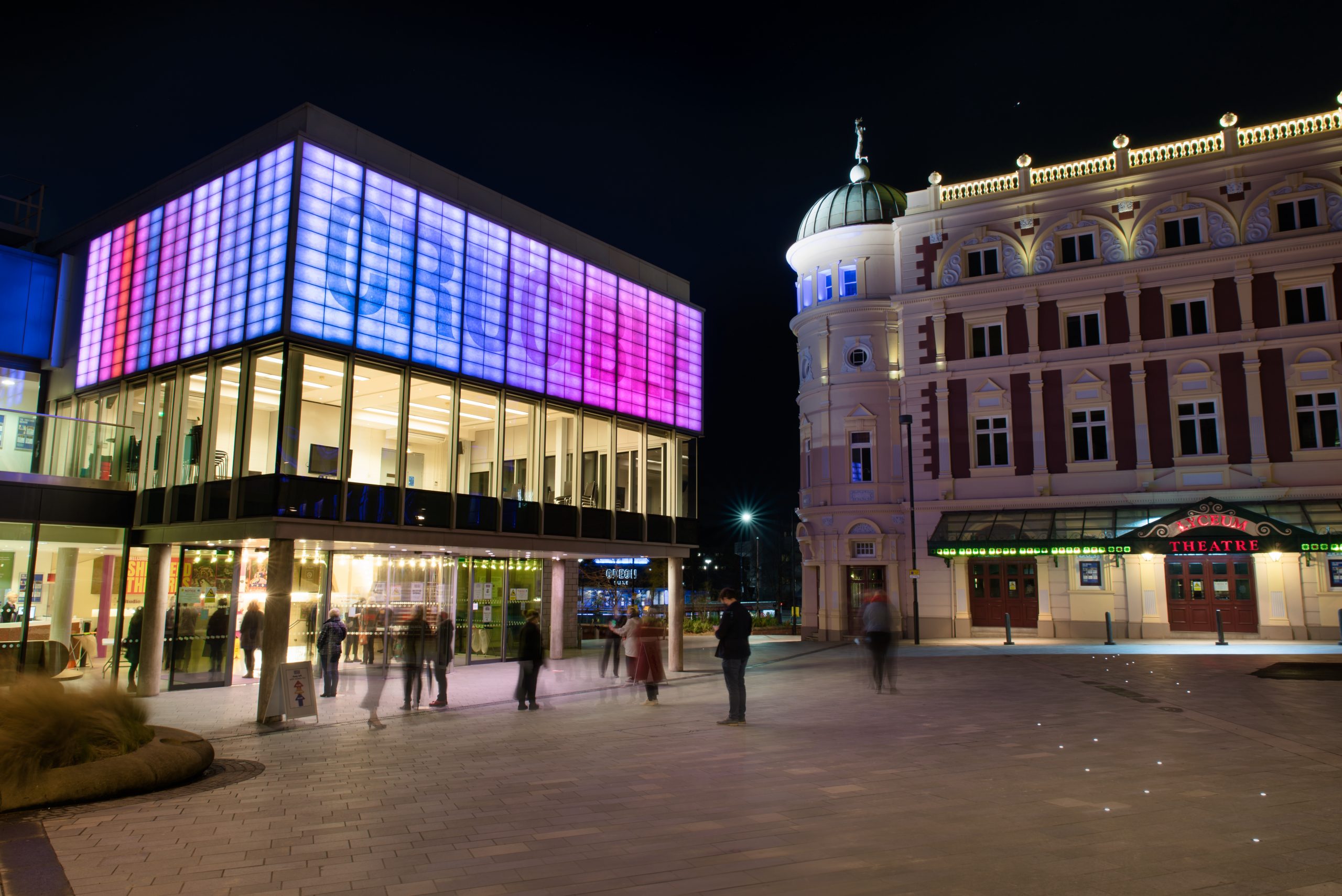 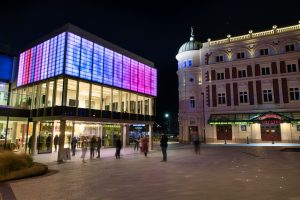 A critically acclaimed theatre production which premiered in Sheffield has become one of the most celebrated plays of the decade.

Life of Pi West End has been nominated for nine Olivier Awards. including ‘best actor in a supporting role’ to the seven actors who play Richard Parker.

Lolita Chakrabarti’s adaptation of the play premiered at the Sheffield Theatre in June 2019. After winning four plaudits at the 2019 UK Theatre Awards, the play was transferred to the West End.

The writer, Lolita Chakrabarti, wrote on Twitter: “I am over the moon that Life of Pi @DMTWestEnd Wyndhams Theatre made by a team of a hard-working and talented cast, crew, and creatives has 9 nominations @OlivierAwards 2022. I began writing this in 2017. Just me, the novel by @WriterYann and a blank piece of paper. Bravo team!”

Toby Olié, English director, designer and performer of puppetry, also said: “Puppetry history being made today at the @OlivierAwards nominations, with the design, movement & performance of @LifeOfPiWestEnd’s stunning tiger being recognised.”

The Crucible Theatre team in Sheffield said they were ‘chuffed’  to see ‘how well-loved the production is in London, as it was in Sheffield.’

The critically acclaimed production now plays at the Wyndham’s Theatre in Covent Garden in London.