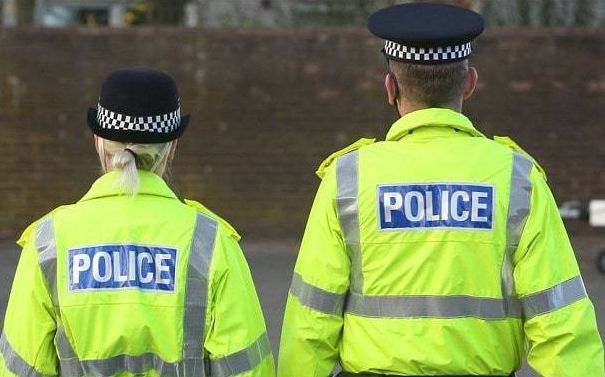 A four-week operation has begun where an increased amount of drug testing will take place on arrests made in South Yorkshire to combat drug misuse.

South Yorkshire Police are on a mission to combat drug misuse after gaining extra funding from the Home Office to purchase more equipment. The aim is to raise awareness through training and have more available officers to identify those who are misusing drugs.

DCI Mark Oughton said:  “Drug testing is a powerful tool for identifying drug-misusing offenders. A positive drug test means we can ensure the individual can access treatment and other necessary support, in order to reduce their associated offending.”

DCI Oughton said: “We work closely with our partners and drugs services to tackle the root cause of offending; often the only way these individuals can stop offending is by tackling the addiction issues which make them vulnerable. By identifying these issues early on, we can reduce criminality further down the line.”

“Unfortunately, there are those who refuse our help and support. If an offender is unwilling to address their drug misuse and related offending, we will then take enforcement action and further steps through the criminal justice system.”

The hope is drug-related offences will fall and the force will be able to better deal with offenders through improved education and training. The result of the operation will be a useful tool in how the force can move forward and tackle drugs with South Yorkshire.