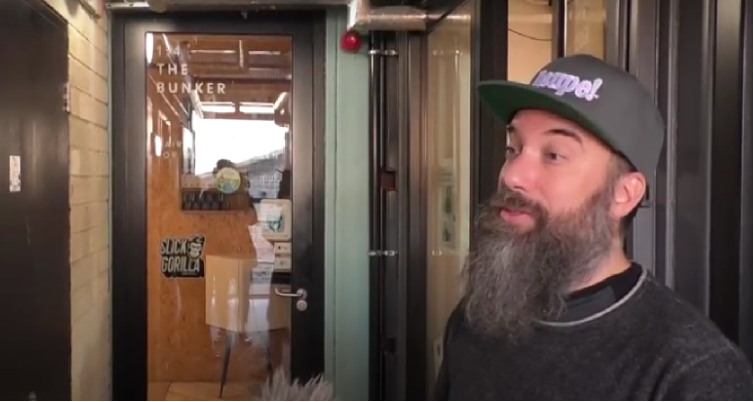 Sheffield’s only micro-cidery has released new ciders that have been made using apples from local gardens.

The Cider Hole in Kelham Island hosted a release party on Sunday, at the end of Sheffield Beer Week, where people from across the city came along to try the new products..

The owner of the cider-centric bar, Mike Pomranz, said: “The hardest part of all this was the literal cider making. I would wake up every morning and spend two hours collecting apples from the city. The response has been fantastic, the ciders came out well, I think there’s growing interest and the hope is that maybe we can make more in the future.” 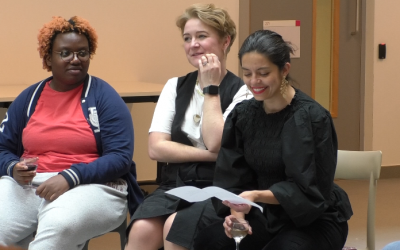