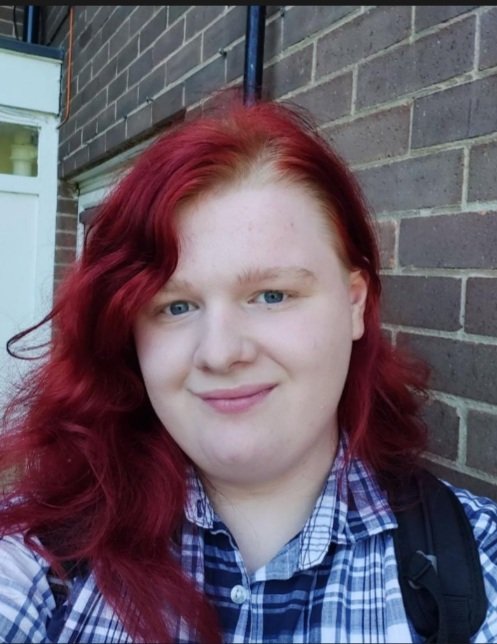 A Sheffield student has spent four years creating a plan for how the city’s Supertram network could finally be extended.

What started as a fantasy project for Sheffield born 18-year-old Thomas Atkin has now morphed into a detailed document for a better tram service in the city. If it could be implemented, this would be only the second expansion to the network since 1995.

Thomas said: “The first time I went to Manchester I saw they have it really good over there – once I realised what’s possible I started coming up with little things. 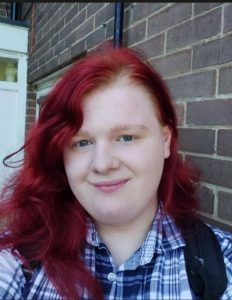 “When I got more involved with politics as I was older it changed from a work of fantasy almost into an actual plan with costs worked out, which is politically relevant and is actually being discussed.”

According to Thomas, with cooperation from the Mayor of South Yorkshire and a smooth implementation, the fully improved tram route could come to life as soon as 2028.

They are calling on South Yorkshire councils and MPs, as well as the regional mayor, to commit and act on a plan to expand the Supertram throughout South Yorkshire.

Materials for the new tram lines would be produced in Yorkshire to better control sustainability and emissions under Thomas’ plan.

Sustainability is a concern at the forefront of the proposal, with electric buses replacing diesel ones and prioritising routes in some of the more ecologically questionable areas of the city. 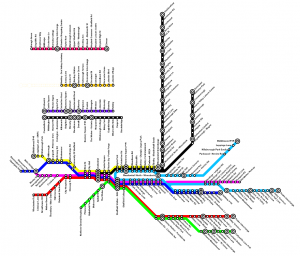 Thomas said: “I’d say routes towards Ecclesall Road and Abbeydale Road are desperately needed. Their roads are gridlocked and have terrible pollution.

They hope to involve local communities and charities in the expansion by allowing them to “adopt” their local tram stop. This would see them being adorned in the colour scheme of a charity, including posters spreading awareness of their work, or images of local landmarks. 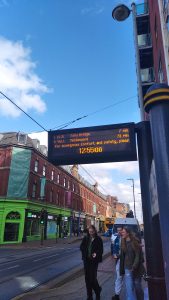 This, however, isn’t the last of the transport reforms Thomas would like to see in the city.

They said: “We need to get rid of all the diesel buses and get electric or hydrogen ones.

“They are loud, they are noisy, they go up in a puff of smoke – we need new buses and we need them taken off the people who are currently running them as they are running them into the ground.”

You can read more about the expansion plan and show your support here.