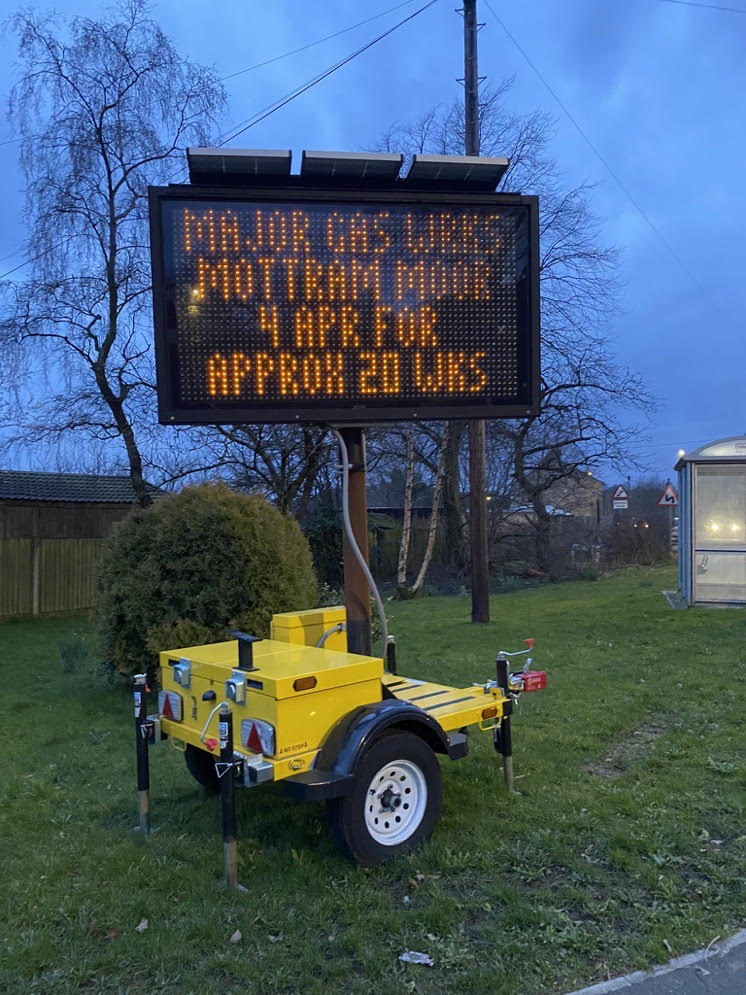 Essential gas works on the A57 Mottram Moor which begin on April 4 and are set to cause 20 weeks of traffic disruption.

Lane closures and temporary traffic lights are expected to leave the road gridlocked as Cadent lays 14 football pitches worth of gas pipeline.

The road, which is notorious for traffic jams, is a major route for people travelling between the Peak District and Greater Manchester. 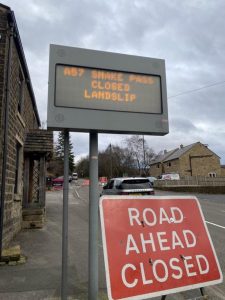 Carole Wardle, 53, a Covid Tester from Glossop who lives on the border of Hollingsworth and Tintwistle said: “Residents will not be able to go about their daily business.

“School runs, commuting and bus services will all be affected.

“Our local hospital is in Ashton-under-Lyne. How are people going to get there in an emergency?”

However, Mrs Wardle has personal reasons to be worried about the traffic disruption as her Husband’s daughter is due to give birth in April.

She said: “We didn’t really think the road closure would impact her, but the hospital is that way.

“We are praying that she doesn’t go into labour during the rush hour.”

The work will improve the gas supply to 2,500 homes in the Glossop and Hadfield area.

An increase in population and infrastructure has meant that recently the supply has been under pressure.

Craig Horrocks, Head of Cadent’s North West Investment Planning Office, said: “This is a busy road and it is impossible not to have any impact on traffic.

“We have been liaising over many months now with agencies such as National Highways, Transport for Greater Manchester and Tameside Council, in order to minimise the disruption caused.”

The disruption follows road closures on other major routes in the area as Snake Pass remains closed after storms caused three landslides on the road last month.

The roads affected by the gas works will include Woolley Lane, Mottram Moor, Back Moor and Stalybridge Road.

Motorists are being advised to expect delays and to consider alternative routes when travelling once the work begins on April 4.