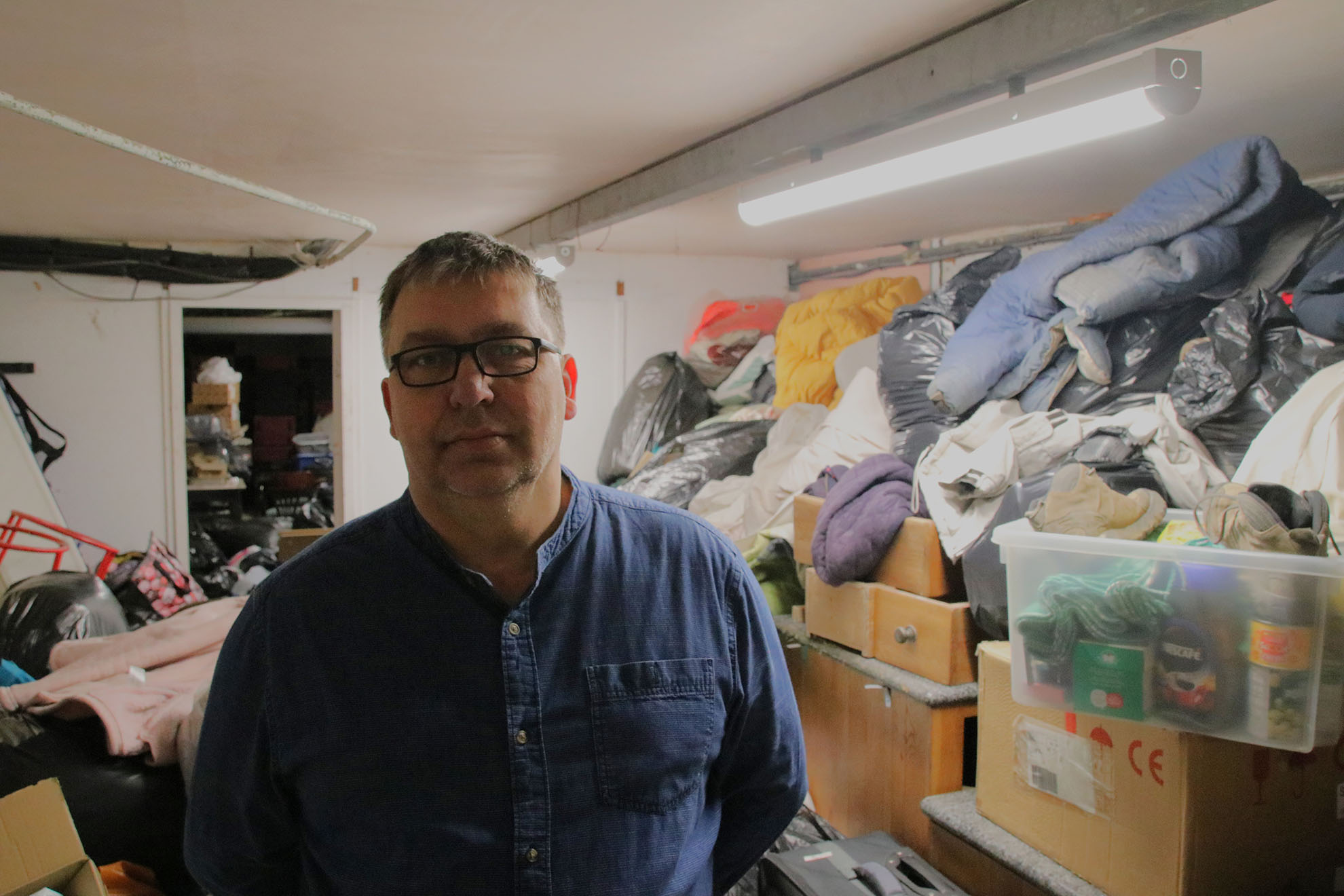 Crookes Social Club has donated more than 236 boxes of aid to Ukrainian refugees and plenty more reaching from ‘floor to ceiling’.

The Russian invasion of Ukraine has left almost three million people fleeing according to the United Nations in what has been described as “the fastest growing refugee crisis in Europe since World War Two” by the UN Refugee Agency Commissioner, Filippo Grandi. 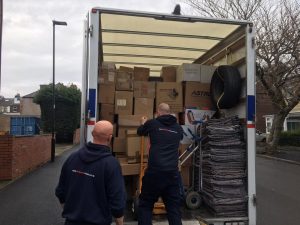 Movers load their van full of donations outside the club

Maurice Champeau, Secretary and Manager General Manager at the club, has been accepting donations for the refugees at the club since 4 March.

The club, which won Entertainment Club of the Year in 2019, stores the vast amount of donations in their cellar where it waits to be collected and taken to the Ukrainian border.