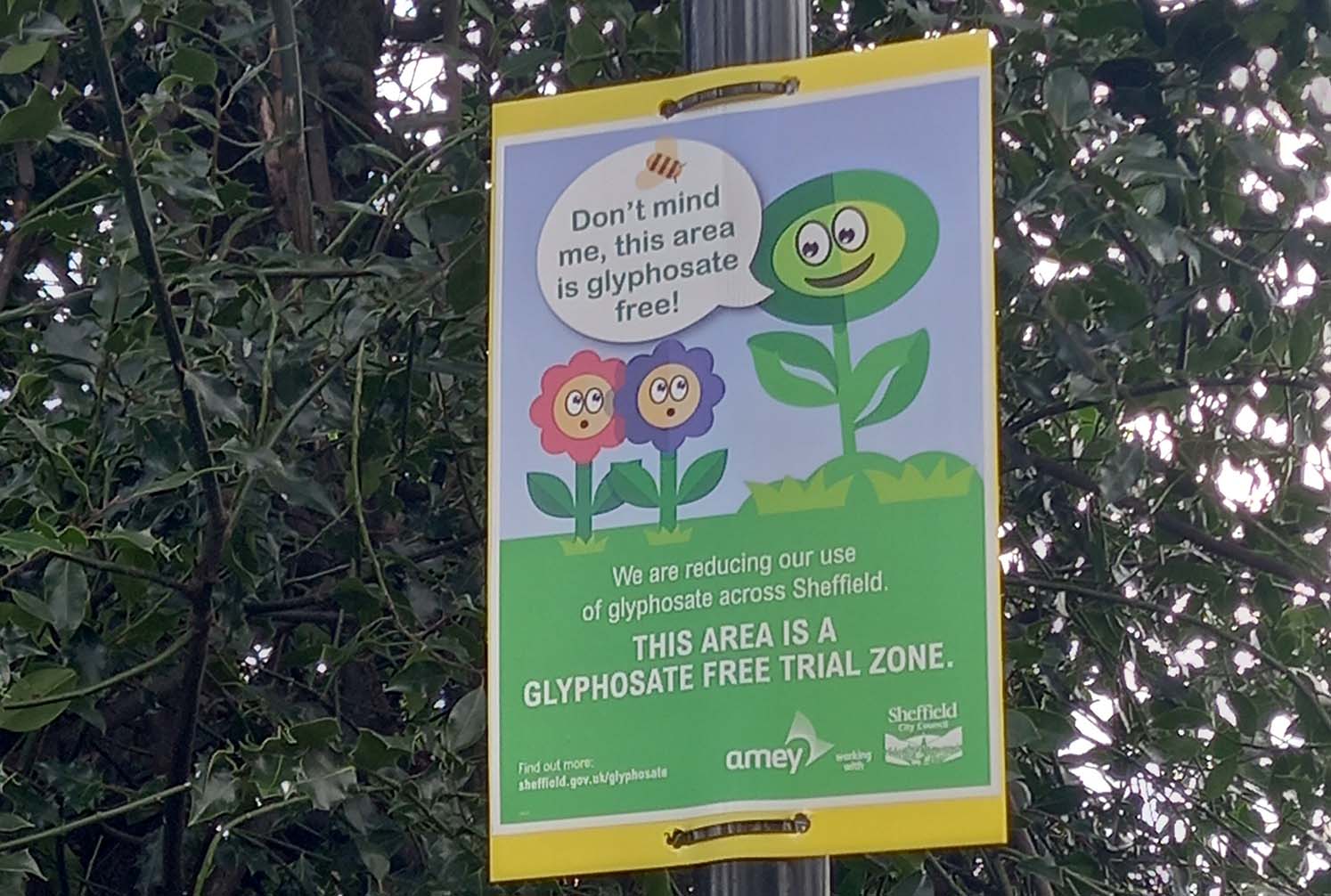 A glyphosate free zone has been introduced in Brincliffe as part of a trial looking towards eradicating the herbicides use in Sheffield.

Glyphosate is a widely used chemical in weed-killers which is currently approved for use in the UK until 2025.

Hannah Midgley, a beekeeper who lives in the Brincliffe area, said: “As a beekeeper, I hope they make all of Sheffield a glyphosate free zone. There have been lots of studies into the effect of glyphosate on honey bees and bees in general, although not deadly, there are still side effects.

“If honey bees visit contaminated flowers/weeds then it will be introduced to the food chain in the honey that is produced. The fact that Amey uses chemicals like this, I believe, affects not just the honey bees, but many other species of insects.”

Amey operates the Streets Ahead Highways Maintenance and Management service across Sheffield working in partnership with Sheffield City Council.

Glyphosate is currently used by the council for weeds growing on the highway or in parks and green spaces but it has committed to reducing its use in these areas. 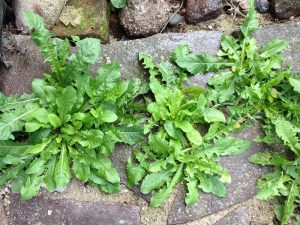 Sheffield Friends of the Earth have previously said that the council could do a lot more to protect ecosystems, saying that Sheffield is far behind other cities.

Councillor Paul Wood, the executive member for housing, road and waste management, said: “We understand the concerns around the use of glyphosate and in recent years our services have been working together to share best practice with other authorities around the country to find ways to reduce its use.

“Whilst weeds may not always look visually appealing, they play an important role in the wider ecosystem.”

Cllr Wood added however that there are currently no comparable alternatives to glyphosate that do the same job.

Later this year, two cemeteries in Norton and Beighton will be subject to the trial also.