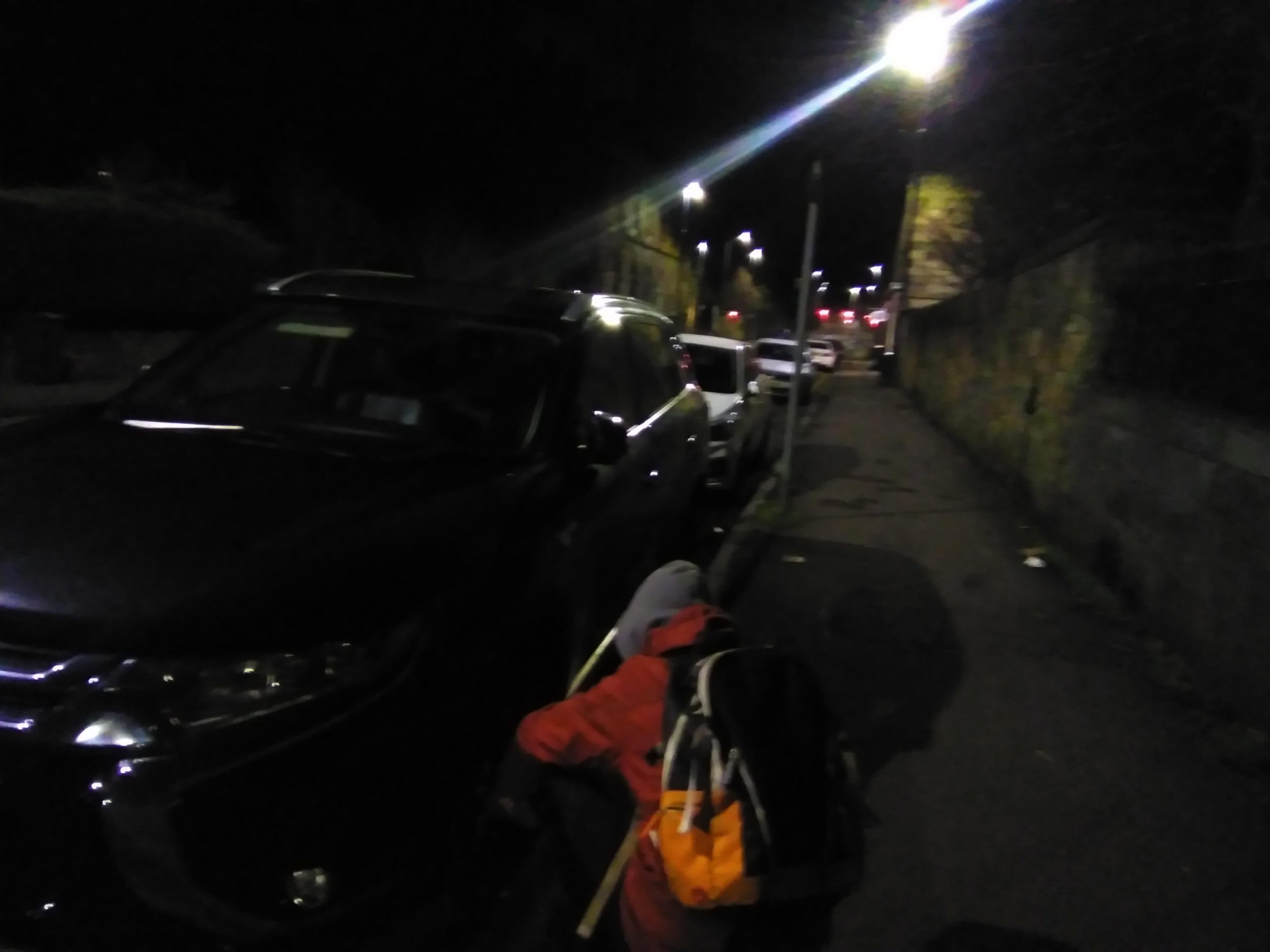 The ‘Tyre Extinguishers’ first took action on 7th March and managed to ‘disarm’ hundreds of vehicles overnight across the UK in cities like London, Liverpool and here in Sheffield.

The group of environmental activists have been deflating the tyres of SUVs and 4×4 vehicles in the past two weeks and they ‘hope to inspire others to do so too.’

Since then, the movement has even spread overseas with reports of action coming out of Northern Colorado, USA.

The group is campaigning for pollution levies on SUVs as well as investment in free and comprehensive public transport. They hope this will lead to their eventual goal to make it impossible to own an SUV in the UK’s urban areas.

A spokesperson for the group said: “The government didn’t listen and put money before the planet hence our movement.”

The campaign was inspired by a similar movement in Sweden, where a group called ‘The Indians of the Concrete Jungle’ claimed credit for vandalising over a thousand SUVs in 2007 to draw attention to environmental issues. 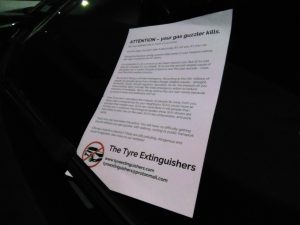 The Tyre Extinguishers’ social media pages have seen mixed opinions from the public. Many have condemned their extreme methods but some have stood in support of the group.

One Twitter user commented: “I don’t understand people saying it’s okay to let their tyres down. It’s their transport. A legal choice they have made.”

However, another said: “All power to Tyre Extinguishers. Owning an SUV, in the vast majority of cases, is deeply selfish, unsustainable and an unacceptable physical risk to other people. Asking politely has failed.”

A study by the International Energy Agency in 2019 revealed that the increasing demand for SUVs was the second biggest contributor to the growth in carbon emissions over the past decade.

The study also found that SUVs make up about 40% of annual car sales worldwide, representing a dramatic increase from 2010 where the figure was less than 20%. In fact, if SUV drivers were a country, they would be seventh in the world for carbon emissions.