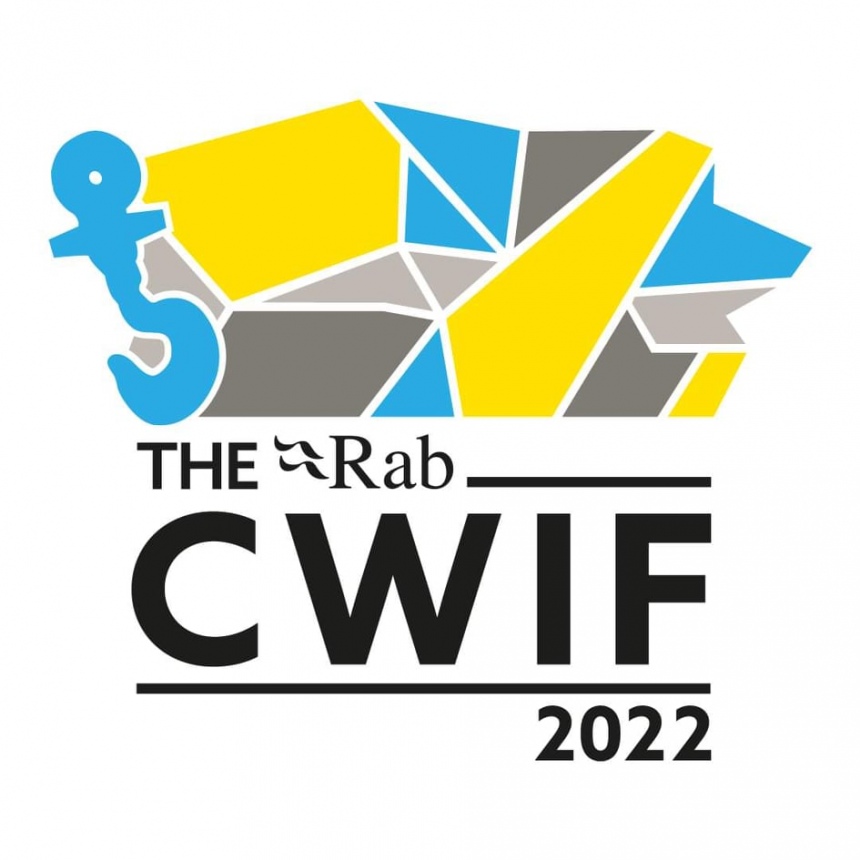 Climbers are preparing for the International climbing competition taking place this Saturday at the Climbing Works International Festival.

The competition will carry on through the weekend, with the qualifiers on the 19th March and and the finals held on the 20th.

CWIF is being hosted by the Climbing Works centre in Sheffield.

Megan Wyatt, 18,  has been climbing for nearly 10 years and is a GB climber competing this year.

She said: I am super excited for the competition and it’ll be really fun being able to see my mates again from across the country.

“I am just trying to get in as much practice on competition-style climbs as possible and just climbing as much as I can!

“I have done CWIF a few years ago before Covid. Other than that I have done my fair share of international and national competitions and absolutely love them.

There is expected to be tough competition, with international and GB stars all coming to the event.

She said: “I’ve tried to get as much competition experience as possible by doing all the university competitions, I’ve also done several competition simulations to try and improve my competition mindset.

“I haven’t been competing for that long but I’ve done cwif once before and I’ve participated in both the junior and senior British champs.

William Hancox, 19, is also preparing for the competition at Moon Climbing Gym, Sheffield.

The event will be raising funds for Climbers against Cancer and Sheffield Hospitals Charity.

The reward for the competition is £2000 for first place, and others up to 6th place will receive a prize.

The competitors will be in teams of four and are continuing with tradition with their “best dressed” award.

The Climbing works said that this can be anything from evening wear to fancy dress.