Man arrested on suspicion of murdering Sheffield mother of three 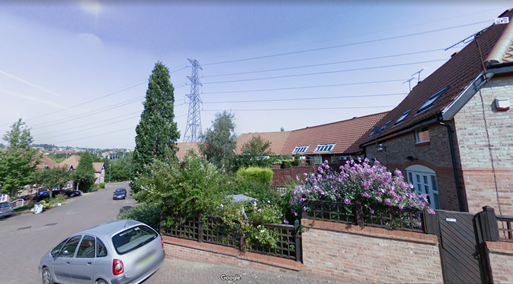 A 31-year-old man has been arrested on suspicion of murder following the death of 33-year-old Danielle Louise from Sheffield.

The mother of three was pronounced dead in the early hours yesterday morning at her home on Edenthorpe Dell, Owlthorpe.

Officers were called to the scene by Yorkshire ambulance service.

Danielle’s family is getting support from specially trained officers.

The investigation into her murder continues.