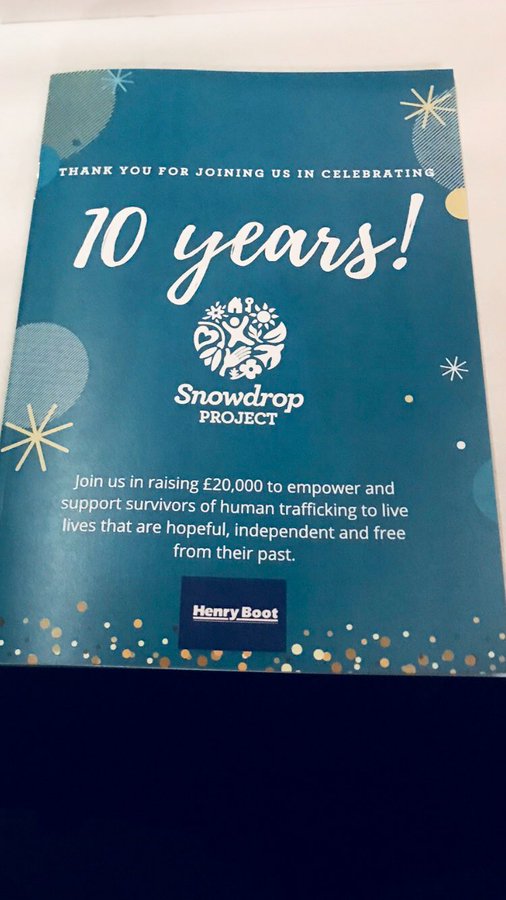 The Modern slavery charity ‘The Snowdrop Project’ celebrated its 10 year anniversary on Friday as cases of trafficking and modern slavery are on the rise nationally and in South Yorkshire in the past year.

Modern slavery cases soared nationally last year, with the identification of thousands of potential victims meaning referrals for support in 2021 were the highest on record.

The charity ‘The Snowdrop Project’ celebrated turning 10 years on Friday holding a fundraising gala in celebration. 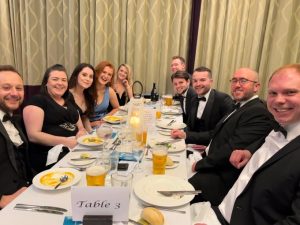 The Charity support victims and survivors of modern slavery. They state that the project exists to ensure no survivor of trafficking has to rebuild their life alone. Last year they supported 124 survivors with practical and emotional support to help them ‘move on from the trauma of their past’.

The charity shared a survivor of modern slavery’s story.

Sophie was trafficked for 6 years from the age of 13 for the purpose of sexual exploitation. Sophie is a valued volunteer and fundraiser at the Snowdrop Project and passionate about raising awareness of trafficking.

Sophie said, “Through this crime everything was taken from me, my control, my dignity, my future, my voice. I became hidden, from the years of 2005- 2013 I was a statistic, a number within the figure of “potential victims of Trafficking within the UK”.

Nobody should ever become a victim of trafficking. I should never have been trafficked for that many years undetected. I was not only a child but I was a child in a school. A child with a GP, a child with foster parents and social workers, all of whom failed throughout 7 years to identify that I was being tricked, controlled, tortured and sold every day.”