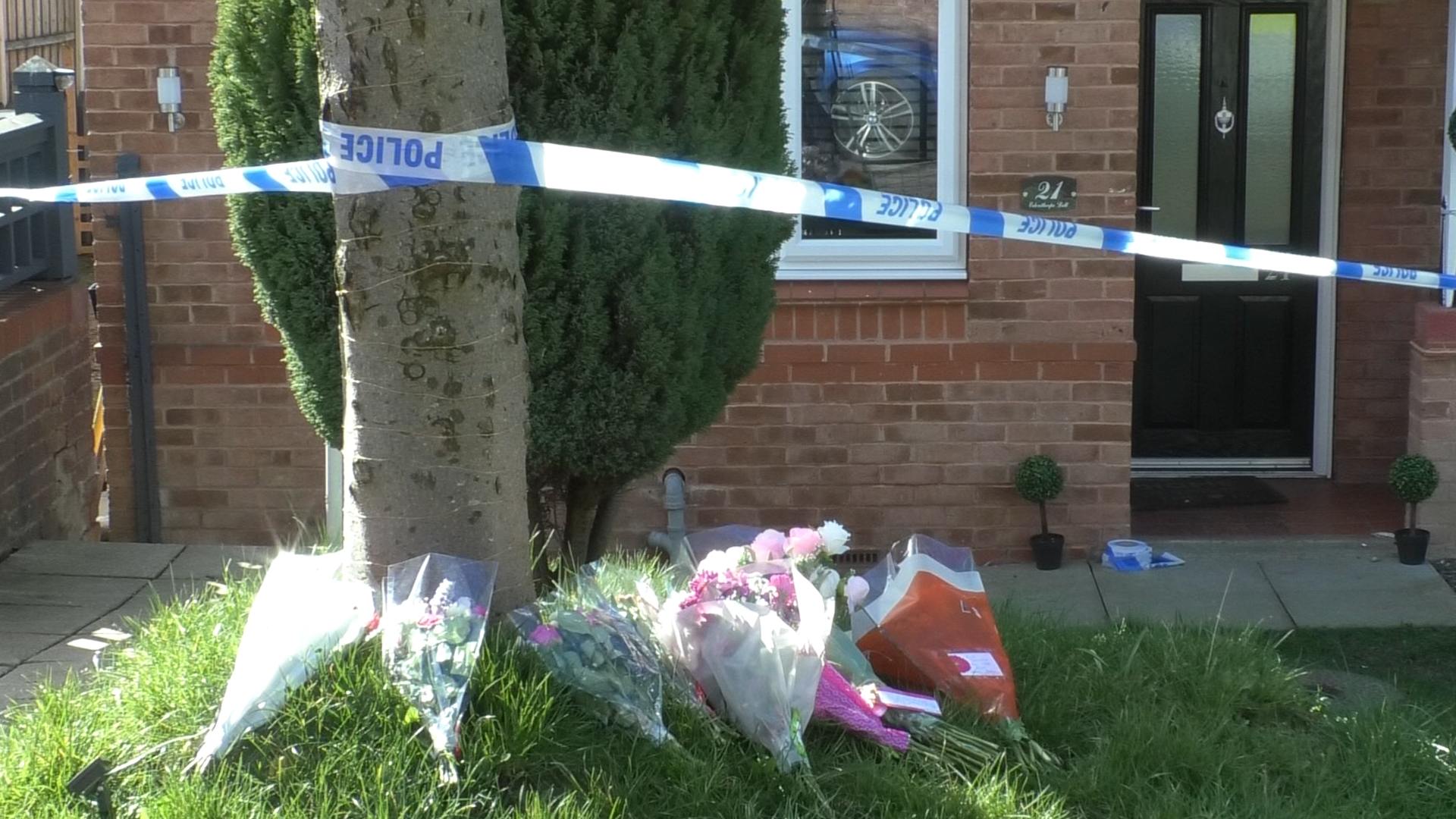 Neighbours have spoken of their shock and devastation after a woman was found dead yesterday and a man has been arrested on suspicion of murder.

The 33-year-old local woman has been named as ‘Danielle Louise’, a hairdresser, who lived at Edenthorpe Dell, Owlthorpe.

This afternoon friends and neighbours described Danielle as ‘a lovely person with a heart of gold’.

One woman, who asked not to be named, and worked with Danielle, said: “I worked with her at Design 1. I just can’t believe it. I just hope justice is served. I hope Danielle is able to rest easy.”

Neighbour, Phyllas Partridge, 76, said: “I knew Danielle very well. We lived across the road from each other. We are all very close here on the Dell.

“She used to come across to my house. She usually came when things were going wrong just to sit and talk as a friend. There was always something going on in her life.

“But we we would have a laugh too. I would go across to her house and see her and we would joke too.”

Another neighbour, Eleanor Burtrum, 83, said: “It’s a quiet street so we don’t really know each other apart from saying hello in the street.”

One of Danielle’s clients, who did not wish to be named, and was visibly upset, said: “She did my hair about four or five years ago. Ever since then we have been friends. We used to meet up. The last time she did my hair was five weeks ago and the last time I spoke to her was March 5.”

Floral tributes have left at the base of a tree outside Danielle’s house.

One message said: “Danielle we will never forget you – how you made us all laugh at SW meetings. You’re leaving a big hole in out hearts. Fly safe. Lots of love Jayne & Claire.” 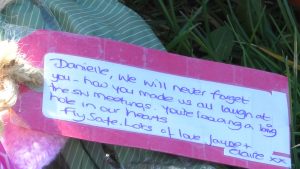 Another said: “RIP Danielle. So Sad.”

South Yorkshire Police confirmed an investigation has been launched after officers were called by Yorkshire Ambulance Service at 6.30am yesterday.

Officers attended the street, alongside the fire service, and sadly a 33-year-old woman was pronounced dead at the scene.

Police confirmed Danielle’s family have been informed and are being supported by specially trained officers.

South Yorkshire Police said: “A 31-year-old has been arrested on suspicion of murder and remains in police custody at this time.”