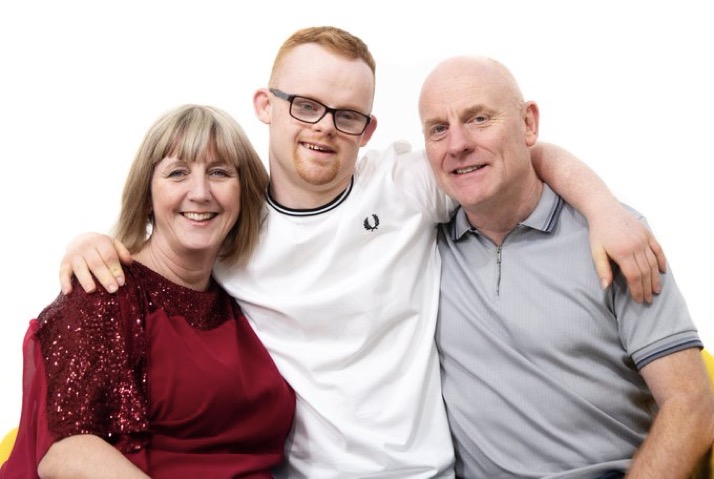 A young man from Sheffield has helped to raise awareness for World Down Syndrome Day as an ambassador for a national charity.

Liam Froggatt, 17, is an ambassador for Wouldn’t Change a Thing, a charity aiming to put the negative perceptions of Down Syndrome in the past.

Last night, Mr Froggatt starred in a video released by the charity which included hundreds of children with Down Syndrome and their families performing the song ‘It’s all about you’ by McFly, through sign language.

Lucinda Froggatt, Liam’s mother, said: “When Liam hit 17, he wanted driving lessons as that’s what his older brother did.

Wouldn’t Change a Thing was set up in 2018 by a group of parents who took inspiration from James Cordon’s ‘Carpool Karaoke’. They released a video titled ’50 mums, 50 kids, 1 extra chromosome’ where 50 mums and their children replicated carpool karaoke, and this reached over 9.4m views on YouTube.

Katie Hamilton, from Wouldn’t Change a Thing’ said: “I was told that there was a one in five risk that my baby would have Down Syndrome and that I shouldn’t worry as there was a 4 out of 5 chance she would be ‘normal’.

“I was told they would do extra tests and it comes back that she does have Down Syndrome we could book a termination.”

Mrs Hamilton was shocked at this statement from the midwife.

This year, the charity is adopting the global theme of ‘Inclusion Means’ for their campaign and celebrations.

Mrs Hamilton said: “Inclusion is really big for us. Our kids are discarded with things. Some don’t get invited to parties and some things aren’t available to them because they have Down Syndrome.

“Diversity is being invited to the party; inclusion is being asked to dance.”